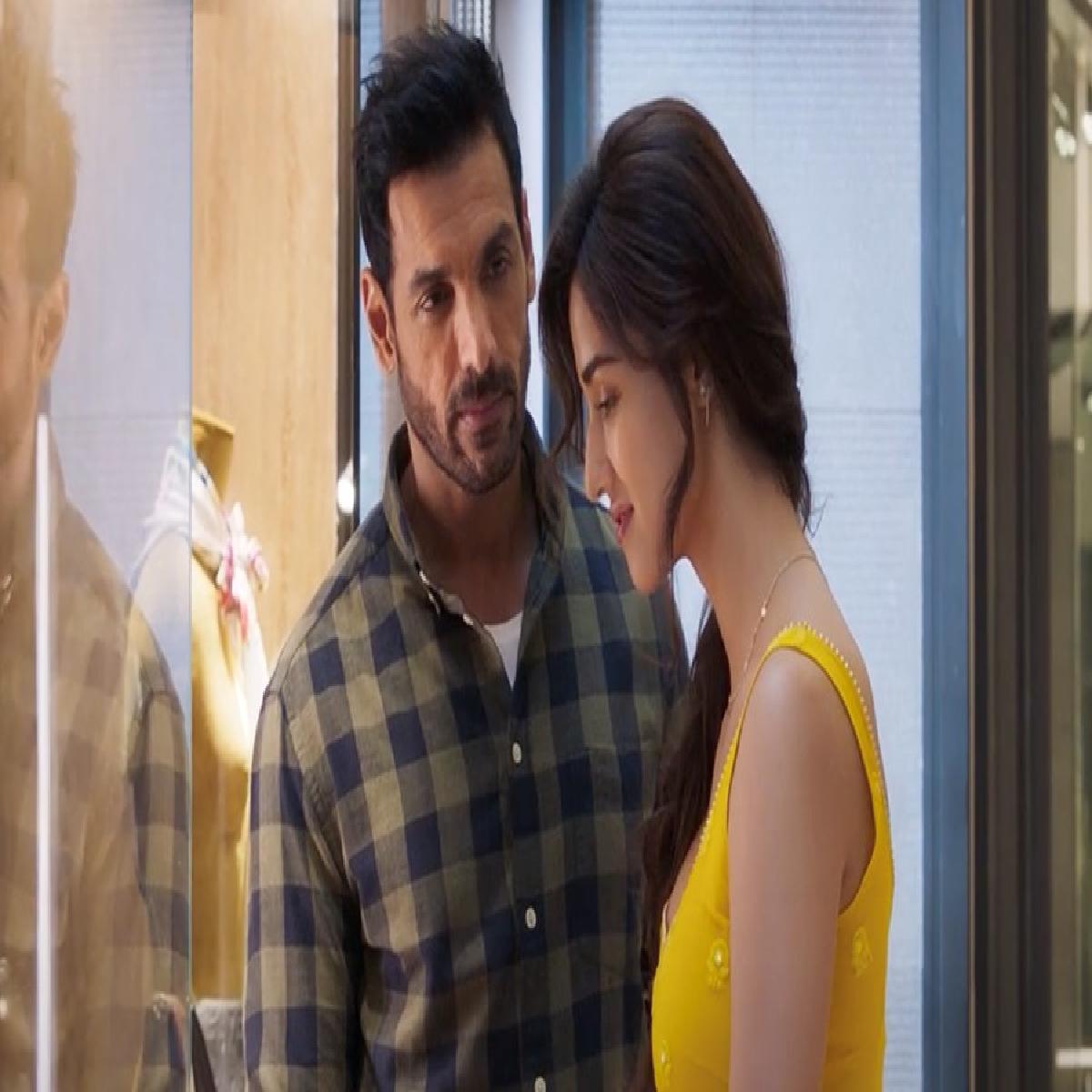 The new song is a soothing romantic number crooned by Altamash Faridi, penned and composed by Tanishk Bagchi.  This melodious yet slightly melancholic number marks the fourth song to be released for the upcoming movie.

Sharing the song on his profile, John Abraham wrote, “It’s time to lose yourselves in the music of #NaaTereBin as the song is out! Tune in now: #EkVillainReturns, in cinemas this Villaintines Day- 29th July 2022. @arjunk26 @DishPatani @TaraSutaria #BhushanKumar #KrishanKumar

Naa Tere Bina is a soulful, tugs-at-your-heart kinds of a song. It embodies the heartbreak that runs as an undercurrent through the film. It is as intense as satisfying to witness the budding romance between John and Disha.