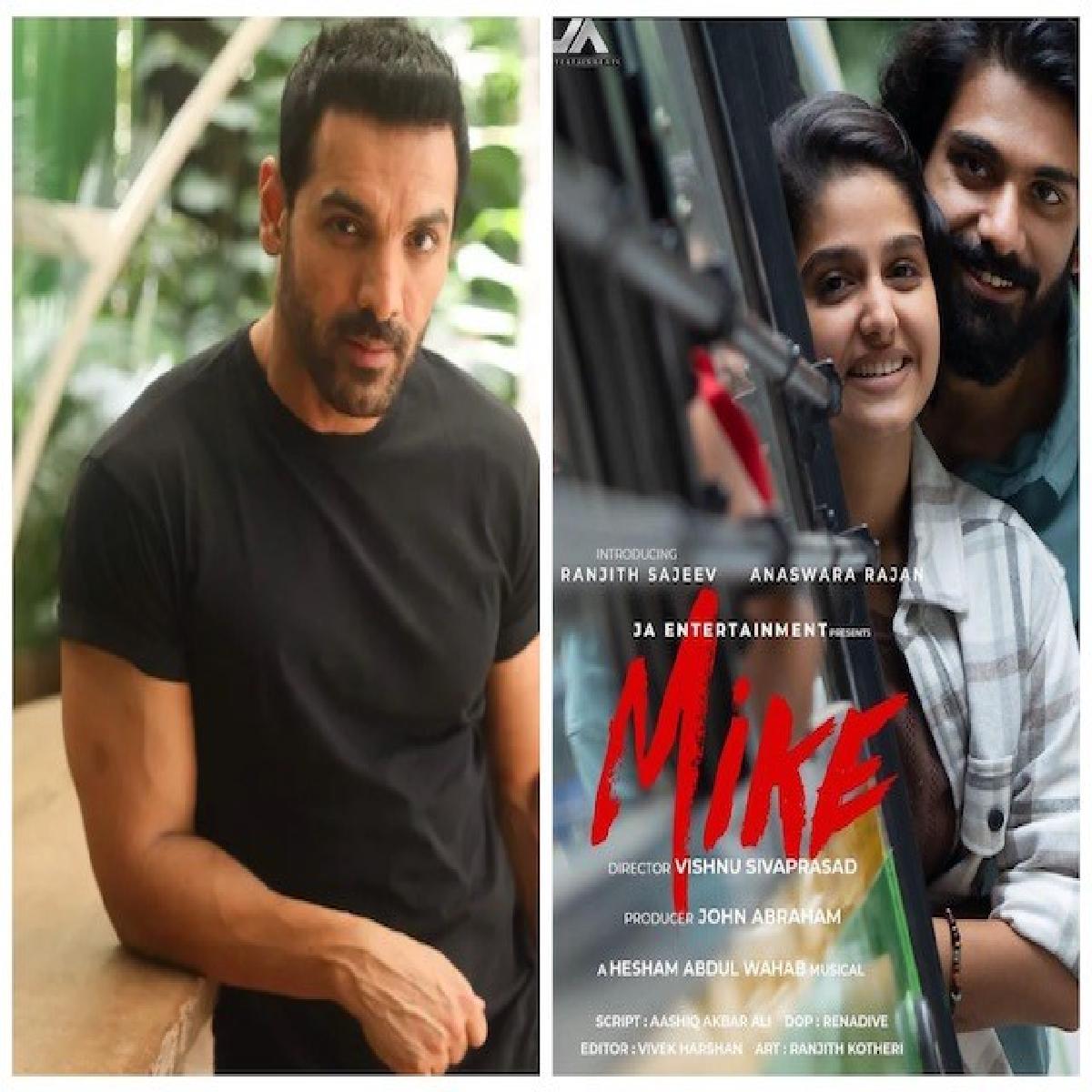 Actor John Abraham under his home productions JA Entertainment is foraying into regional cinema, their debut Malayalam project is titled Mike and its first official trailer is out.

Mike is JA Entertainment's maiden production venture in Malayalam. Directed by Vishnu Sivaprasad, the trailer suggests that the film handles a contemporary relevant theme and will attract the young generation. The film is written by Aashiq Akbar Ali.

Meanwhile on the work front, John Abraham is currently basking in the success of Ek Villain Returns. Next, he will be seen in Pathaan and Tehran.
Pathaan is John’s first movie with Shah Rukh Khan, also featuring Deepika Padukone in the lead role