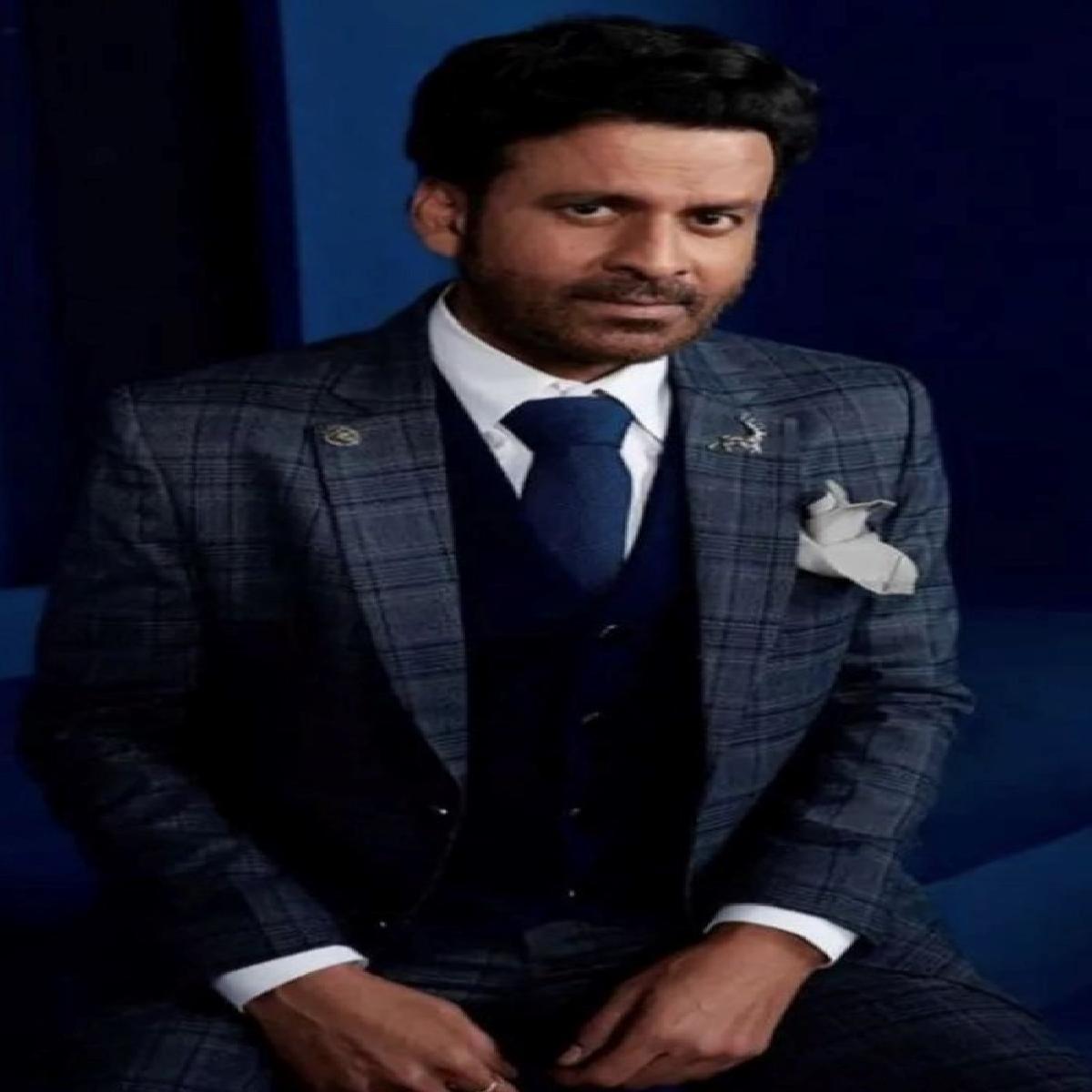 Actor Manoj Bajpayee says his third outing with filmmaker Devashish Makhija, titled Joram is an important and one of the most unique scripts of his career.

Manoj Bajpayee was interacting with media at the wrap-up party of Joram in Mumbai.

When asked about collaborating with Devashish Makhija after Bhonsle and Tandav, actor Manoj said, “Devashish Makhija is one of the best directors we have in current lot, I have done two movies with him, first was Tandav and then Bhonsle, which fetched me nation and international awards, and I hope Joram does the same. I just hope and pray that Makhija turns lucky for me and vice-versa”

Joram" is produced by Zee Studios and Makhijafilm, stars Bajpayee as a father, who must be on the run with his little baby girl across half the country to safeguard his child's fate from the ghosts of his past and the forces that want him dead at any cost.

Adding about the film, Manoj said, “Joram is very important film, it is one of the most unique scripts of my career, we have been shooting for weeks now. I just wrapped the most difficult and challenging schedule in Jharkhand. I am telling you my body hurts and legs are not working properly”

“And I thought to myself, my unit is working so hard, they’ve been shooting in 50-degree temperature, they worked in mines of Jharkhand, some of the challenging places in Mumbai, I am telling you none of location was easy to shoot, and I think they deserve to have some good time, after working so hard, this party is organized to honor each and every one of the cast and crew” added Manoj.

Directed by Devashish Makhija, the film is largely shot at locations across Jharkhand and Mumbai highlighting the underbelly of the city.