Joyland Trailer Is Out 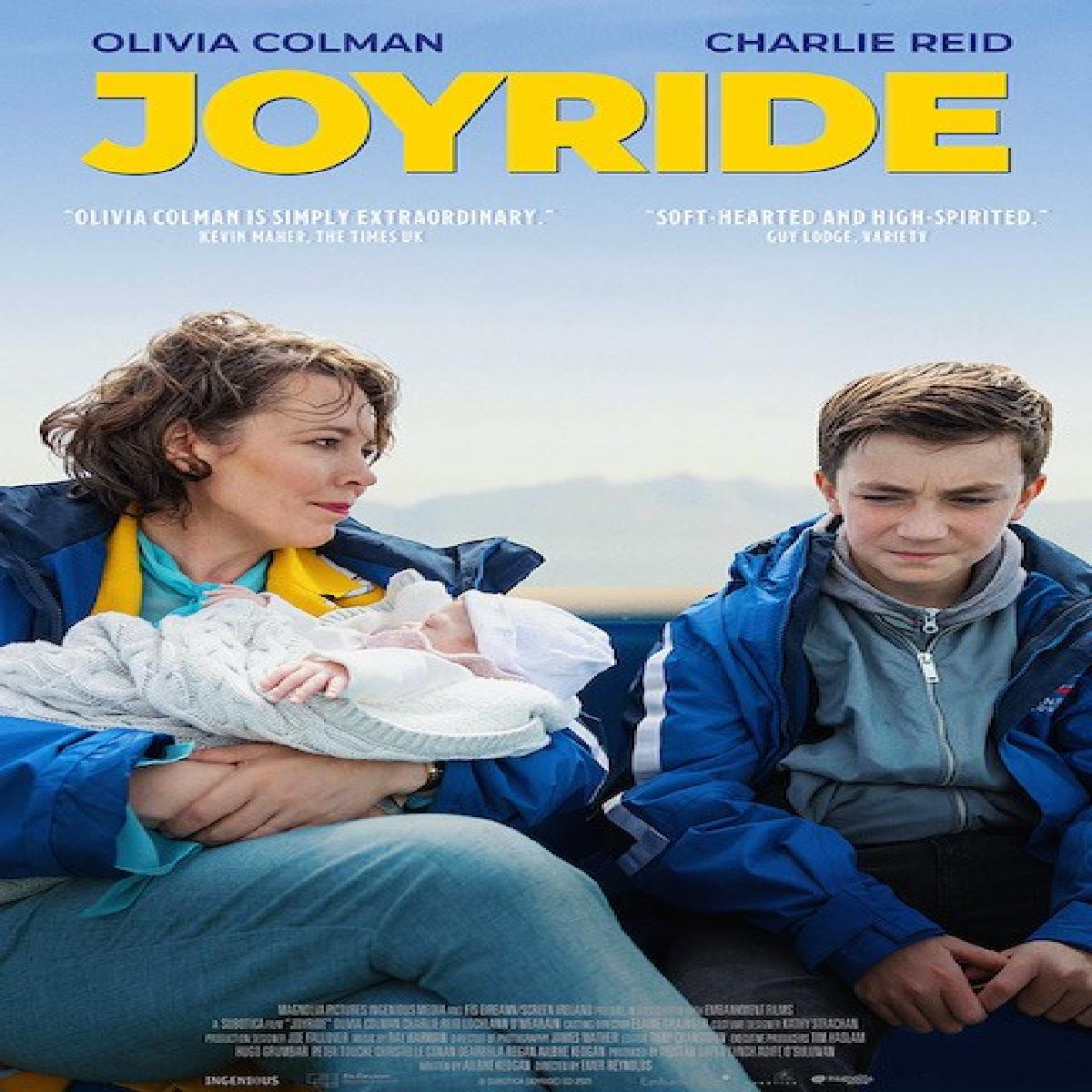 Joy (Olivia Colman) is on her way to an important meeting when her taxi is hijacked by Mully, who finds her in the backseat with her baby. Mully is fleeing from his dad, who wants the cash that he has taken with him.

However, despite the circumstances, the pair form an unexpected bond, becoming two diamonds in the rough on the run in this "train-wreck on an adventure."

The screenplay is written by Ailbhe Keogan. Produced by Tristan Lynch and Aoife O'Sullivan. The film is slated for 23rd December 2022 in USA.