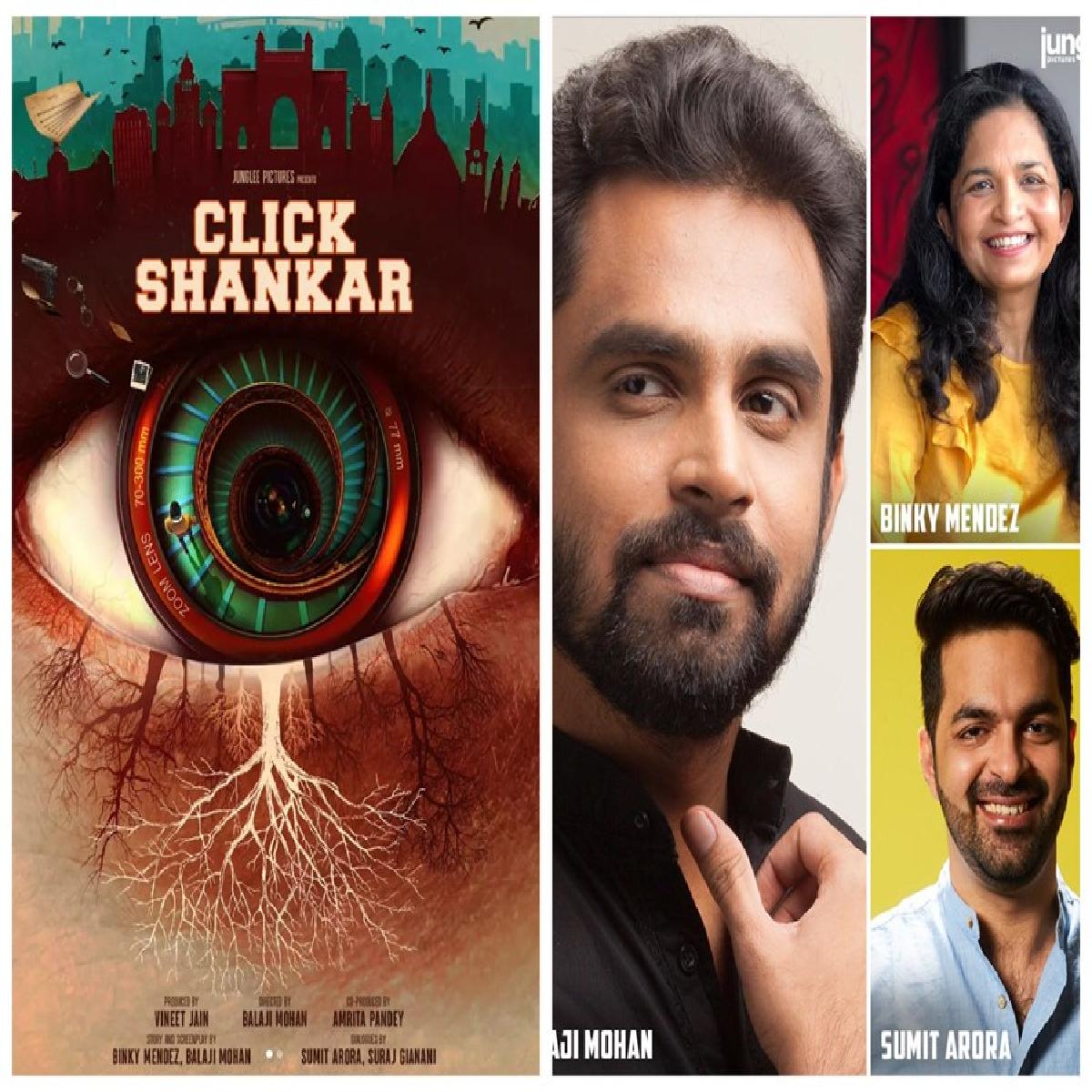 ‘Click Shankar’ will be helmed by acclaimed director Balaji Mohan, who has films like Maari 1, 2 and Kadhalil Sodhappuvadhu Yeppadi under his credit.

The story and screenplay are written by Binky Mendez alongside Balaji Mohan, and the dialogues are penned by Sumit Arora of ‘Stree’, ‘The Family Man - Season 1’ alongside Suraj Gianani.

Touted to be a high-concept thriller, the film title 'Click Shankar' consists of the word ‘Click’ synonymous with a camera click for his much more than photographic memory recall, on the other hand, ‘Shankar’ Rebeiro, a cop who never forgets a sight, sound, taste, smell or feeling.

Apart from ‘Click Shankar’, Junglee Pictures is all set for 2022 with an exciting slate of upcoming films, starting with 'Doctor G', 'Woh Ladki Hai Kahaan?', 'Dosa King' and 'Ulajh' and more.