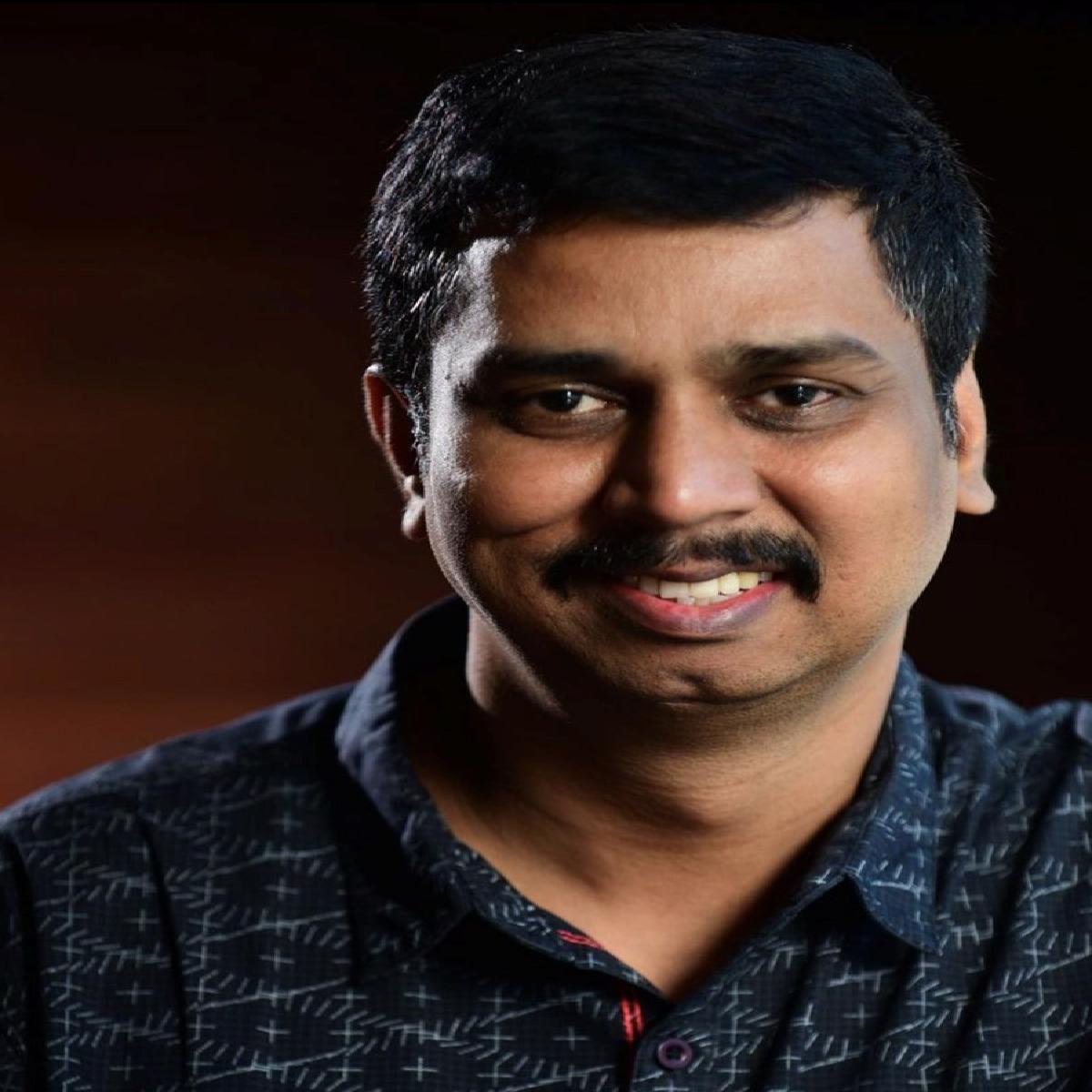 Junglee Pictures welcomes filmmaker TJ Gnanavel of 'Jai Bhim' fame onboard to helm the 'Dosa King'.'Dosa King' is a film about a woman named, Jeevajothi Santhakumar and her battle against hotelier P Rajagopal, an accused in a 2001 murder case.

Junglee Pictures owners have taken the life rights in all languages of Jeevajothi Santhakumar, for literary and audio-video content. Sharing the confirmation the official handle of production house wrote, “We are delighted to partner with the critically acclaimed director, TJ Gnanavel on our

Rajagopal, who was the founder of Saravana Bhavan, a popular South Indian food chain, wanted to marry Jeevajothi, the daughter of one of his employees at his restaurant.

As Jeevajothi was already married, Rajagopal hatched a criminal conspiracy to eliminate her husband, Prince Santhakumar. And in 2001, Prince Santhakumar was murdered and his body was found in Kodaikanal city of Karnataka, as reported.

A sessions court had convicted Rajagopal and four others to ten years of imprisonment, but later the Madras High Court set aside the sessions court's order and increased the jail term to life sentence. In July 2019, Rajagopal passed away after suffering a cardiac arrest.