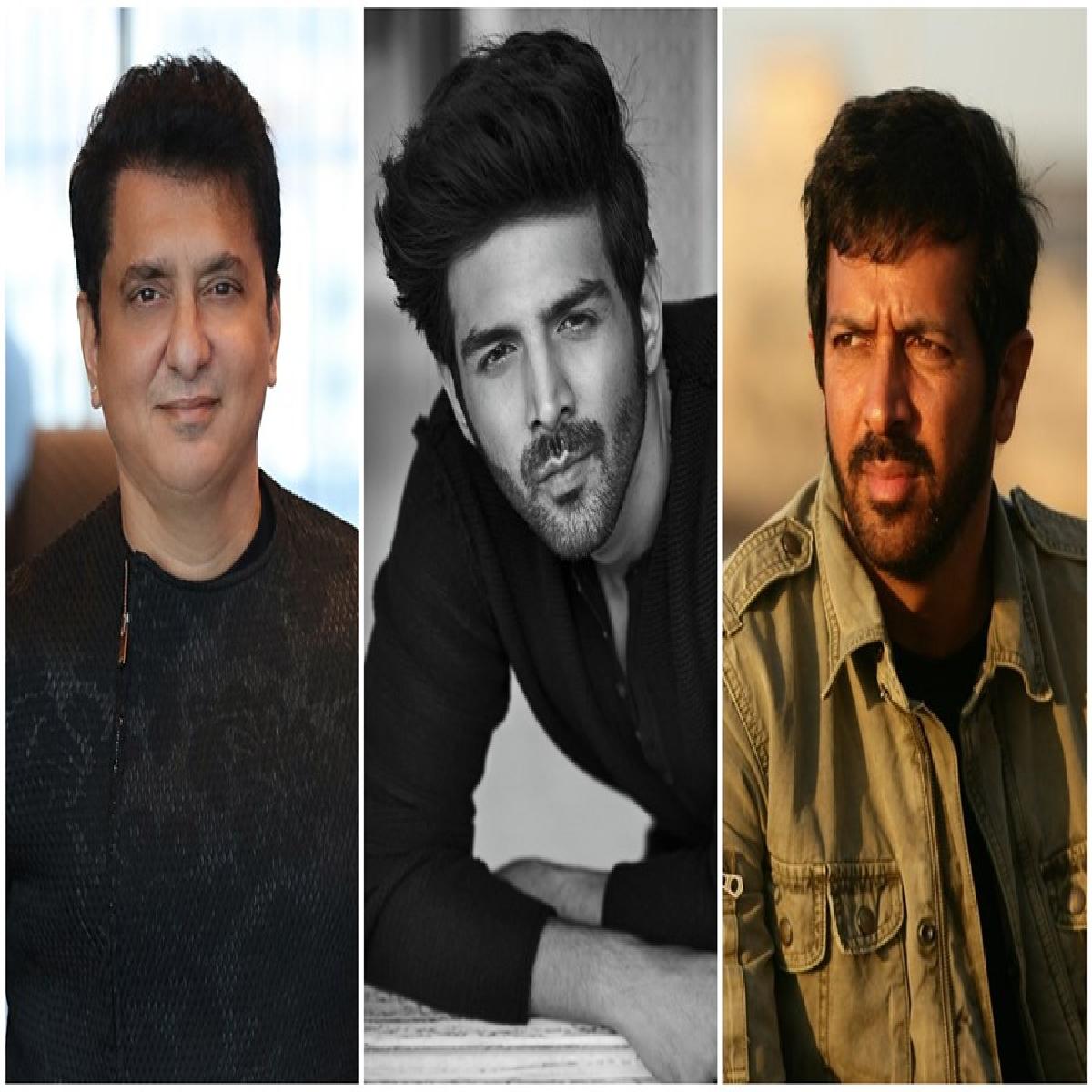 Expressing his excitement about the project, Kartik Aaryan shared, “This one is very special. Super excited to embark on this exciting journey with one of my favorite filmmaker's @kabirkhankk and #SajidNadiadwala Sir. @nadiadwalagrandson @wardakhannadiadwala"

Though the details of the project have been kept under wraps, it is speculated to be a massive entertainer on a large-scale production based on true events. It will also be his first collaboration with Nadiadwala and Kabir.

Meanwhile, apart from this project, Kartik will be next seen in Rohit Dhawan's 'Shehzada' opposite Kriti Sanon. It is the Hindi remake of the Telugu blockbuster 'Ala Vaikunthapurramuloo', which starred Allu Arjun.
Kartik is also busy with Freddy, Captain India and more.