Kahani Song From Laal Singh Chaddha Is Out 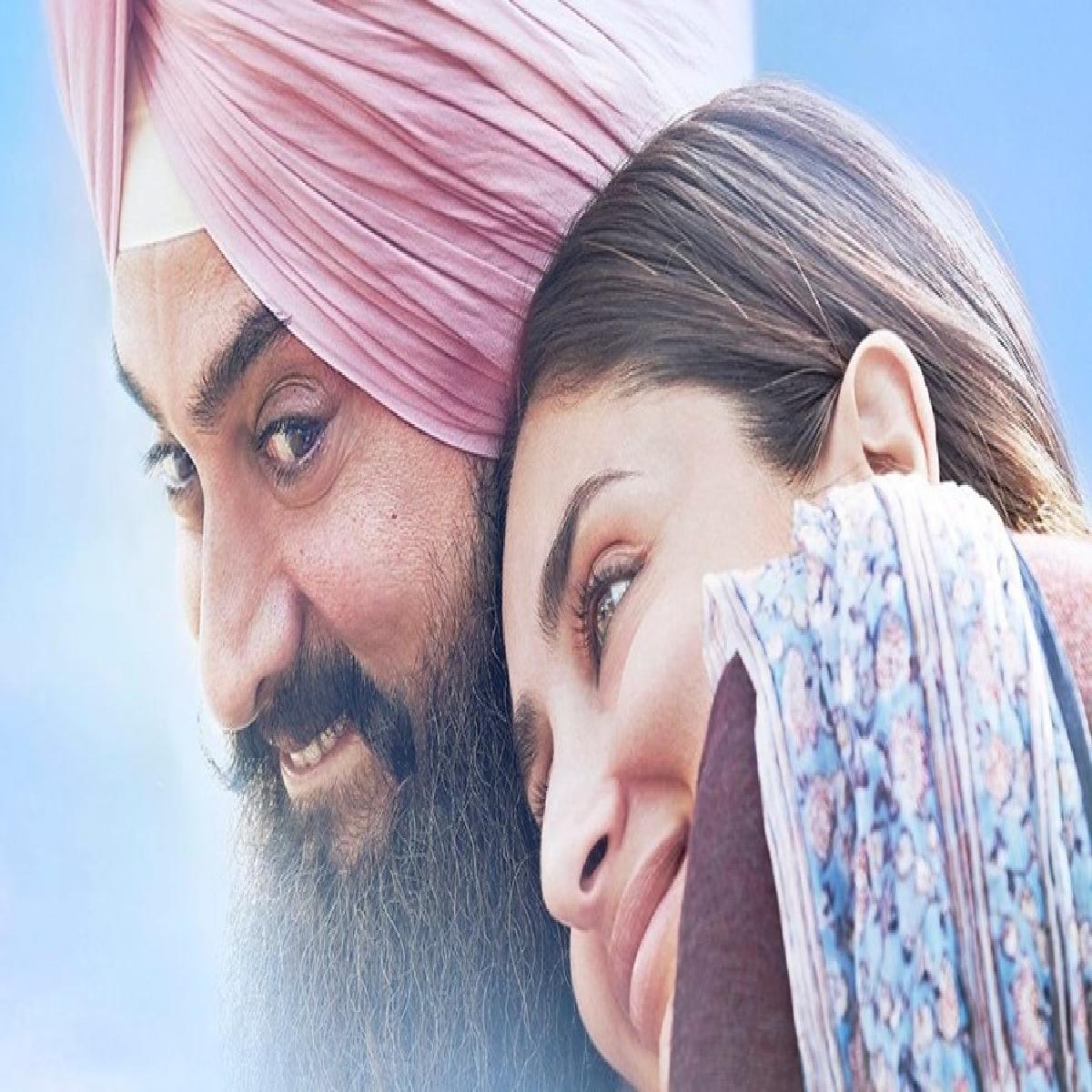 Aamir Khan and Kareena Kapoor Khan starrer Laal Singh Chaddha has been making headlines for some time now, despite several delays, the film is still among most awaited releases of 2022. And now the makers of the film, released the first song, Kahani from the film.

Aamir Khan, known known to come up with unique marketing techniques to promote his films had dropped the Kahani Song even before the teaser or trailer release of the film.

The song is composed by Pritam, written by Amitabh Bhattacharya and crooned by Mohan Kannan. It is mellow and soft song which described as the soul of Laal Singh Chaddha. Warm, innocent, loving and magical.

Laal Singh Chaddha is the official adaptation of the Hollywood film Forrest Gumpstarring Tom Hanks. The film also stars Kareena Kapoor Khan. Directed by Advait Chandan, the film will trace the history of India through the eyes of the protagonist.