Kamaal R Khan Has Been Arrested 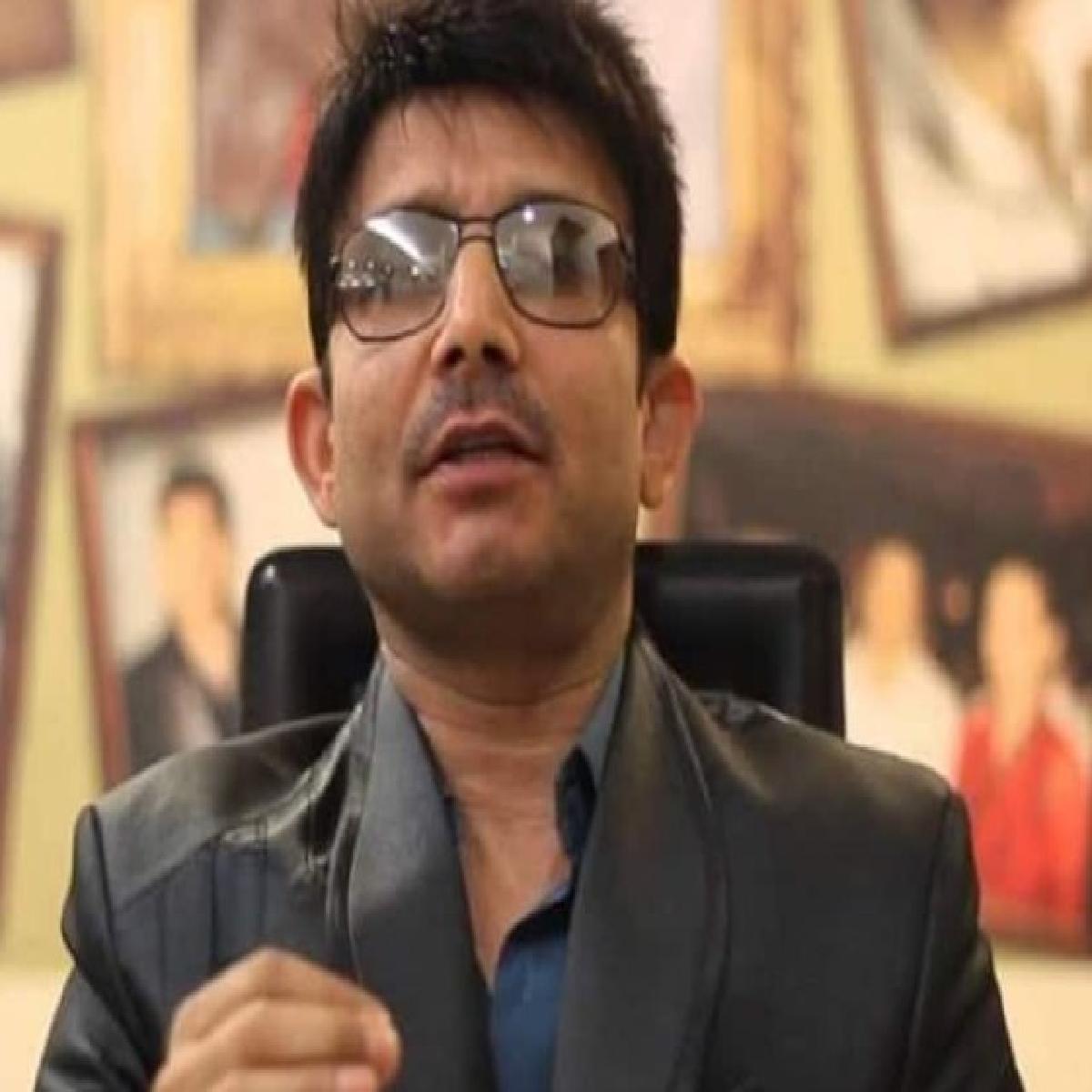 Social media’s most controversial celebrity Kamaal R Khan or KRK has been arrested by Malad Police. He will be presented in Mumbai's Borivali court today.
KRK was arrested for his controversial social media post made two years ago in 2020.

An FIR was also registered against him in 2020 under various Indian Penal Code sections including 153 (wantonly giving provocation with intent to cause riot) and 500 (punishment for defamation), and provisions of the Information Technology Act.

The actor-critic is infamous for his comments on Bollywood. He rose to fame after he participated in the reality show 'Bigg Boss in 2009.

Recently, he attacked Anushka Sharma in directly and blamed the actress for her cricketer-husband, Virat Kohli’s mental health. In the tweet, which was deleted later due to backlash, he wrote that Virat is the first Indian cricketer who is having a problem of depression, and this is the result of getting married to an actress.

KRK is notorious for foul language and making sensational claims, though he enjoy a massive fan following, but his language and foul statements has never really sat well with wider audience