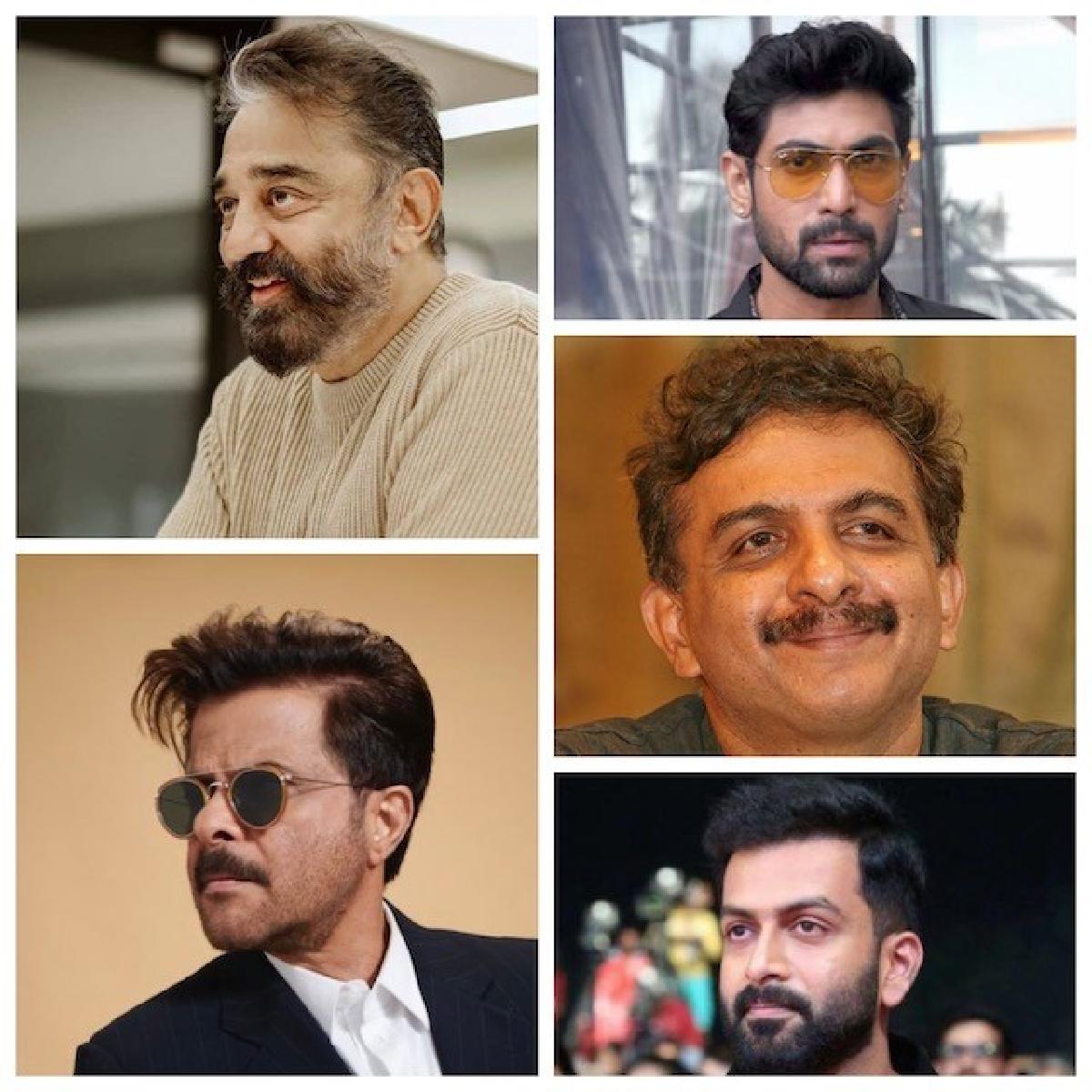 The makers of PS1 has roped in Kamal Haasan, Anil Kapoor, Rana Daggubatti, Jayant Kaikini And Prithviraj Sukumaran for launching the trailer of epic historic drama in different languages.

Ponniyin Selvan is inarguably one of the biggest films of the year. Trailer and its audio will be launched at the Nehru Indoor Stadium in Chennai today, and the makers have roped-in stalwarts from 5 different languages to release the trailer.

Sharing the news with fans, the official handle of Madras Talkies wrote, “As magnificent as it could get! Witness the trailer of #PS1 in 5 languages in the captivating voices of @ikamalhaasan Sir, #AnilKapoor Sir, @ranadaggubati Sir, @therealprithvi Sir and #JayantKaikini Sir! In theatres on 30th September in Tamil, Hindi, Telugu, Malayalam and Kannada! #PonniyinSelvan #CholasAreComing #ManiRatnam @arrahman @lyca_productions @tips”

Ponniyin Selvan is a period drama, directed by Mani Ratnam. It has been produced by the filmmaker and Allirajah Subaskaran under the Madras Talkies and Lyca Productions banners, respectively.

Ponniyin Selvan is touted to be a potential game-changer for the Tamil film industry. The two-part franchise has been shot on a budget of Rs 500 crore. Its stellar cast is headlined by Chiyaan Vikram, Aishwarya Rai Bachchan, Karthi, Jayam Ravi, Trisha, Aishwarya Lekshmi, Lal, and Sobhita Dhulipala, among others. Its soundtrack has been composed by AR Rahman. The film's cinematography has been handled by Ravi Varman. It will be distributed in Tamil Nadu by Red Giant Movies.

Ponniyin Selvan will become the first Tamil movie to release in IMAX when it opens in theatres on 30th September 2022.