Kamal Haasan Starrer Vikram To Stream On Disney Plus Hotstar 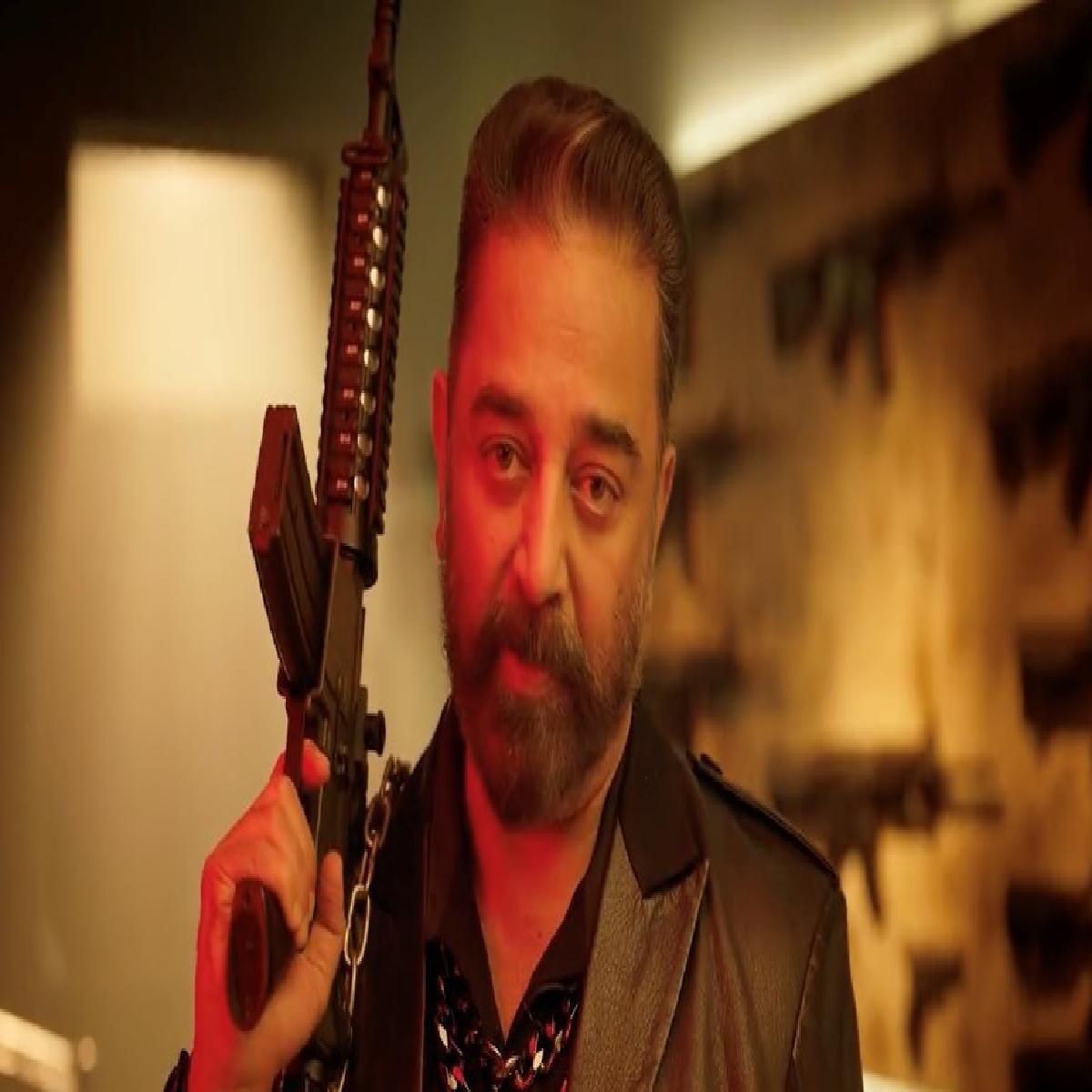 Action thriller written and directed by Lokesh Kanagaraj, starring Kamal Haasan, Suriya, Vijay Sethupathi, Fahad Faasil and more has an impressive run at the box-office, and now the film is slated for premiere digitally on Diseny Plus Hotstar.

'Vikram', which is still going strong even after grossing Rs 400 crore in box office collections worldwide, will have its worldwide OTT premiere on Disney+ Hotstar on July 8.

The film has broken several box office records and has officially become the number one top grosser in Tamil Nadu.

The movie is to have its worldwide OTT premiere on Disney+ Hotstar, from July 8 onwards.