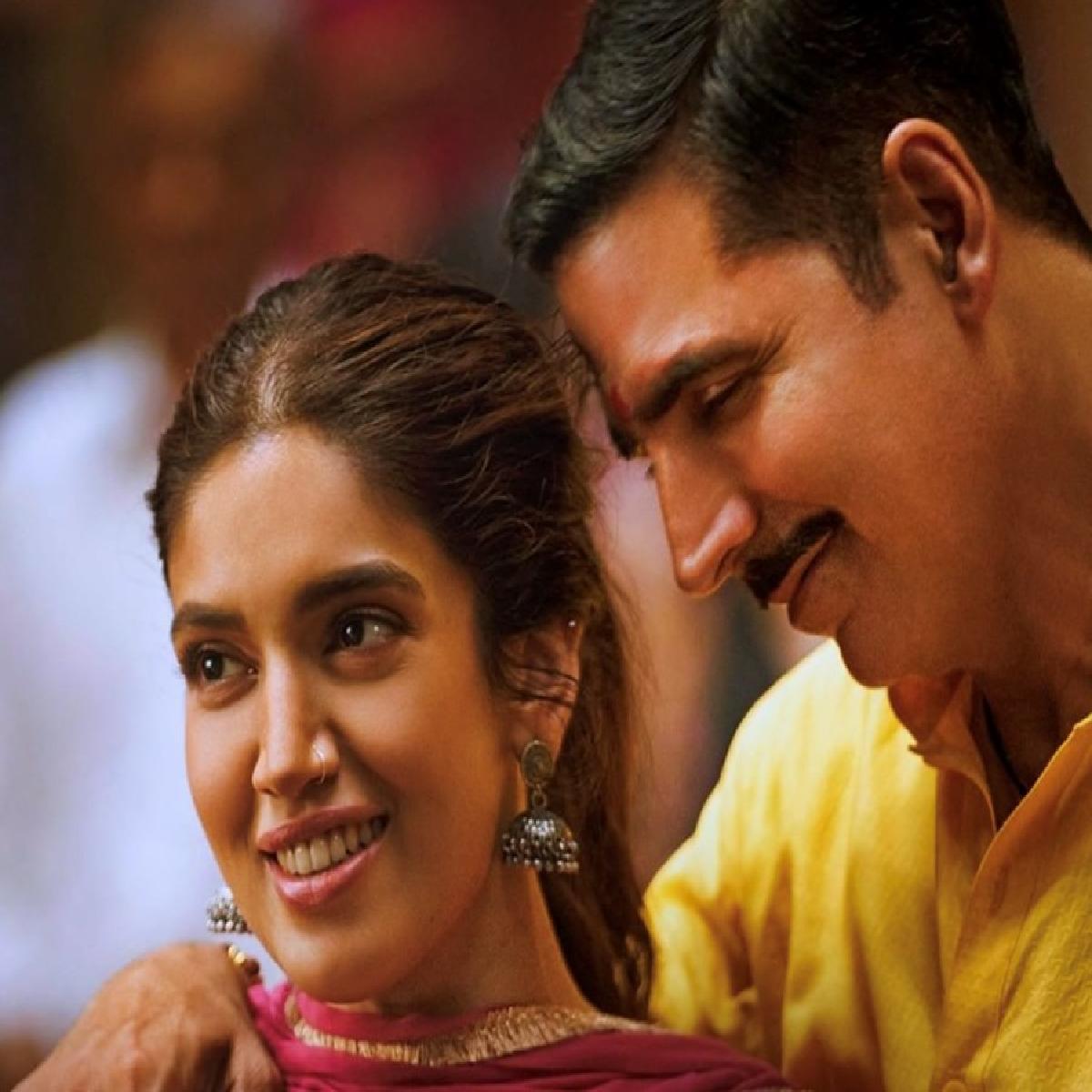 Kangan Ruby, which also features Akshay and Bhumi. The song features romance brewing between the leading duo, and their  chemistry is too cute for words. The song is sung by Himesh Reshammiya, while the lyrics are penned by Irshad Kamil.

The film also features Sahejmeen Kaur, Deepika Khanna, Sadia Khateeb, and Smrithi Srikanth. This story is an ode to the brother-sister love and bond and will pave a way straight into your hearts.