Kangana Ranaut As Indira Gandhi In Emergency, Teaser Out 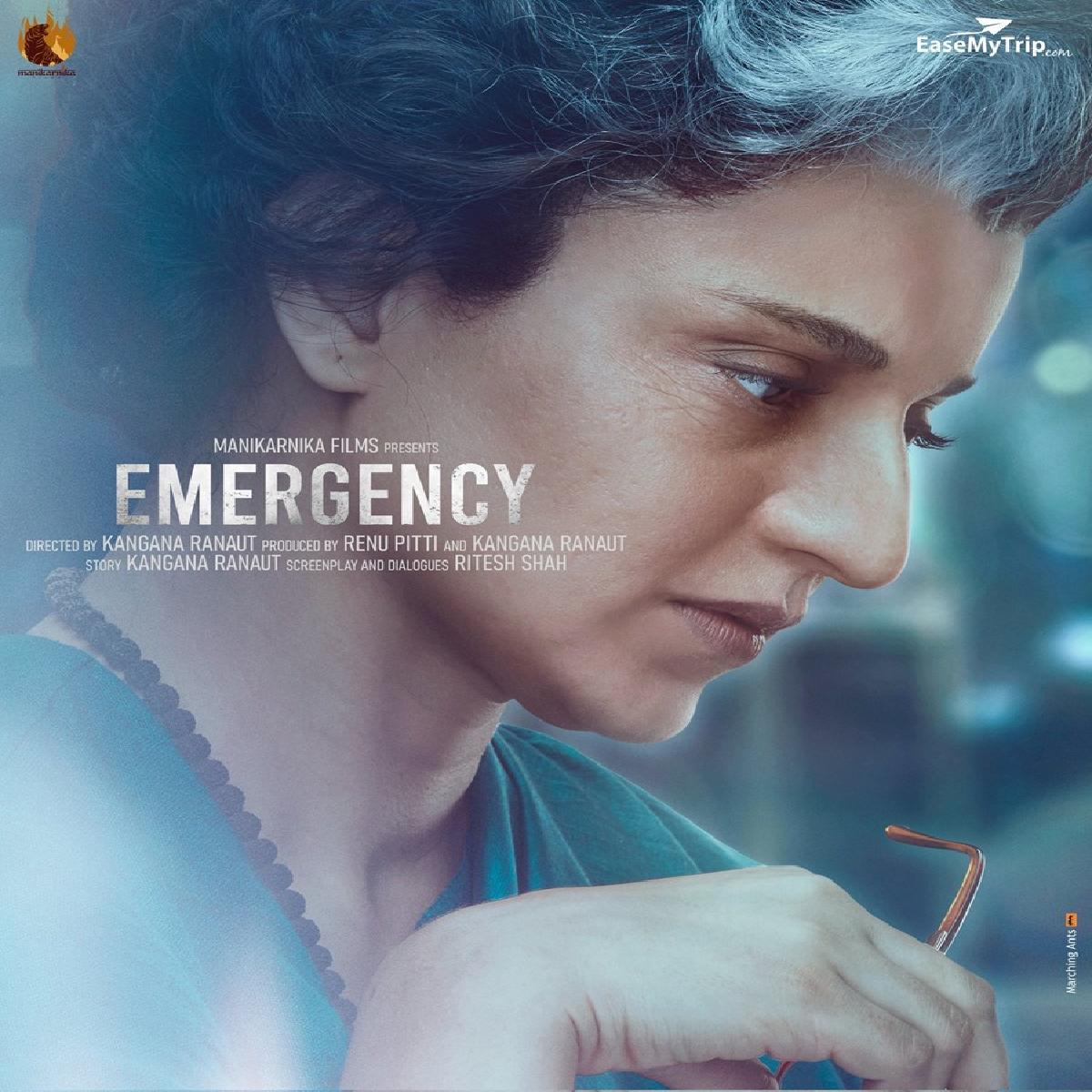 After playing a fierce and enigmatic Agent Agni in Dhaakad, actress Kangana Ranaut is all set to portraying one of the most powerful and famous politicians on screen, Indira Gandhi, the film is titled Emergency and first look poster and teaser for the same is out.

Kangana Ranaut unveils the first look of her character from her upcoming film 'Emergency' in which she essays the role of late PM Indira Gandhi.
Sharing the first look poster from the film, Kangana captioned her post, “Presenting #EmergencyFirstLook! Portraying one of the most powerful and controversial women in the history of the world…#Emergency shoot begins”

Her prosthetic work laced with her nuanced performance, makes the most believable best in the teaser. In the video, Kangana as Emergency is seen standing in her office and his assistance tells her that US President has called to ask whether he can call her madam or not, in her reply, she tell him that she would like to be addressed as Sir.

The actress has roped in Oscar winning makeup artist David Malinowski to achieve the right look. Malinowski won an Oscar for the Best Makeup and Hairstyling for the movie 'The Darkest Hour' (2017).

Emergency was a watershed moment in the country's political history and she was keen on showcasing that period on celluloid. The film will mark Kangana’s second directorial. The shooting for the film has started.