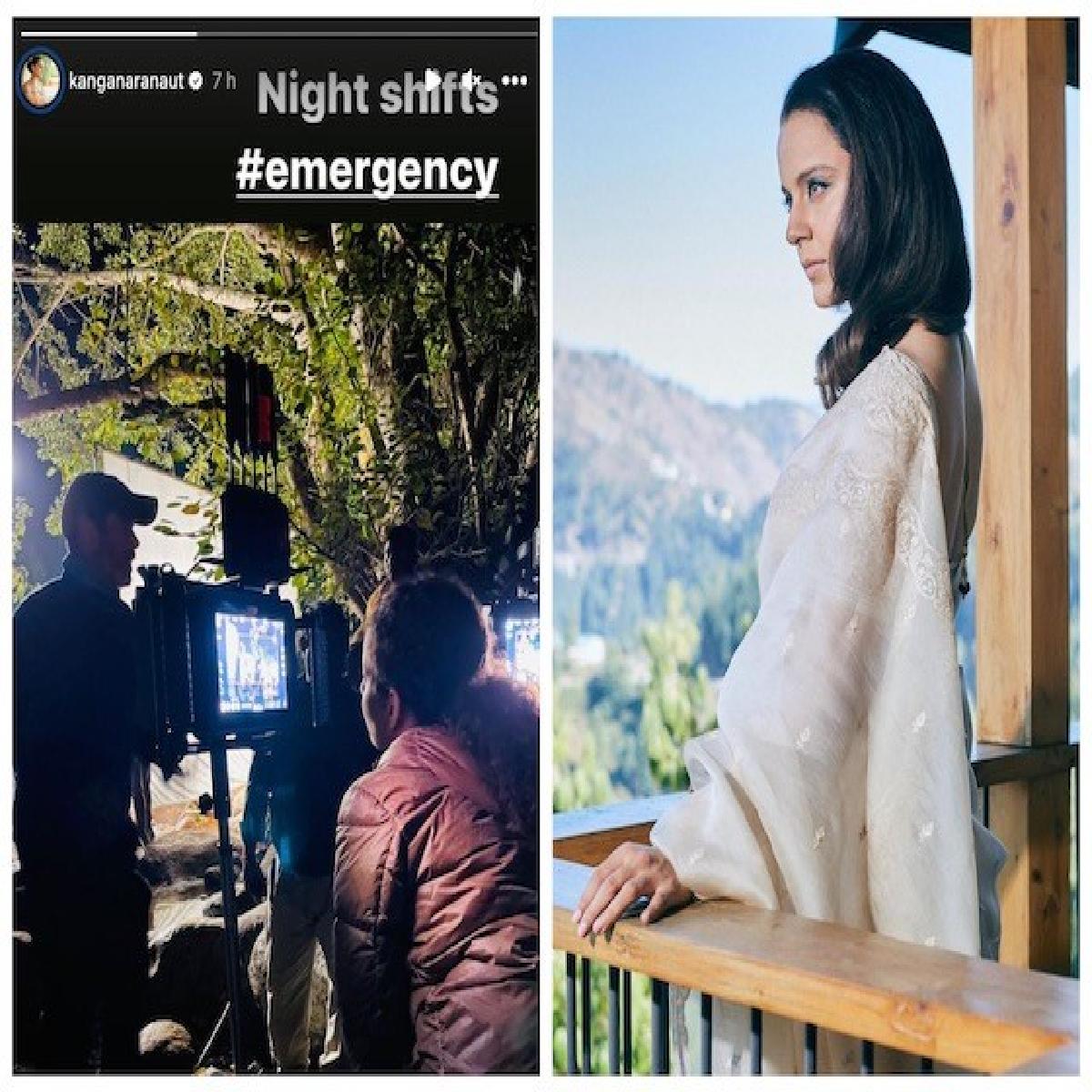 Kangana Ranaut made her directorial debut with 'Manikarnika: The Queen of Jhansi and now shooting for her second directorial, which is based on late Indian Prime Minister Indra Gandhi.

The actress had earlier travelled to the state in search of filming locations at places like Kaziranga and Karbi Anglong.

Sharing a story on her social media from the night shoot of the film, Kangana captioned her post, “Night shift in Assam".

In the picture, she can be seen sitting in the video village looking at the Lilliput monitor while dressed in heavy winter wear

The film, Emergency will see Kangana Ranaut essaying the role of former Indian Prime Minister, Indira Gandhi. The film will tell the story of India's biggest political event when the Emergency was imposed in the country by Gandhi who was then Prime Minister.

The 21-month period of Emergency was in effect from 1975 to 1977, officially issued by President Fakhruddin Ali Ahmed under Article 352 of the Constitution because of prevailing "internal disturbance". It was withdrawn on March 21, 1977.