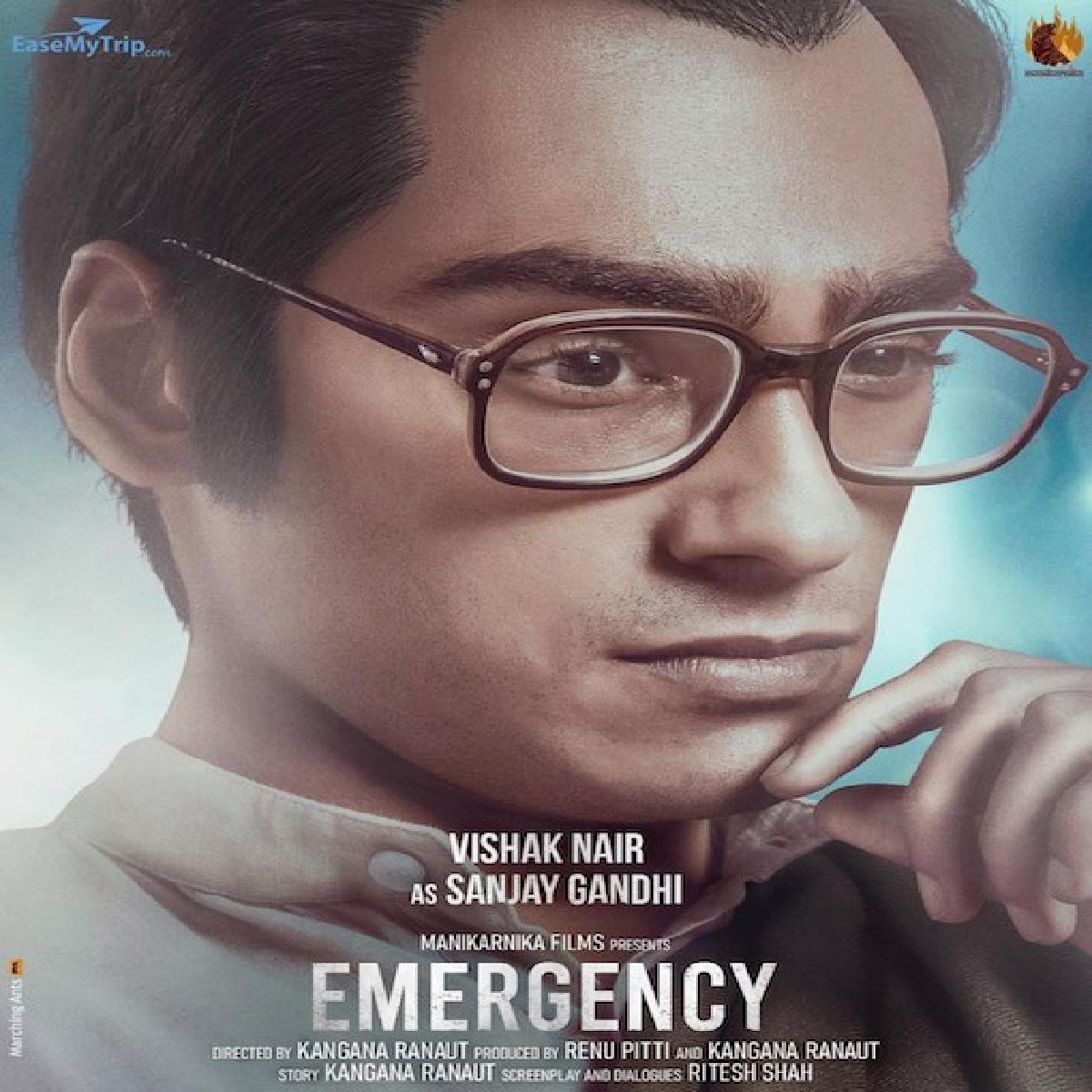 Sanjay Gandhi, born on December 14, 1946, was the younger son of former late Prime Minister Indira Gandhi. He died in an air crash on 23 June 1980 near Safdarjung Airport in New Delhi.

Sharing the same and expressing his joy, Vishak Nair wrote, “Truly honoured to essay the role of #SanjayGandhi - an enigma whose ambition eclipsed all. Humbled to be a part of such a great team in @kanganaranaut 's directorial #Emergency”

'Emergency' revolves around the life of former Prime Minister Indira Gandhi and it features Kangana in the titular role of the late politician. The film also features Milind Soman, Anupam Kher, Mahima Chaudhry and Shreyas Talpade in pivotal roles.