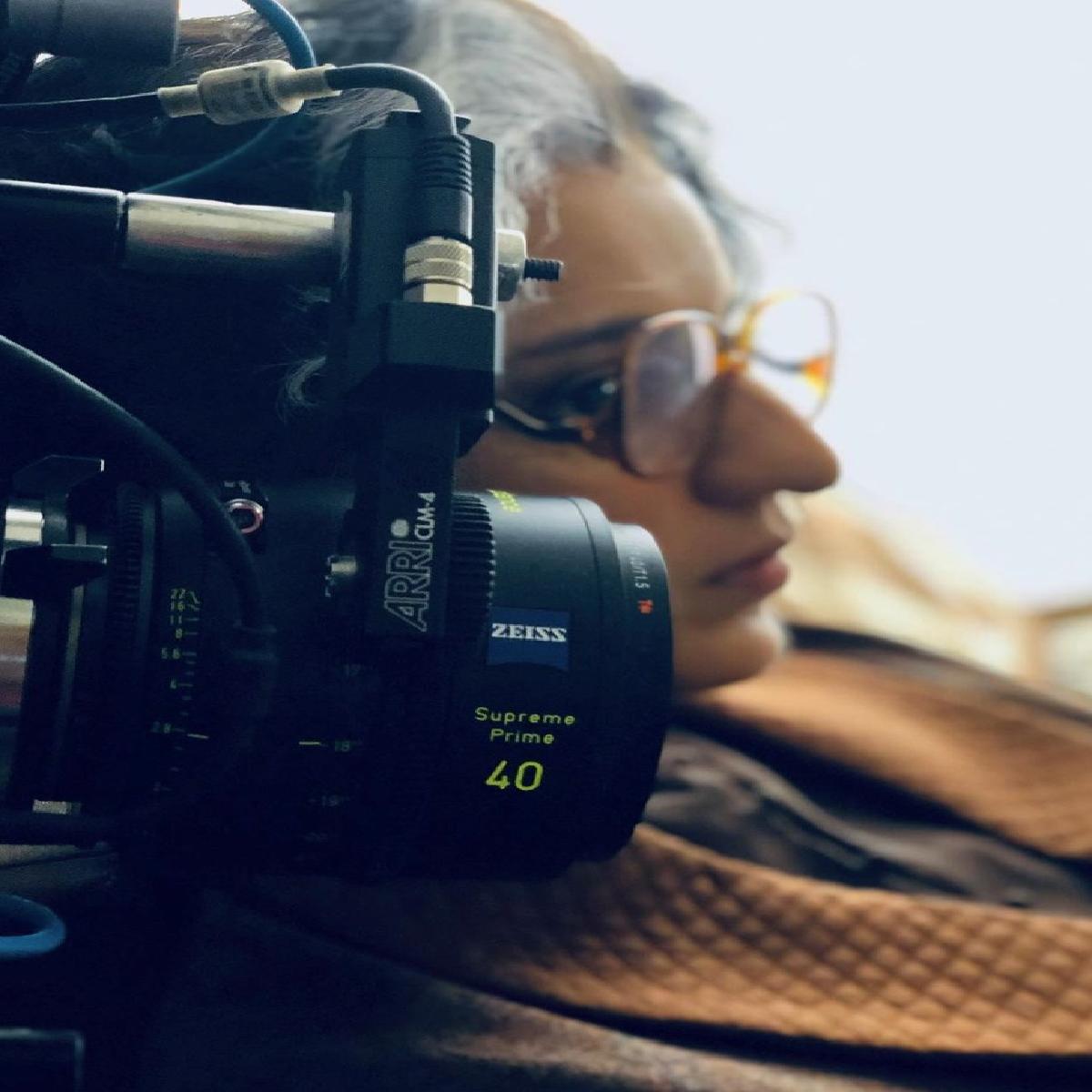 Actor turned director Kangana Ranaut is busy shooting for her second directorial Emergency and shares an update about her break-pause day and reflecting on loosing herself within the character.

Emergency is written and directed by Kangana Ranaut. The screenplay and dialogues are penned by Ritesh Shah. In the film, Kangana will be seen portraying Indira Gandhi.

Sharing a picture of herself engrossed in thoughts, Kangana Ranaut wrote, “Today is a break day, I don’t call it a break I call it a pause day…On such a blank beat you wonder where did you loose yourself…You dissolve in the character and find that nothing of you is left in you.

“You see your own pictures like a stranger and wonder will you ever be the same…the truth is you can never go back to being the same person, once a character has happened to you it remains like a scar on the soul, like the darkness of the night, like the glow of the moon, like a realisation you can’t own, like a million shinning suns, like the dizzying hights of the mountains and suffocating depths of the sea…a character will remain regardless of you … #emergency”

'Emergency' revolves around the life of former Prime Minister Indira Gandhi and it features Kangana in the titular role of the late politician. The film also features Milind Soman, Anupam Kher, Mahima Chaudhry and Shreyas Talpade in pivotal roles.