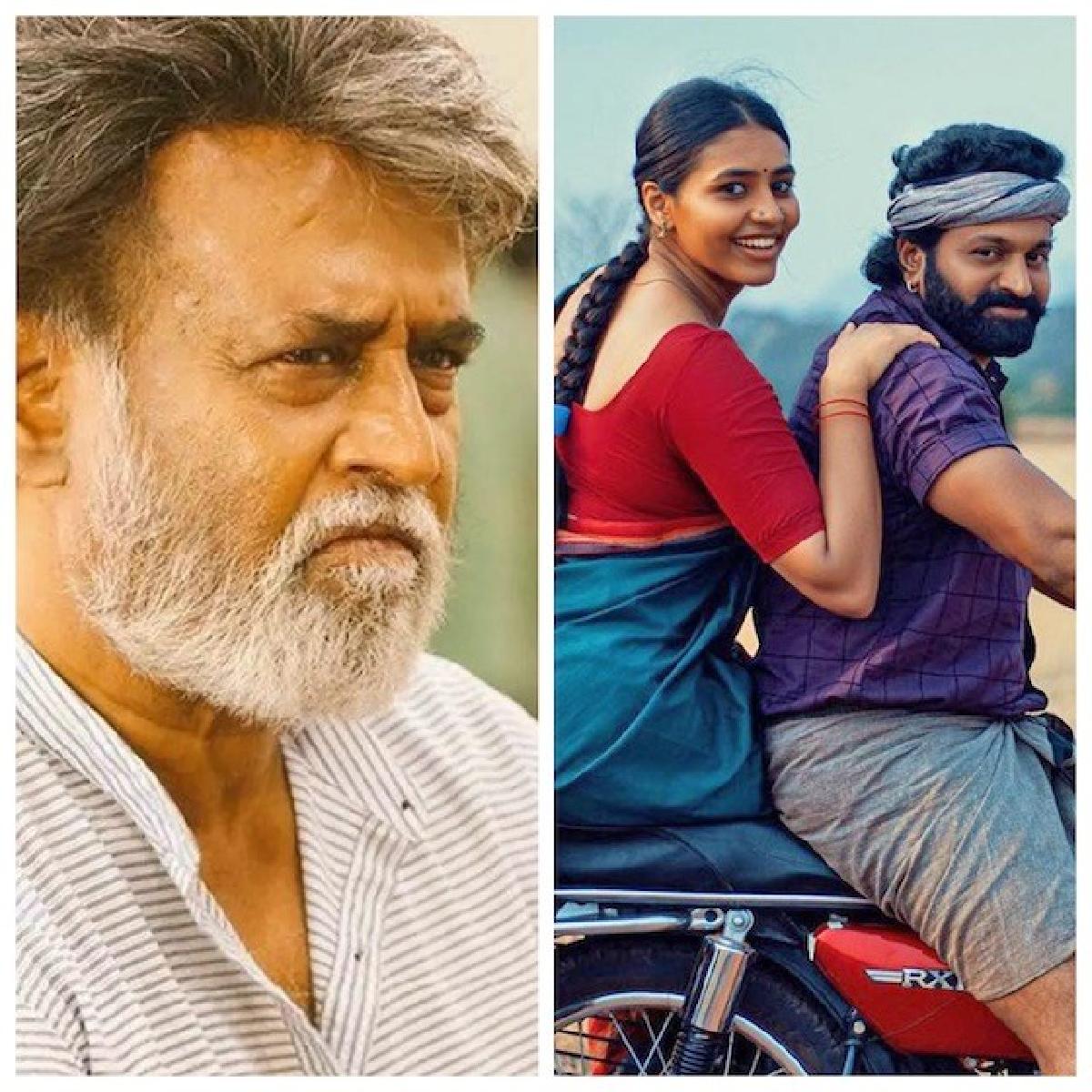 After winning praises from critics and fans, Kantara now has been praised by none other than superstar Rajinikanth, who calls the movie an Indian masterpiece.

The film is written and directed by Rishab Shetty, and produced by Vijay Kiragandur, under Hombale Films. The film Kantara has emerged as cult-hit, the film is winning praises across board and now Kangana Ranaut heap praises on the film, says the film is a fine blend of tradition, folklore, indigenous issues.

Superstar Rajinikanth took to his social media and shared, “The unknown is more than the known” no one could have said this better in cinema than @hombalefilms #KantaraMovie you gave me goosebumps @shetty_rishab Rishab hats off to you as a writer, director and actor. Congrats to the whole cast and crew of this masterpiece in Indian cinema”

Kantara, is a tale set in coastal Karnataka that blends a story about land grabbing and man vs nature with local belief and folk systems. The film has been a monumental success in Karnataka and its dubbed versions in Hindi and Telugu have also minted money.

This film marks the debut of Shiva Rajkumar in Tamil cinema. The film is planned to be released theatrically in 2023.