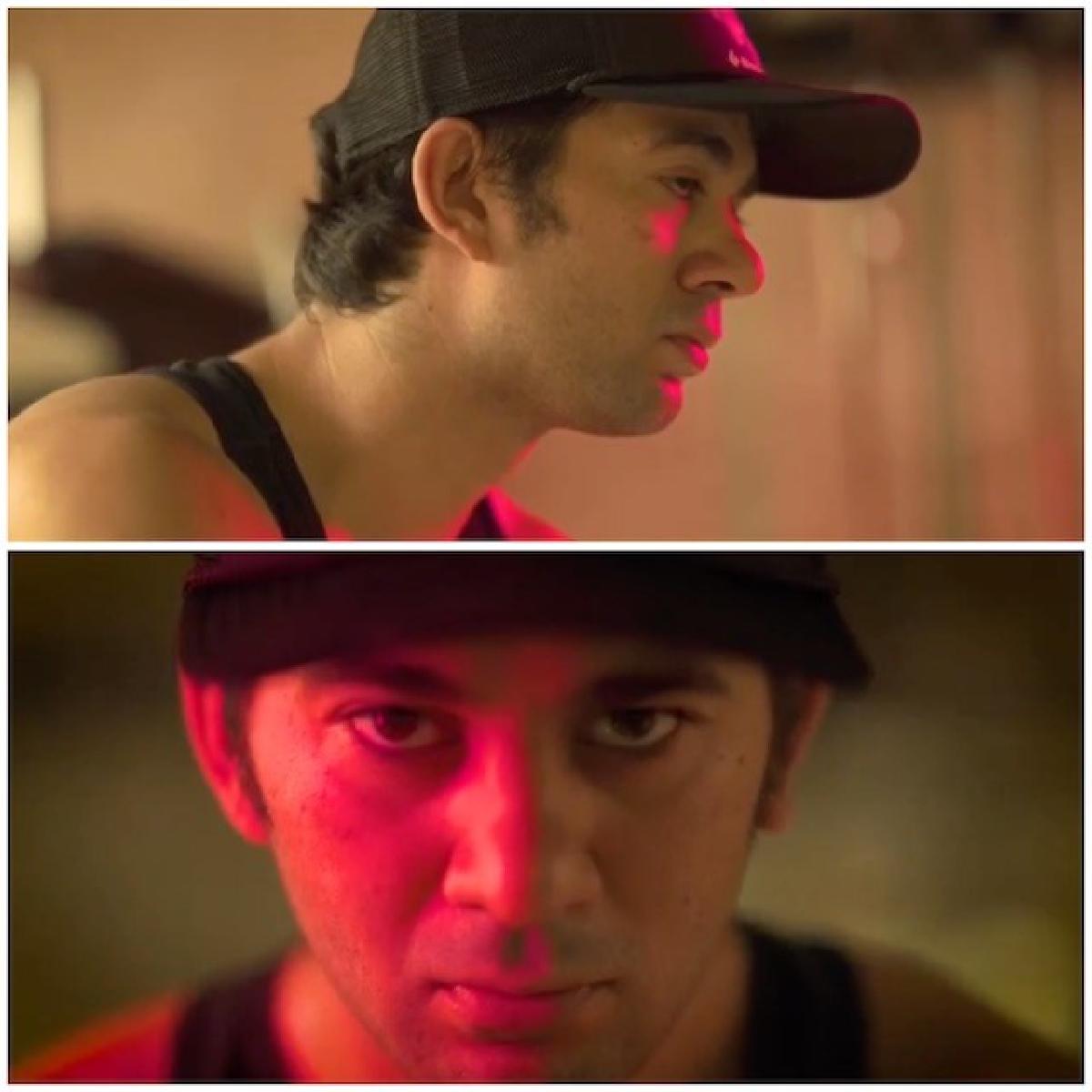 Sharing a training video on his social media, which captures his fitness regime and shows him in a proper boxer avatar. He captioned his post, "Every End is a new beginning…Every tomorrow is a sequel of today! KEEP MOVING FORWARD , THAT’S HOW WINNING IS DONE : #Rocky, Conceptualized & Directed by @ramandeep_arya @megapixeljourney #YearEnd #2022 #2023 #fitnessmotivation #workout #nopainnogain #reelsinstagram #fitnessreels #boxing #training”

In contrast to the athletic style of the body that necessitates intensive training and a tight dietary regime, bulking up or cutting can be accomplished with ease.

The family-sports drama will go on floors only from early next year as Sunny is currently prepping for some crucial action scenes for Gadar 2 in Manali, and only once he's done with the Gadar sequel, can things move ahead with the Apne sequel as both him and Anil Sharma are a part of both.