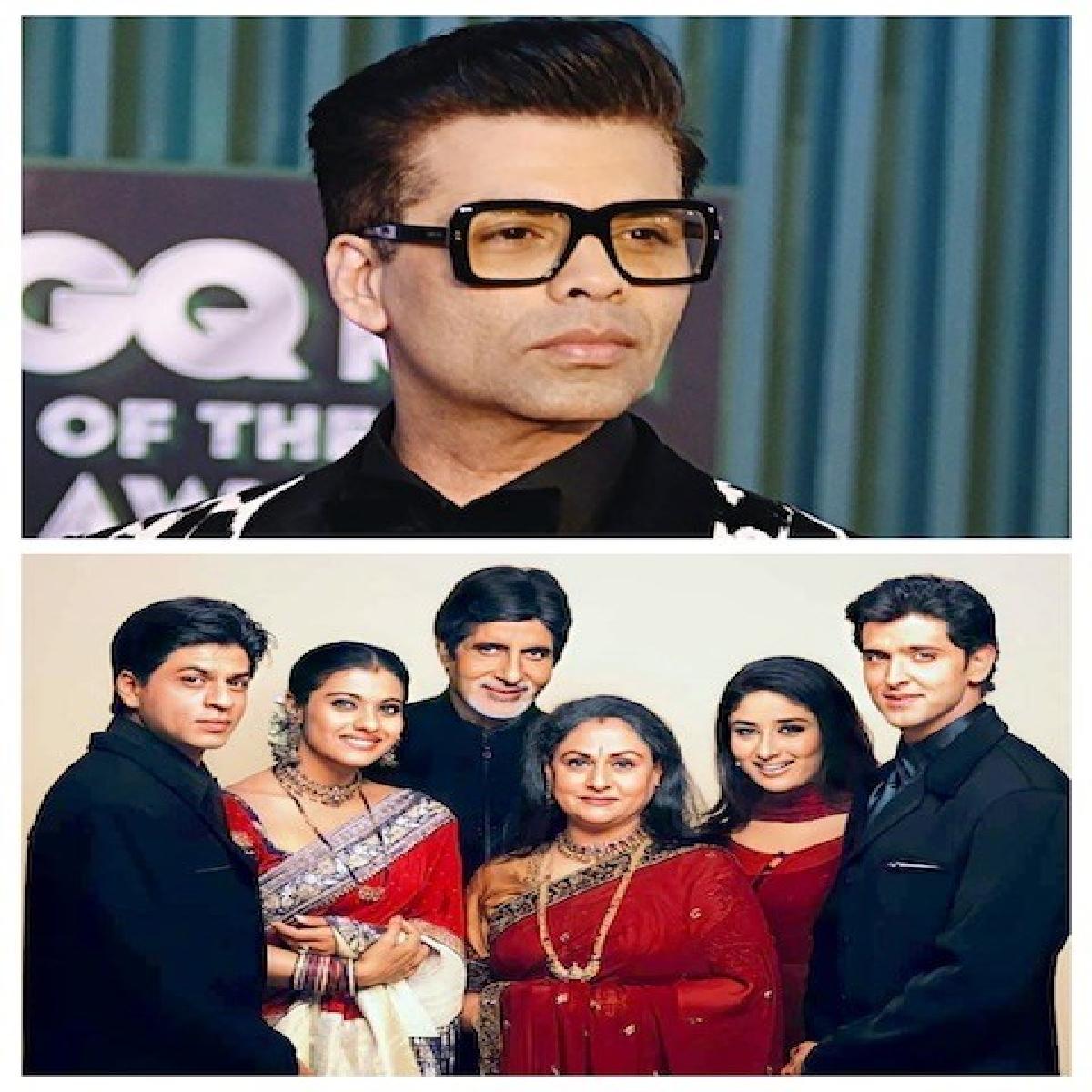 Starring an incredible ensemble of Amitabh Bachchan, Jaya Bachchan, Shah Rukh Khan, Kajol, Hrithik Roshan and Kareena Kapoor, with Rani Mukherji in an extended guest appearance, the family drama broke all the box-office records and still popular among fans for its music and storyline.

Sharing a video post, BTS from the film, Karan Johar wrote, “No amount of words can encapsulate the feelings for this film. K3G was an absolute honour solely because I had such a distinguished cast to direct on screen…and that soon became a family off screen too. 21 years later, I’m still soaking in all the love it continues to give me & Dharma - whether it’s the music, the dialogues, the fashion or the emotions that rest with every family…THANK YOU! For making Kabhi Khushi Kabhie Gham what it was then and what it is today. After all, it’s all about loving your family #21YearsOfK3G”