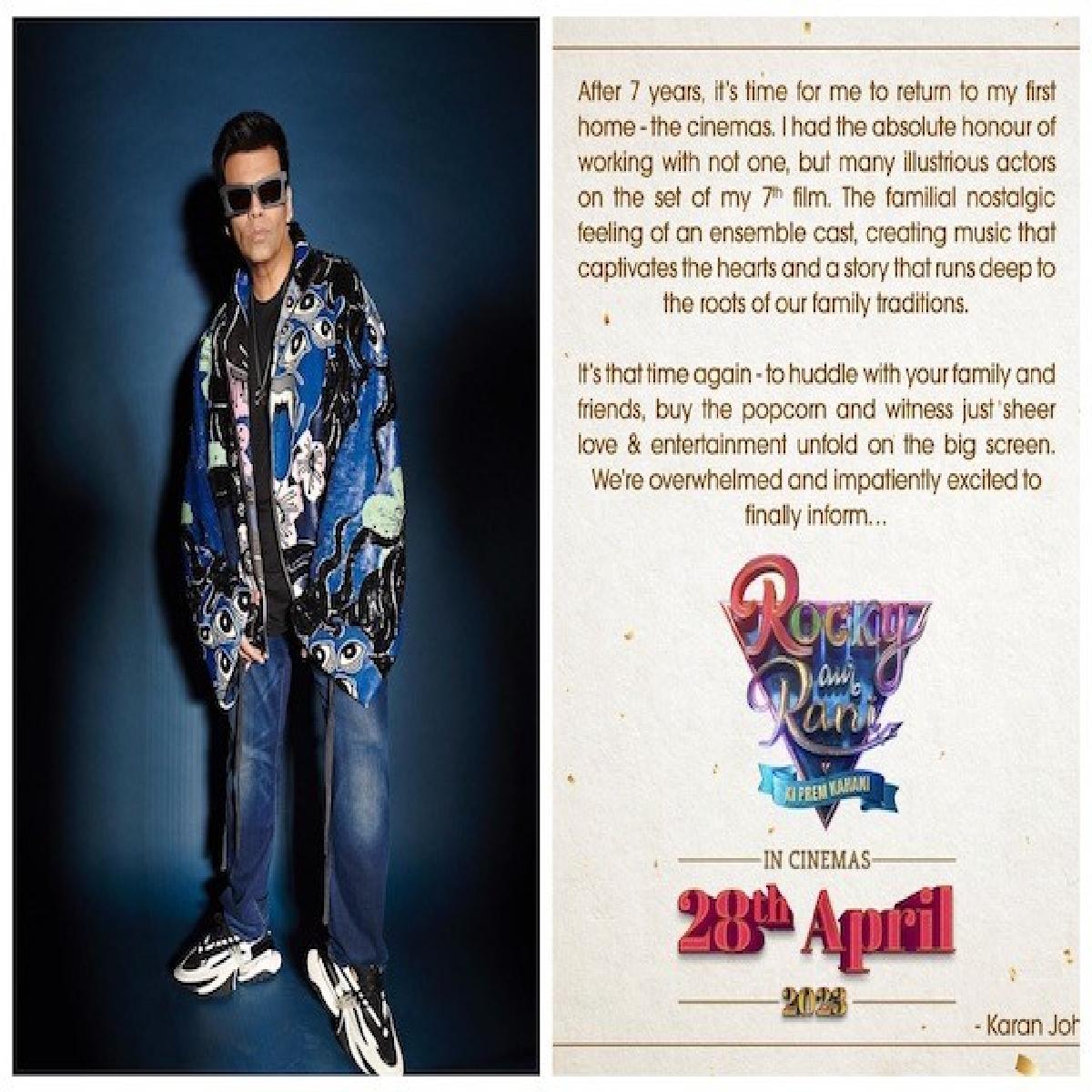 The note read, “After 7 years, it’s time for me to return to my first home – the cinemas. I had the absolute honour of working with not one, but many illustrious actors o the 7th film. The familial nostalgic feeling of an ensemble cast, creating music that captivates the hearts and a story that runs deep to the roots of our family traditions”.

The film is written by Ishita Moitra, Shashank Khaitan and Sumit Roy. A Dharma Productions project, the film was earlier slated for release on February 10, 2023.