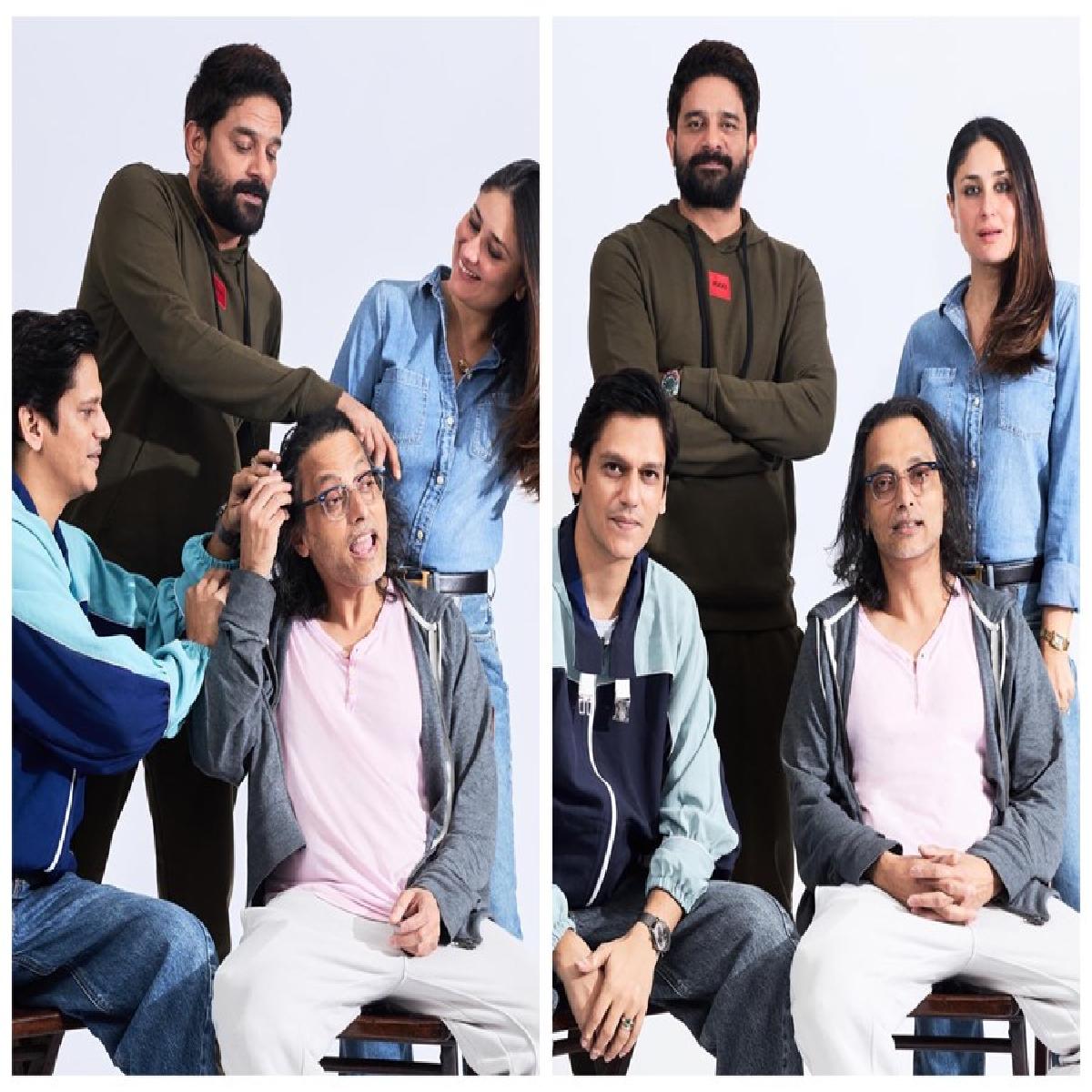 Actress Kareena Kapoor Khan is all set to make her digital debut with Netflix original film, an untitled thriller helmed by Sujoy Ghosh.

The film also stars Jaideep Ahlawat and Vijay Varma. Film is a murder mystery and will stream on Netflix. It is a screen adaptation of one of Keigo Higashino's most acclaimed works, 'The Devotion of Suspect X'.

The upcoming project is produced by 12th Street Entertainment, Northern Lights Films in association with Boundscript and Kross Pictures.

Kareena Kapoor Khan is also part of much awaited Laal Singh Chaddha, with Aamir Khan. The film is an official remake of Hollywood classic, Forrest Gump.