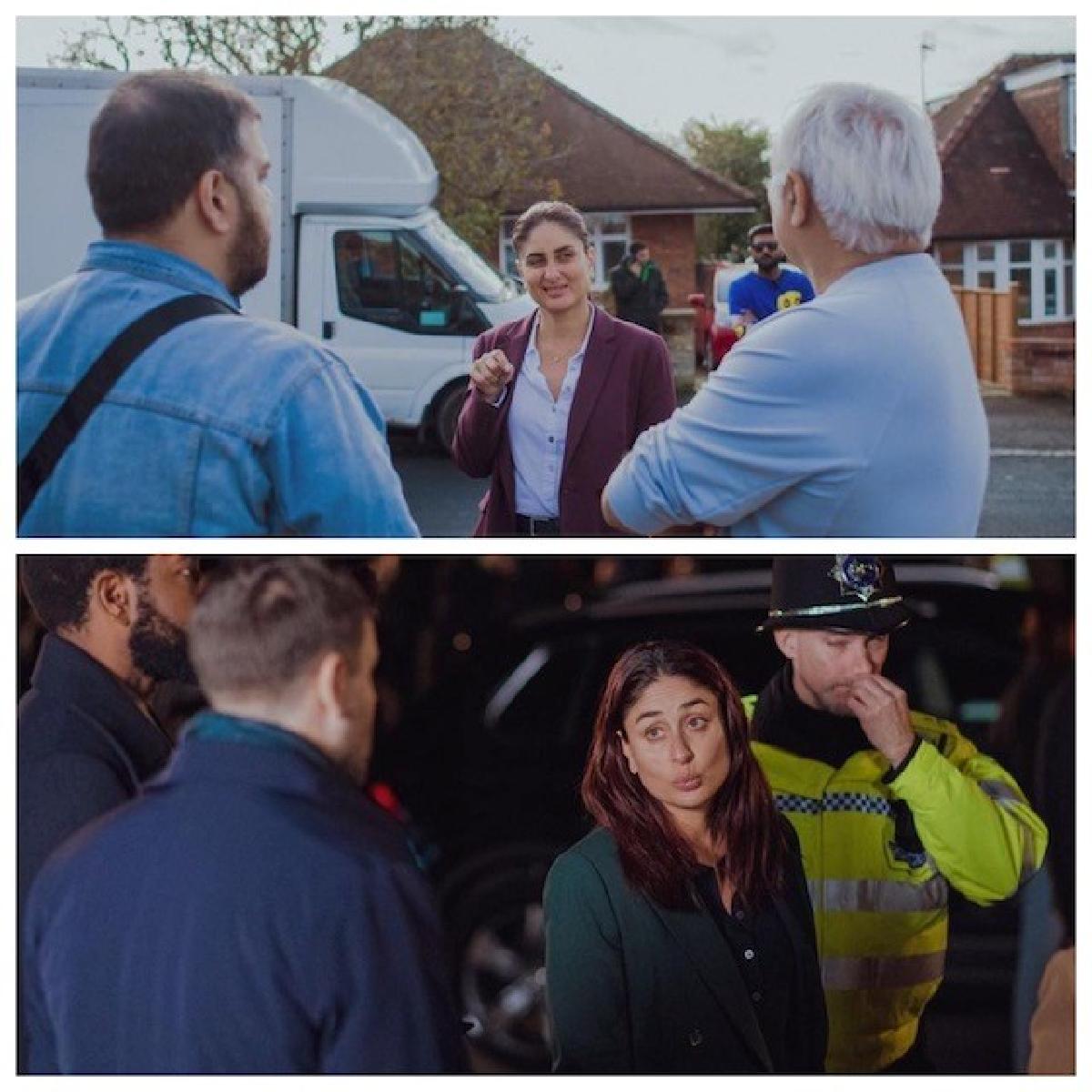 Taking to Instagram, Kareena shared the post which she captioned, "Dover Diaries United Kingdom 2022 Always a mood on set."

In the pictures, Kareena could be seen smiling and making funny faces on the sets along with her other co-actors and the director Hansal Mehta.

The film marks the debut of the 'Heroine' actor as a producer. Helmed by Hansal Mehta the film is co-produced by Ekta Kapoor.

Meanwhile, on the work front, Kareena was seen in 'Laal Singh Chadha' opposite Aamir Khan, which failed to impress the audience at the box office.

She also wrapped up shooting her OTT debut project helmed by Sujoy Ghosh. The film is based on the Japanese novel 'The Devotion of Suspect X', which also stars Jaideep Ahlawat and Vijay Varma in the lead roles. The film will exclusively stream on Netflix.