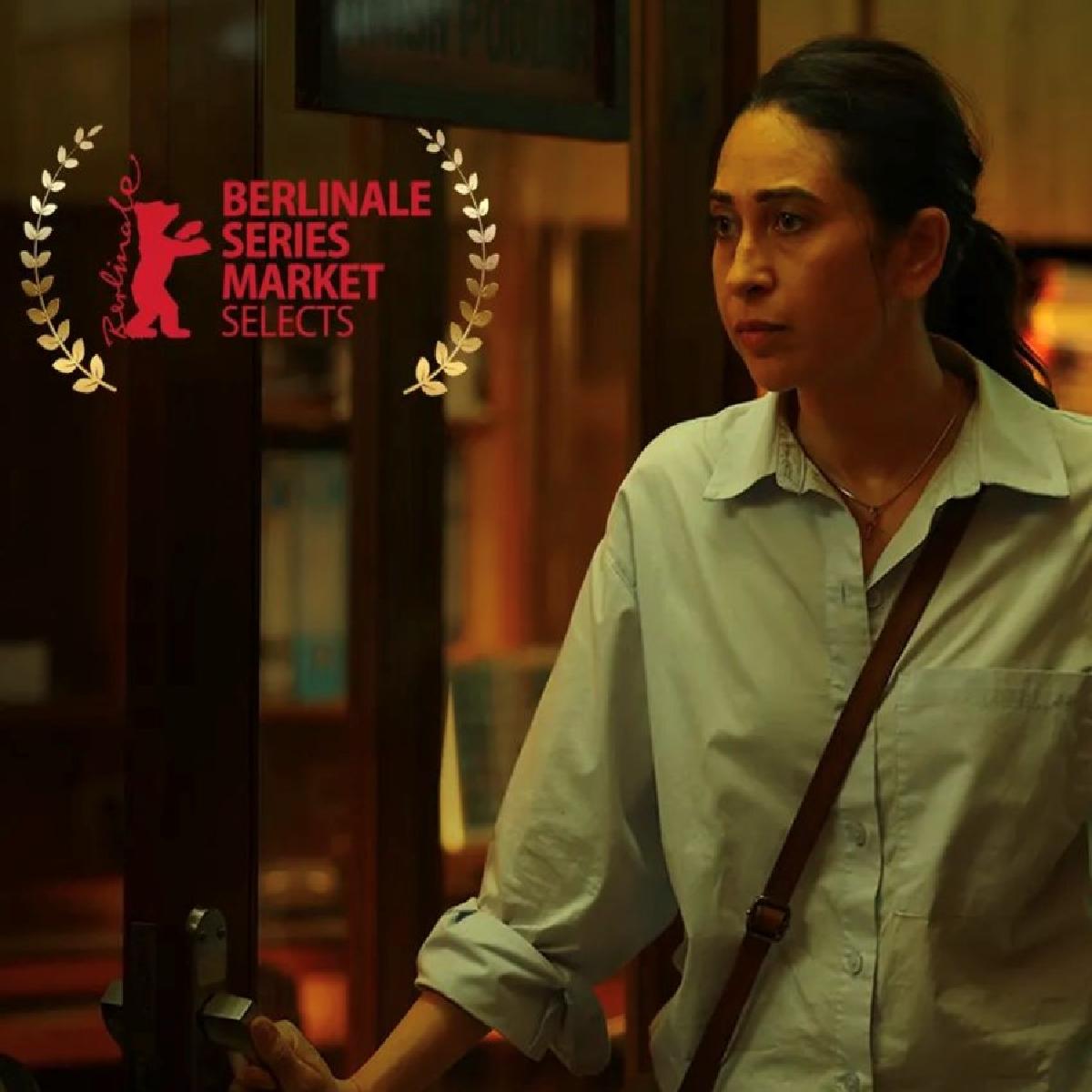 Sharing the first look on her social media,  Karisma took to Instagram and wrote, “Brown goes to Berlin! Thrilled to know that Brown has been chosen as one of the 16 titles across five continents to screen at the Berlinale Series Market! Congratulations Team #BROWN @zeestudiosofficial @abhinayrameshdeo @ashima.avasthi @shariq_patel #teambrown #berlinale  #berlinale2023 #seriesmarketselects”

Sharing another working still from the film, Karisma wrote, “#Brown, our upcoming neo-noir thriller becomes the only Indian web series at this year's 'Berlinale Series Market'! We couldn't be happier!”

Helmed by Abhinay Deo, based on Rita Brown, a suicidal alcoholic, and Arjun Sinha, a widower with survivor's guilt. The protagonists need to deal with an unstoppable serial killer on the loose. The Neo-noir series captures the existential angst of these investigators who are on the precipice of an abyss, that's their life.