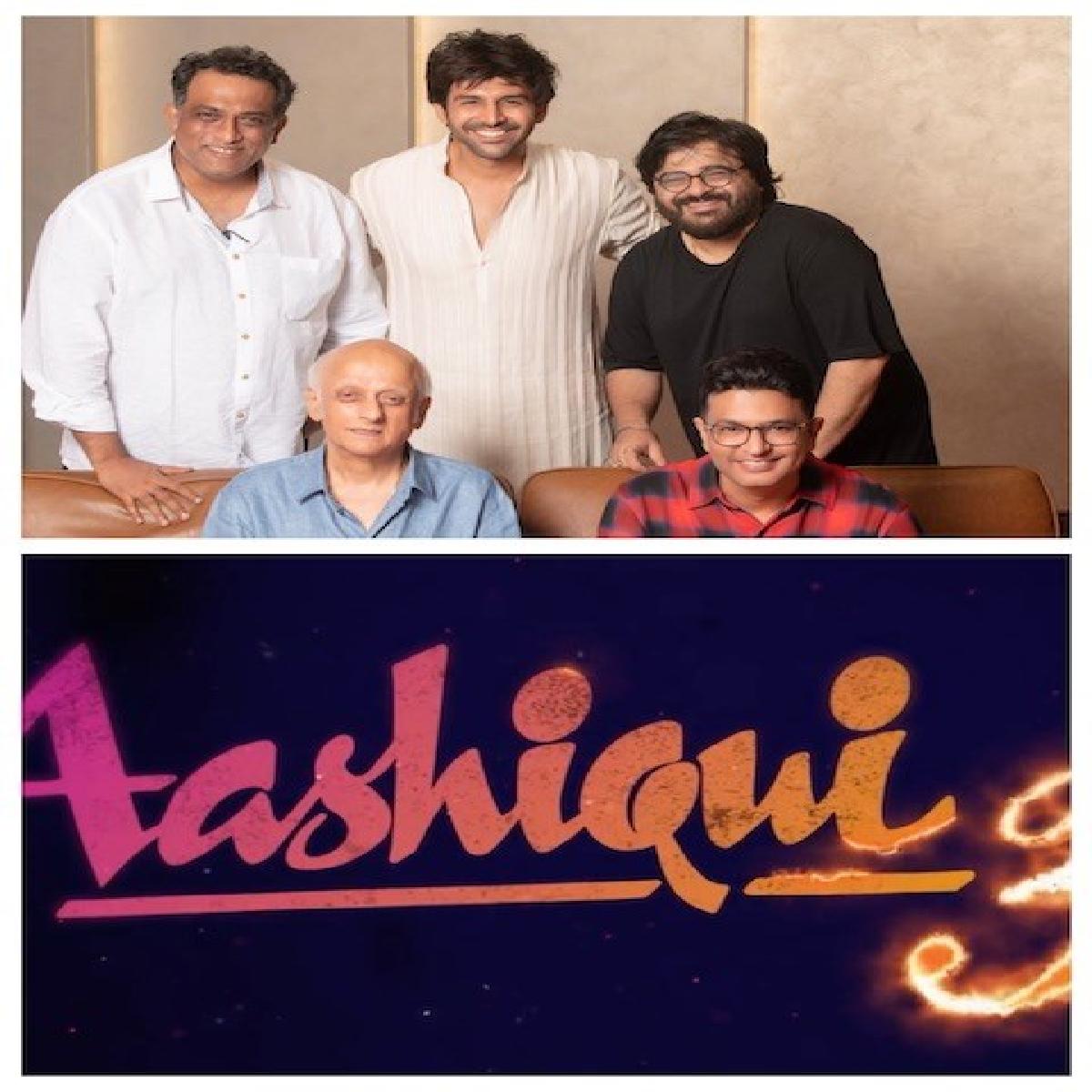 Heart-throb Kartik Aaryan is on a roll, signs his next movie with T-Series titled Aashiqui 3, the musical romantic drama will be helmed by Anurag Basu.

The 1990 original was backed by T-Series and Vishesh Films, with filmmaker Mahesh Bhatt directing actors Rahul Roy and Anu Aggarwal. The franchise was revived in 2013 with Aashiqui 2, directed by Mohit Suri and starring Shraddha Kapoor and Aditya Roy Kapur, a bonafide a box office success.

The official handle of T-Series also confirmed the same, it said, “The biggest announcement of the year is here! We're ecstatic to collaborate with #MukeshBhatt once again with much anticipated #Aashiqui3 starring our favourite, @TheAaryanKartik, directed by @basuanurag, with music by @ipritamofficial, After Aashiqui and Aashiqui 2 took the film industry by storm, the next in this musical franchise is set to win us all over again! #Aashiqui3 #BhushanKumar #MukeshBhatt @TSeries @VisheshFilms @visheshb7 @sakshib8 #KrishanKumar #ShivChanana”

The third instalment of the franchise, like the second, will be a spiritual successor. Composer Pritam, who has had a winning combination with Basu in films like Gangster, Jagga Jasoos, Barfi, Life in a… Metro, is on board to score music for Aashiqui 3.