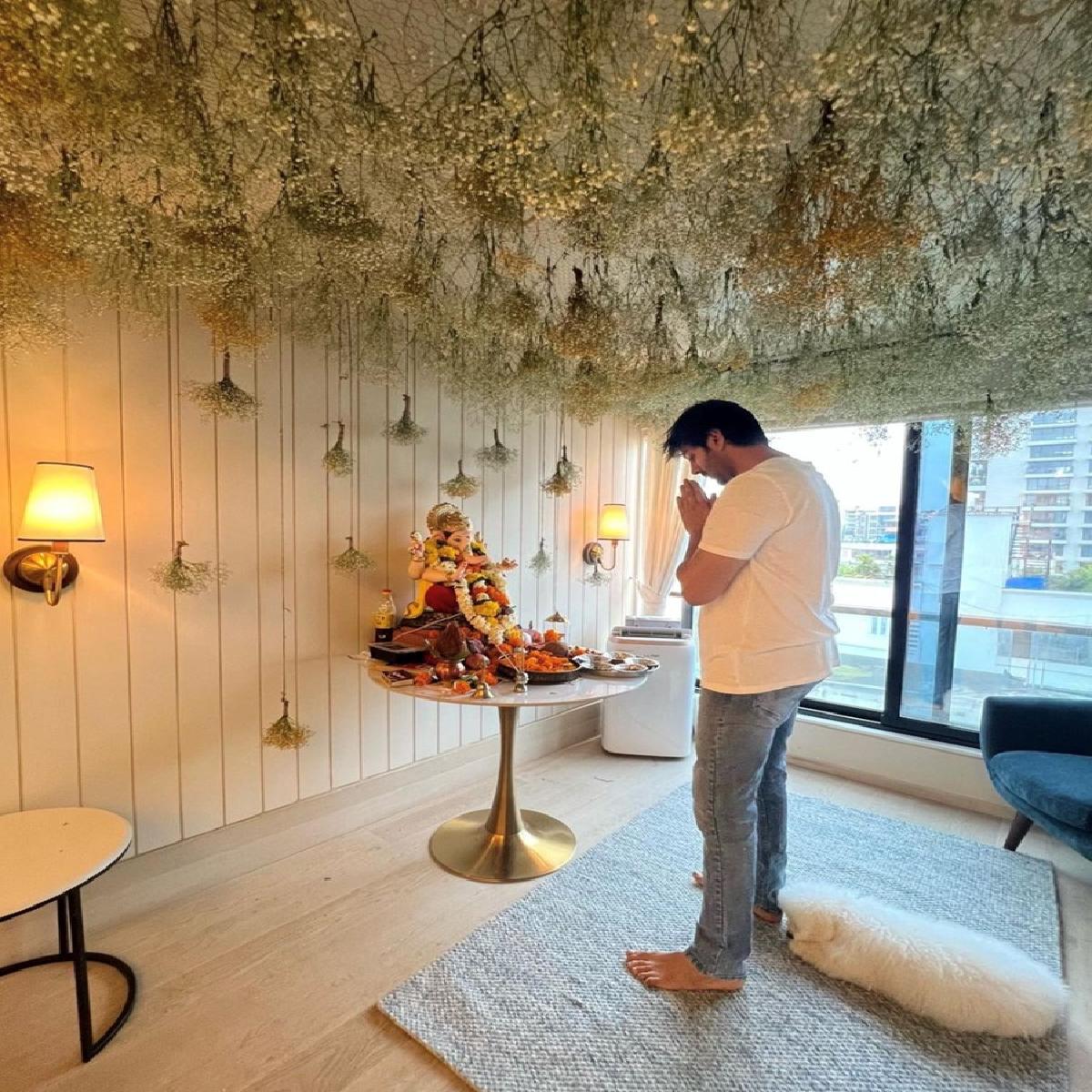 Kartik took to social media, where he posted a picture of himself praying to Ganpati before commencing work. In the image, he is seen dressed in a white T-shirt paired with blue jeans as he prays with folded hands. For the caption, he wrote: “Shubh Aarambh #SatyaPremKiKatha Ganpati Bappa Morya”

Satya Prem Ki Katha’ is a musical romantic drama film directed by Sameer Vidwans and it also stars Kiara Advani, with whom Kartik starred in the blockbuster ‘Bhool Bhulaiyaa 2’.

The film was earlier titled ‘Satyanarayan Ki Katha’ but the makers said that they wanted to “avoid hurting sentiments”.

Kartik is keeping very busy as he has a string of films lined up such as Shehzada, Freddy and Captain India.

Captain India is helmed by Hansal Mehta, Kartik will be playing the role of pilot in the movie, The film is inspired by one of India’s successful rescue missions from a war-torn country, with Kartik as the pilot who leads the operation and displays exemplary bravery and courage.