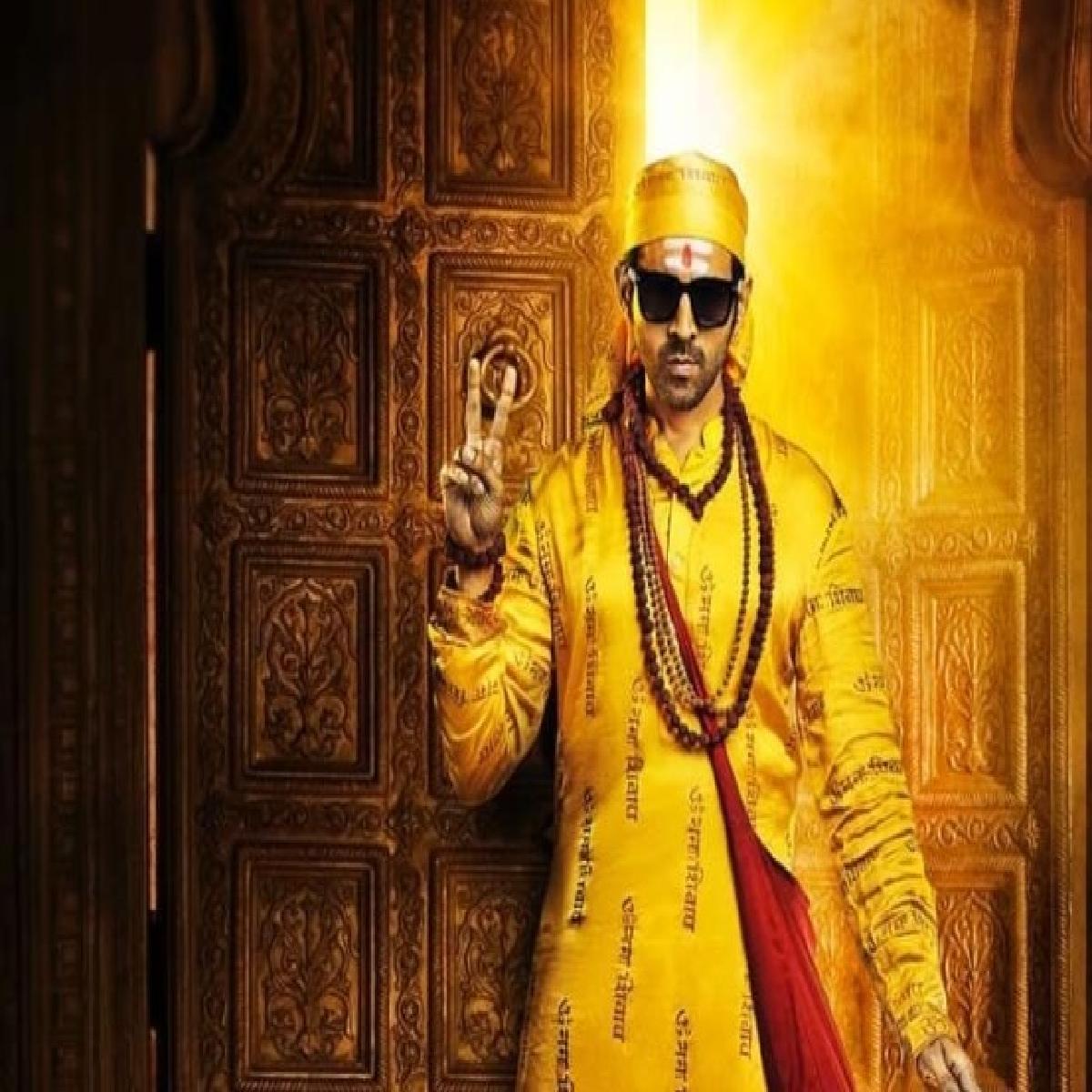 Actor Kartik Aaryan, who will soon be seen in Bhool Bhulaiyaa 2, says the entire journey of the film had its good parts and worse parts as well.

Kartik Aaryan was interacting with NewsHelpline on the sidelines of Bhool Bhulaiyaa 2 trailer launch in Mumbai.

Helmed by Anees Bazmee, the film commenced its shoot before lockdown, and only after 2 years the film is ready for release. When asked about his journey with the film, Kartik said, “I had fun shooting the film, the best part was the co-stars. I was surrounded with some of the amazing and talented people, like Kiara, Tabu, Sanjay Mishra, Rajpal Yadav and more, so working with them was amazing. Sometime improvising was organic as everyone understood everything without much explanation. We started the film before pandemic, we shot for some 15 days and then the whole COVID thing started, the shooting stopped, that was the worst part”

Bankrolled by Bhushan Kumar and Murad Khetani, the film also stars Amar Upadhyat, Milind Gunaji, Karnveer Choudhary, and Rajesh Sharma, The film is scheduled for release on 20 May 2022.