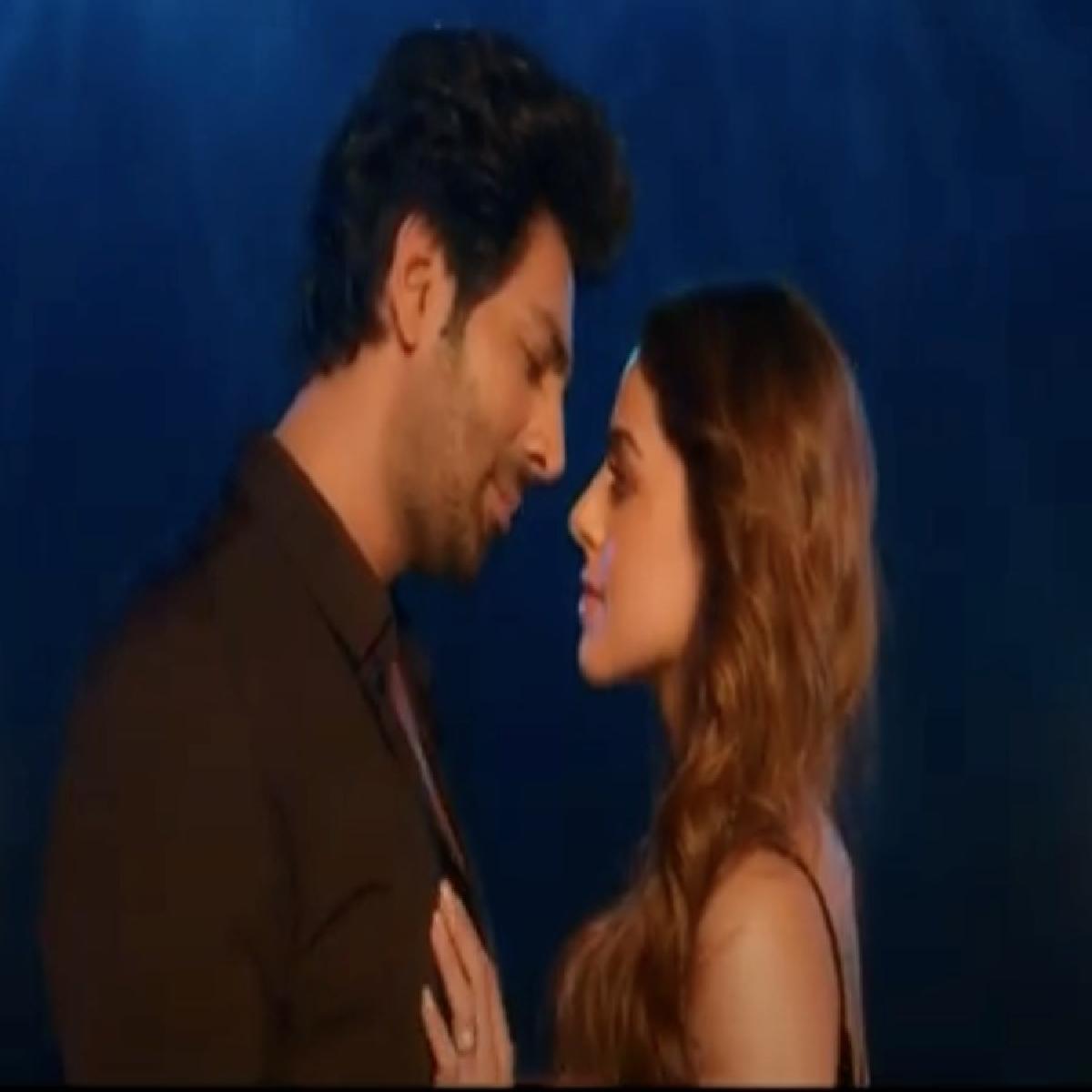 The song is composed by Pritam, crooned by Abhijeet Srivastava, and it’s been penned by Irshad Kamil.

Kartik Aaryan plays the role of Freddy Ginwala, a dentist by profession, while, Alaya plays Kainaaz, and he is obsessed with her, and the song narrates an adorable where love is blossoming between the two.

The film is helmed by Shashanka Ghosh. Produced under the Balaji Telefilms and Northern Lights Films banners. It is slated to release on December 2 on Disney+ Hotstar.

Apart from this, Kartik is also shooting for Satyaprem Ki Katha, in which, he will reunite with Kiara Advani, which is slated to hit the theatres on June 29th, 2023.

Kartik will then be seen in Shehzada opposite Kriti Sanon. He has also been cast in Anurag Basu's musical drama Aashiqui 3, along with Hansal Mehta’s social drama titled Captain India. It’s been reported that Kartik will be seen Hera Pheri 3 with Suniel Shetty and Paresh Rawal.