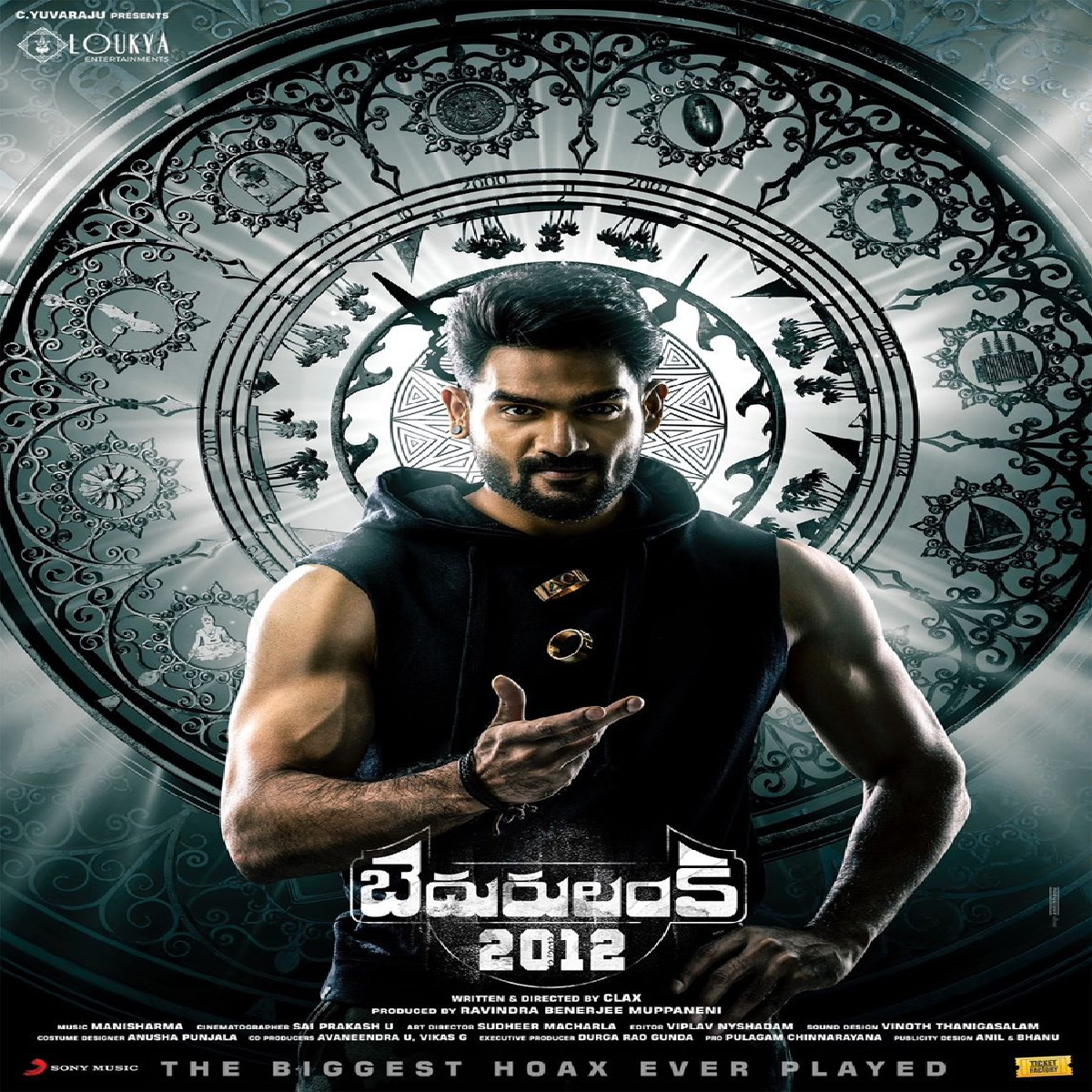 The motion poster introduces us to the intricacies of what appears to be a complicated watch mechanism that has religious symbols, year numbers and other designs. After the line ‘The biggest hoax ever played’ appears, Karthikeya’s look is revealed, who is standing in front of the time mechanism.

The upcoming film is backed by Ravindra Benerjee Muppaneni. It is written and directed by Clax. The film is expected to be a dramedy of sorts  and will have some inspirations from the 1954 Japanese film Seven Samurai.

The technical crew consists of Mani Sharma on the music and editing by Viplav Nyshadam and Sunny Kurapti serving as cinematographer.