Katie Parkar And Rahul Kohli In Next Exit 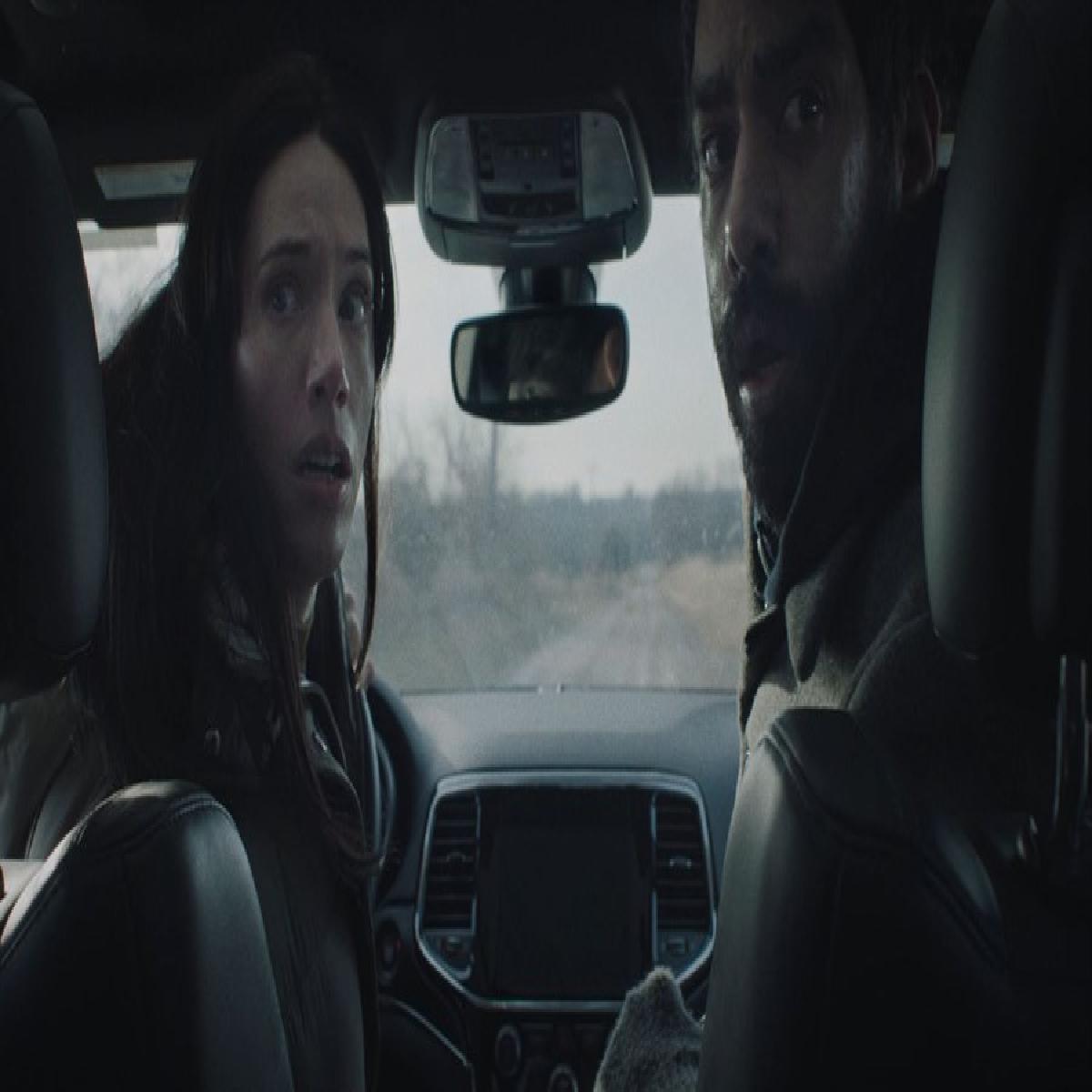 Magnolia Pictures drops the official trailer for drama titled Next Exit, the film marks the feature debut of Mali Elfman.

When a research scientist makes national news proving she can track people into the afterlife, Rose (Katie) sees a way out and Teddy (Kohli) sees his chance to finally make it mean something. These two strangers, both harbouring dark secrets, race to join the doctor's contentious study and leave this life behind.

While Rose is haunted by a ghostly presence that she can't outrun, Teddy is forced to confront his past. As these two misfits quarrel their way across the country, they're forced to reckon with what is really driving them.

Next Exit is both written and directed by Mali Elfman, it's produced by Derek Bishé, Mali Elfman, and Narineh Hacopian. The film is slated for 4th November 2022 release.