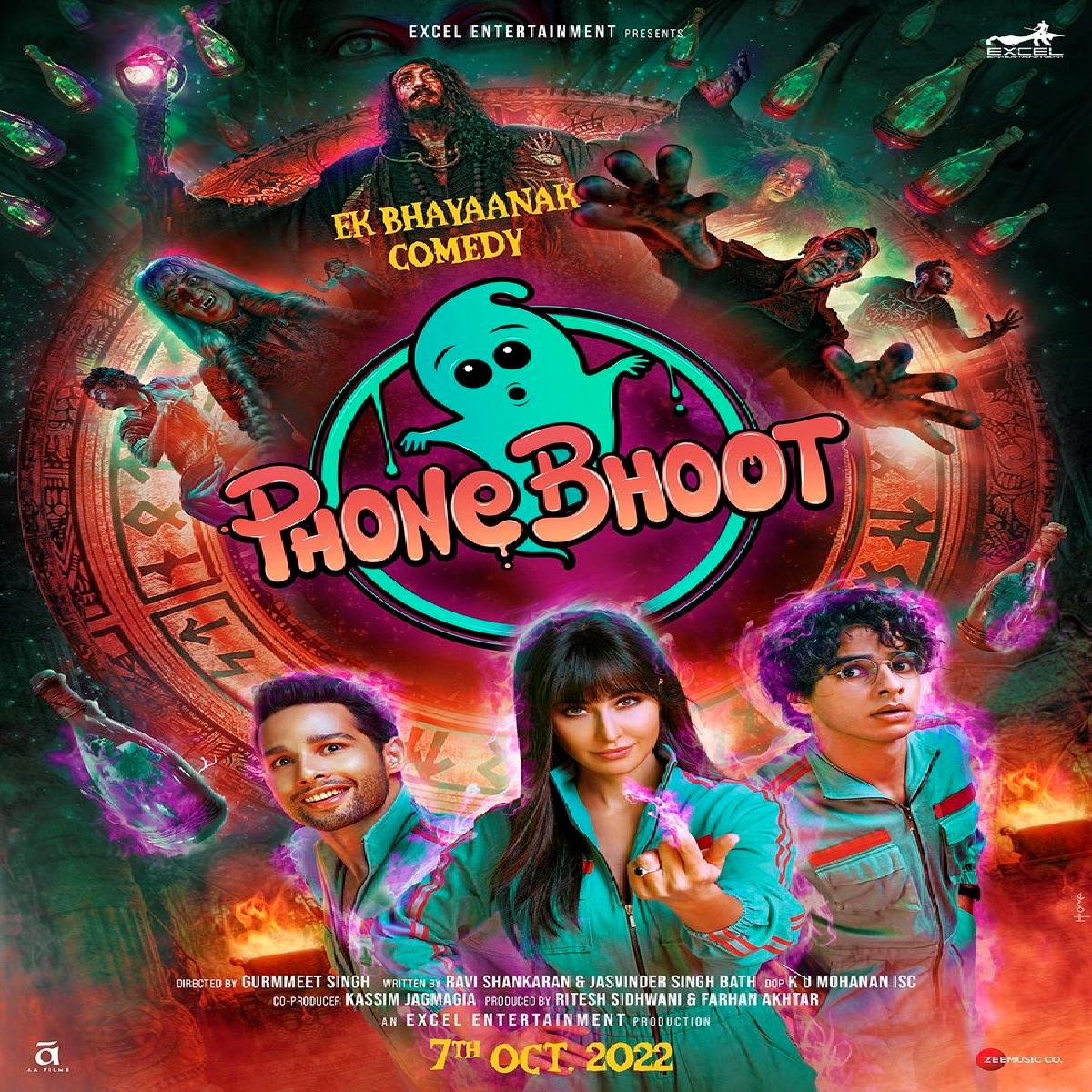 Actress Katrina Kaif announces a new release date for her first ever horror-comedy, Phone Bhoot, the film is now slated for October release.

Helmed by Gurmeet Singh and also starring Ishaan Khatter and Siddhanth Chaturvedi, the first ever Indian ghost buster comic caper was earlier slated for July release, but now the film will hit the cinema halls on 7th October 2022.

Phone Bhoot is a story about three ghostbusters – Katrina Kaif, Ishaan Khatter and Siddhant Chaturvedi, the film is being produced by Farhan Akhtar and Ritesh Sidhwani's Excel Entertainment.

Meanwhile on the work front, Katrina Kaif is also shooting for Tiger 3, the third instalment in the Tiger franchise, is directed by Maneesh Sharma. Actor Emraan Hashmi and Naufal Azmir Khan will be playing the antagonist in the film. Aditya Chopra and Shridhar Raghavan are said to write the film.