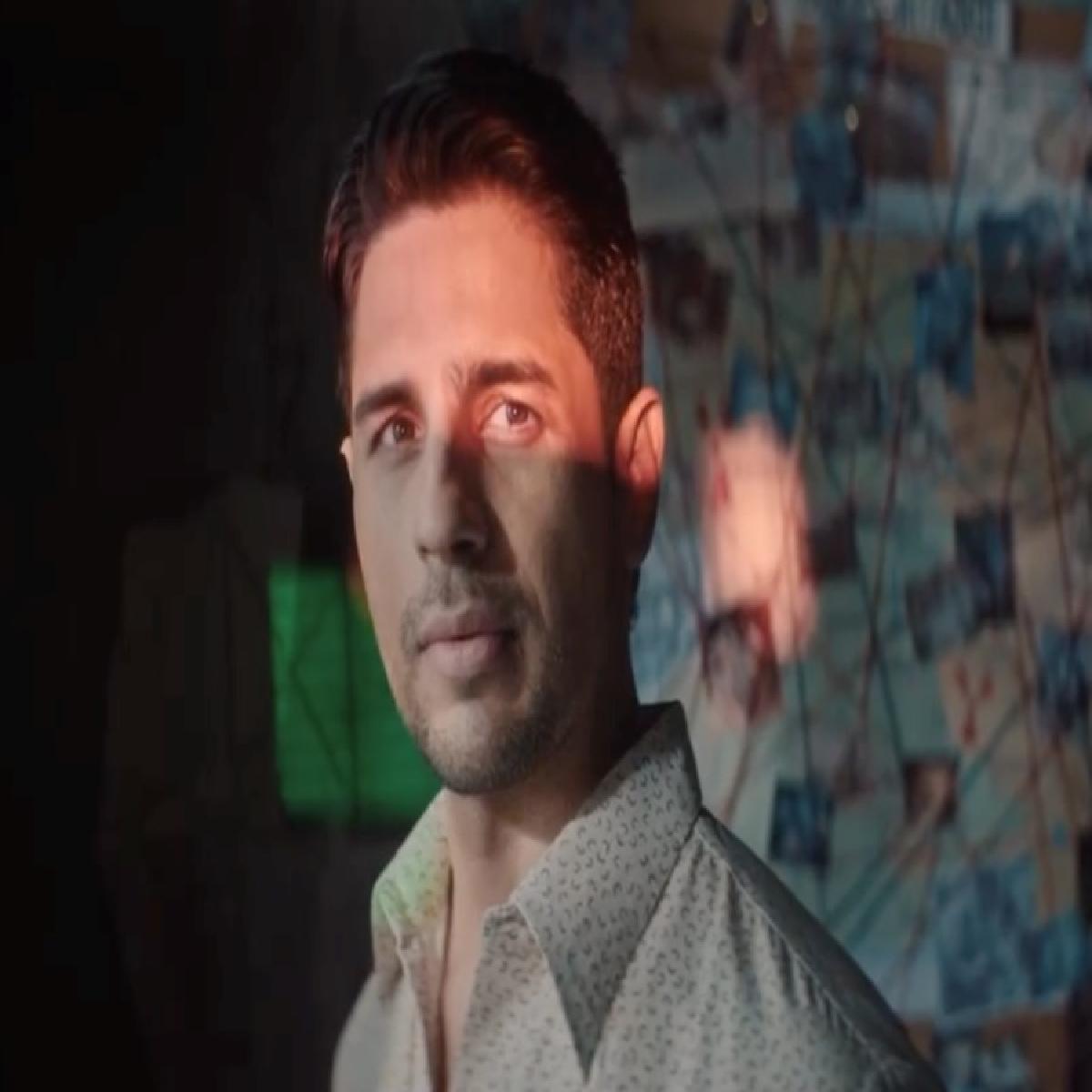 The forthcoming spy thriller is directed by Shantanu Bagchi and produced by Ronnie Screwvala, Amar Butala and Garima Mehta. The film stars Sidharth Malhotra and Rashmika Mandanna in lead roles.

The film revolves around Amandeep Singh, a RAW field operative heads to Pakistan on an undercover mission to investigate about Pakistan's involvement in creating nuclear weapons, where he has to balance his professional and personal life with his blind girlfriend Nasreen.

The film is a fictional story of India's covert operation, taking place before and during the Indo-Pakistani War of 1971.