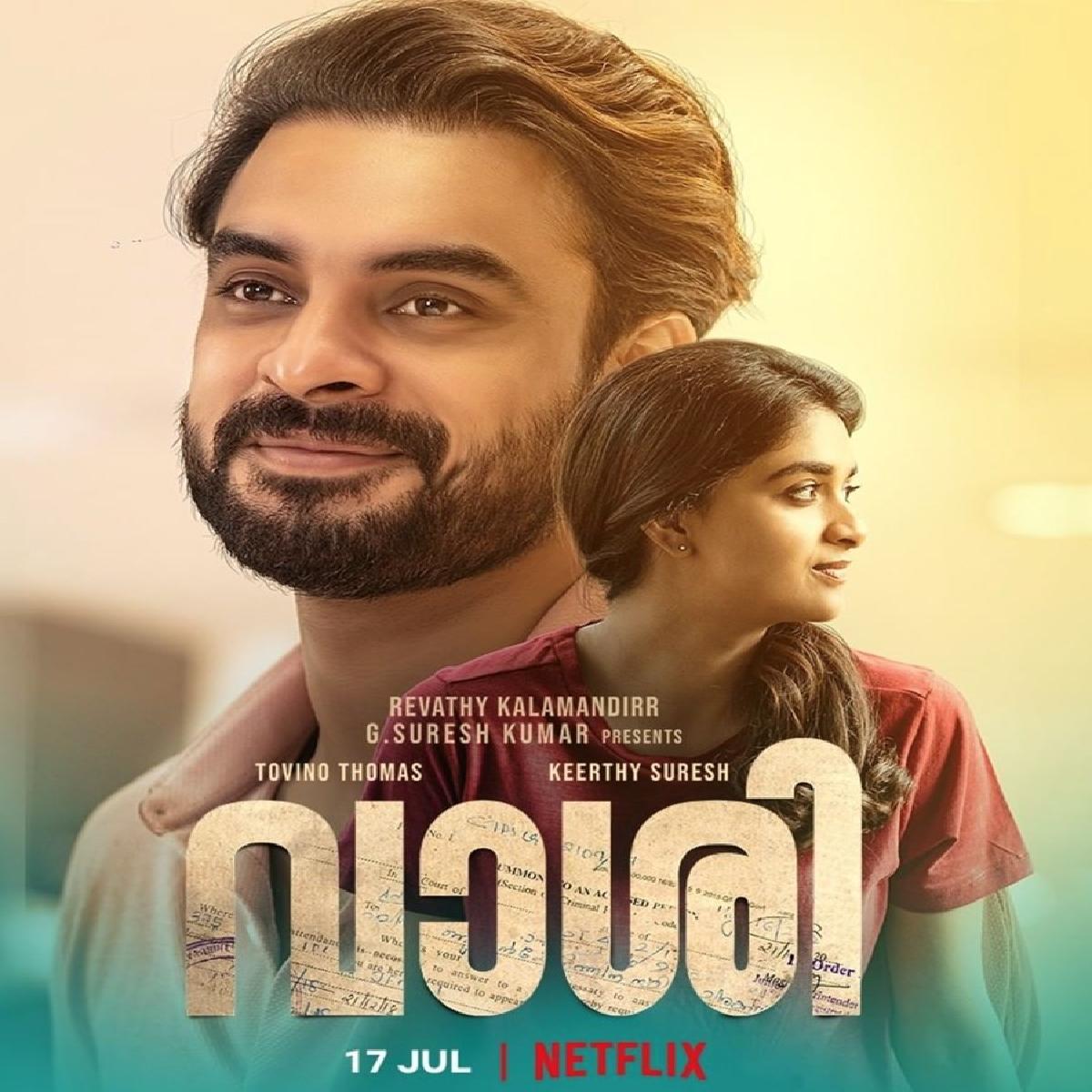 The courtroom drama titled Vaashi, starring Tovino Thomas and Keerthy Suresh is all set for Netflix release on this coming 17thJuly 2022.

Written and directed by Vishnu G Raghav and produced by G Suresh Kumar and co-produced by Menaka Suresh and Revathy Suresh, the film will have its OTT premiere on Netflix India.

Sharing the poster and release date of the film, Netflix India shared, “A judgment with two verdicts. One, of the case and one of a relationship, Vaashi is coming to Netflix on the 17th of July in Malayalam, Tamil, Telugu and Kannada.  #VaashiOnNetflix @tovinothomas @keerthysureshofficial”

The film revolves around advocate Ebin Mathew and Madhavi Mohan were colleagues who falls in love. Putting religious issues aside, they both decided to get married with the blessings of their family and friends.

Unfortunately, both their lives get into a twist when they have to appear in the Court for opposite sides of a IPC 375 case that has elements of IPC 417. They got married without thinking anything about the case. Both of them fight the case with the intent to win and it brings problems in their personal life.

Meanwhile on the work front, actress Keerthy Suresh has an amazing line-up for release for 2022, she will soon be seen in Maamannan,  Dasara and Bhola Shankar.