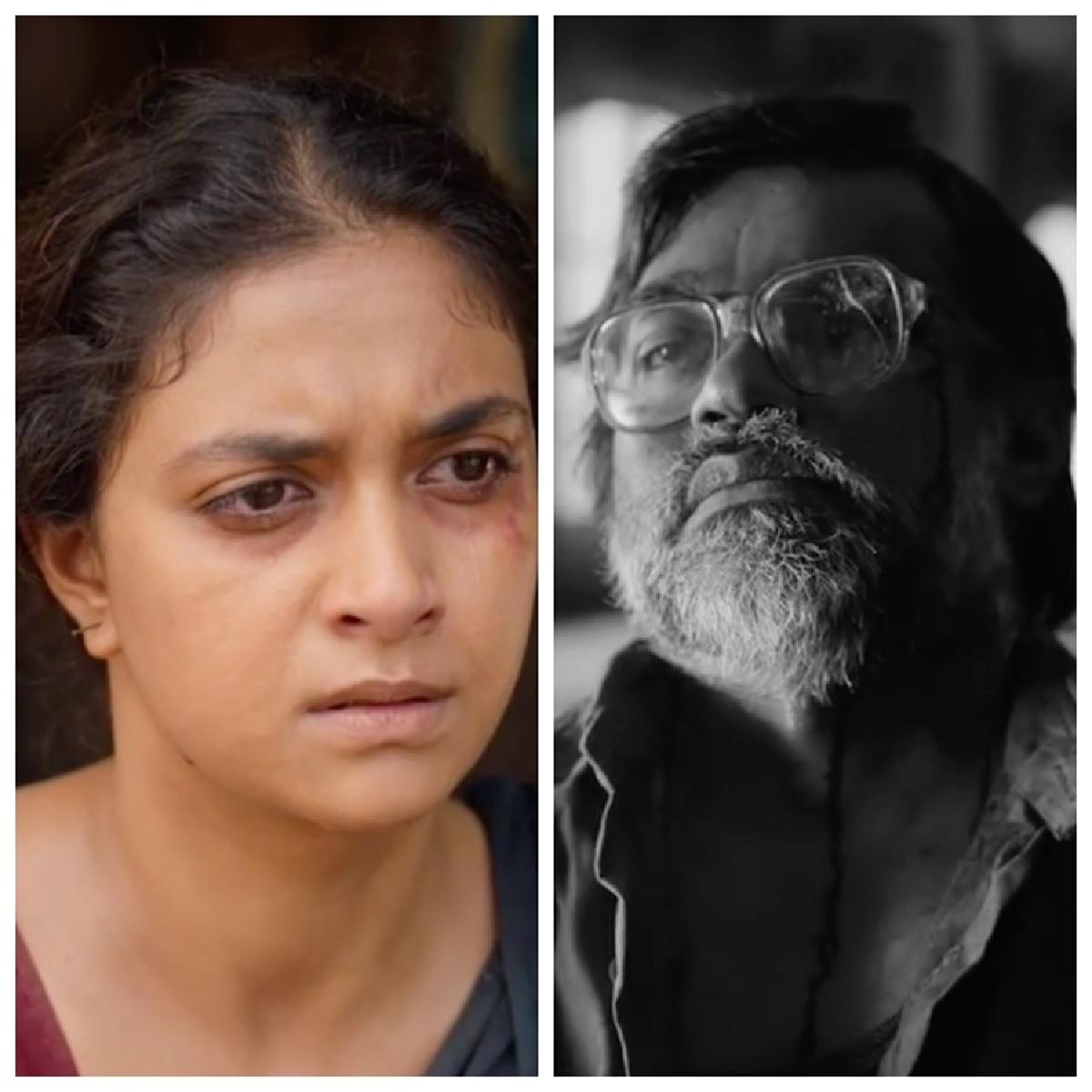 The trailer opens with a cop grilling serial killers Ponni and Sangaiah, played by Keerthy and Selvaraghavan. These killers are ruthless, and seemingly no amount of blood can quench their thirst for violence.

Ponni and Sangaiah come from a humble background. They were working-class people before they turned into killers. Sangaiah delivered gas cylinders for a living, while Ponni served as a constable in the police force. It’s safe to assume that they must have been a victim of hate, which has now turned them into a sheer manifestation of hate that destroys everything on its path.