Kesariya From Brahmastra Out Tomorrow, Check Out The Teaser 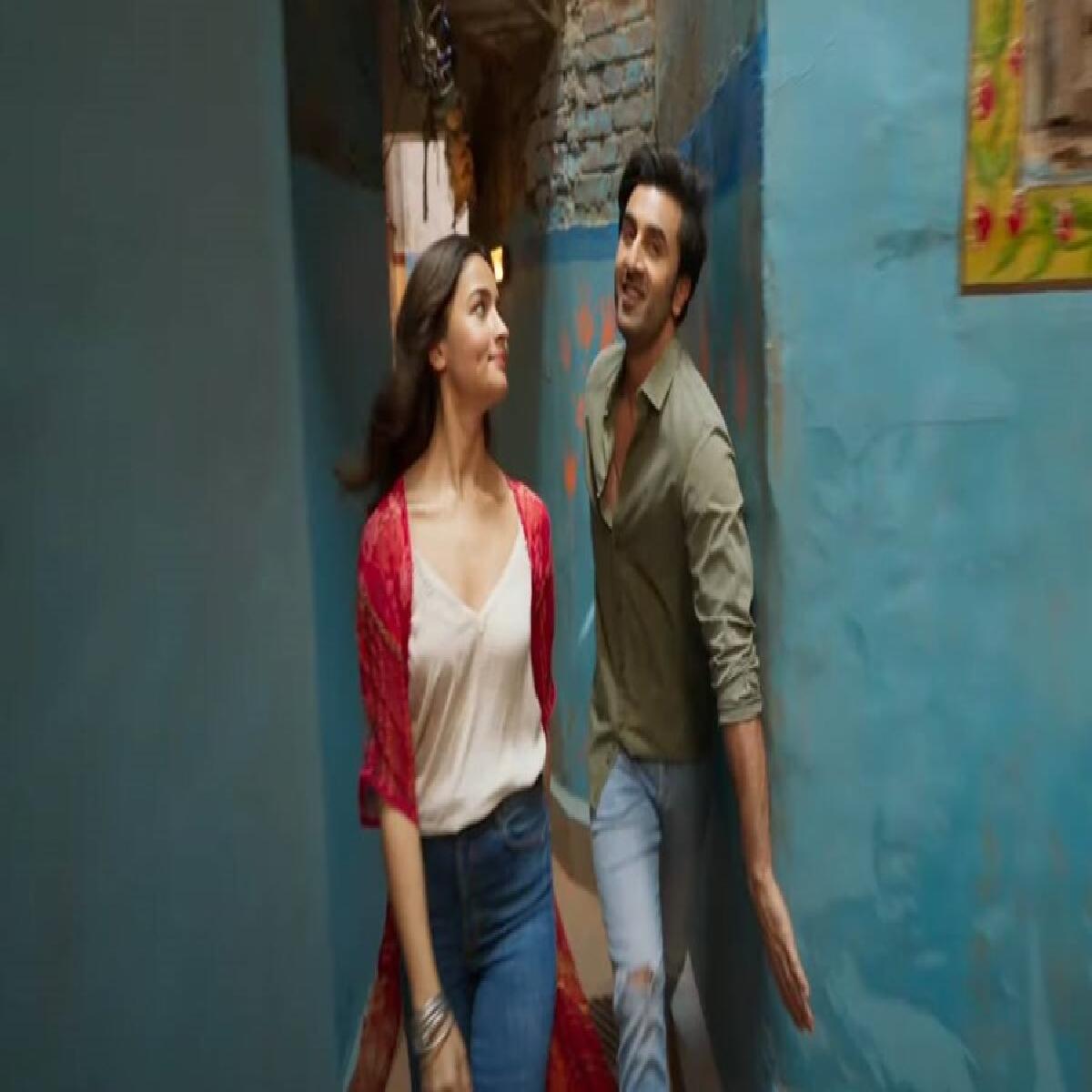 Love anthem Kesariya from Bhramstra will be out tomorrow, the makers of the film drops the teaser for the song.

Karan Johar took to his social media profile and shared a sweet post to inform us that the song will be out tomorrow. He captioned his post, “The love, light and MAGIC of #Kesariya is out tomorrow! Stay tuned for the most loved and awaited tune of the year #Brahmastra”

The teaser featured Ranbir and Alia romancing on the Ganga ghats of Varanasi and it left their fans rooting for them. The chemistry between the couple was endearing and that is what won the hearts of the fans. The song is composed by Pritam and crooned by Arijit Singh.

Filmmaker Ayan Mukerji’s most ambitious trilogy Brahmastra has been creating a buzz on the internet ever since its announcement for more reasons than one. To begin with, the epic drama promises to be a never-seen-before visual spectacle with an exciting ensemble cast.

The film will be released in five Indian languages – Hindi, Tamil, Telugu, Malayalam, and Kannada with a stellar ensemble cast of Amitabh Bachchan, Ranbir, Alia, Mouni Roy, and Nagarjuna Akkineni.

The Walt Disney Studios Motion Pictures has added the first part of the trilogy and magnum opus ‘Brahmastra Part One: Shiva’, to its global theatrical release slate. The film will hit screens worldwide on 9th September.