KGF And Beast Not KGF Versus Beast Says Yash 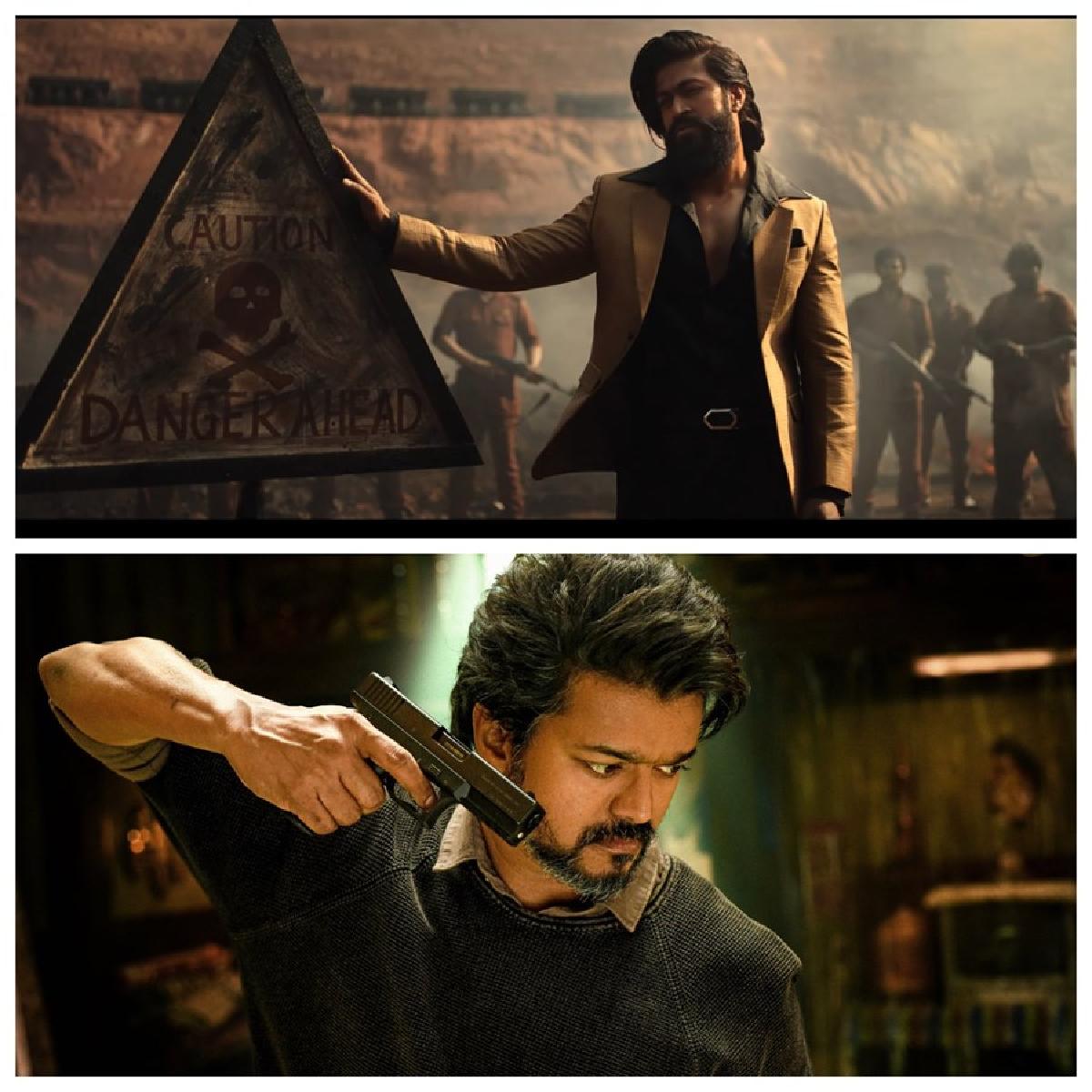 Rocking star Yash clears the air about box-office clash with Vijay starrer Beast, says Tamil superstar is his senior and there is no competition, both the movies are releasing for audience to enjoy.

The much-awaited trailer for KGF Chapter 2 was released with much fanfare in a gala event graced by Raveena Tandon, Sanjay Dutt, Yash and more. The trailer has gone viral in all the languages.

During the media interaction, Yash was asked about KGF Chapter 2 releasing on the same date as Vijay starrer Beast, and he said, “There are two films releasing, and it is KGF or Beast, it is not KGF versus Beast, this is not an election that you vote for one and not the other. This is cinema, my film is coming, and his film is coming as well, and look at the legacy of Vijay Sir, he has been entertaining everyone for years. He is such a huge star, and we should respect that”

“Our film is a pan-India film and we announced it some eight months ago. I saw a lot of things claiming Beast versus KGF, which is not a right thing to do, because the way I see it, we work in this industry and he has entertained this industry for years, and the moment you start thinking you’re bigger than someone, or bigger than my seniors, that is where the downfall will start. Vijay is Vijay because what he has done in his life, and I am his fan and everyone will celebrate his movie and I am very sure that Vijay Sir’s fans will also love our movie” added Yash.

The film is scheduled for a theatrical release on 14 April 2022 in Kannada along with the dubbed versions of Telugu, Hindi, Tamil and Malayalam languages