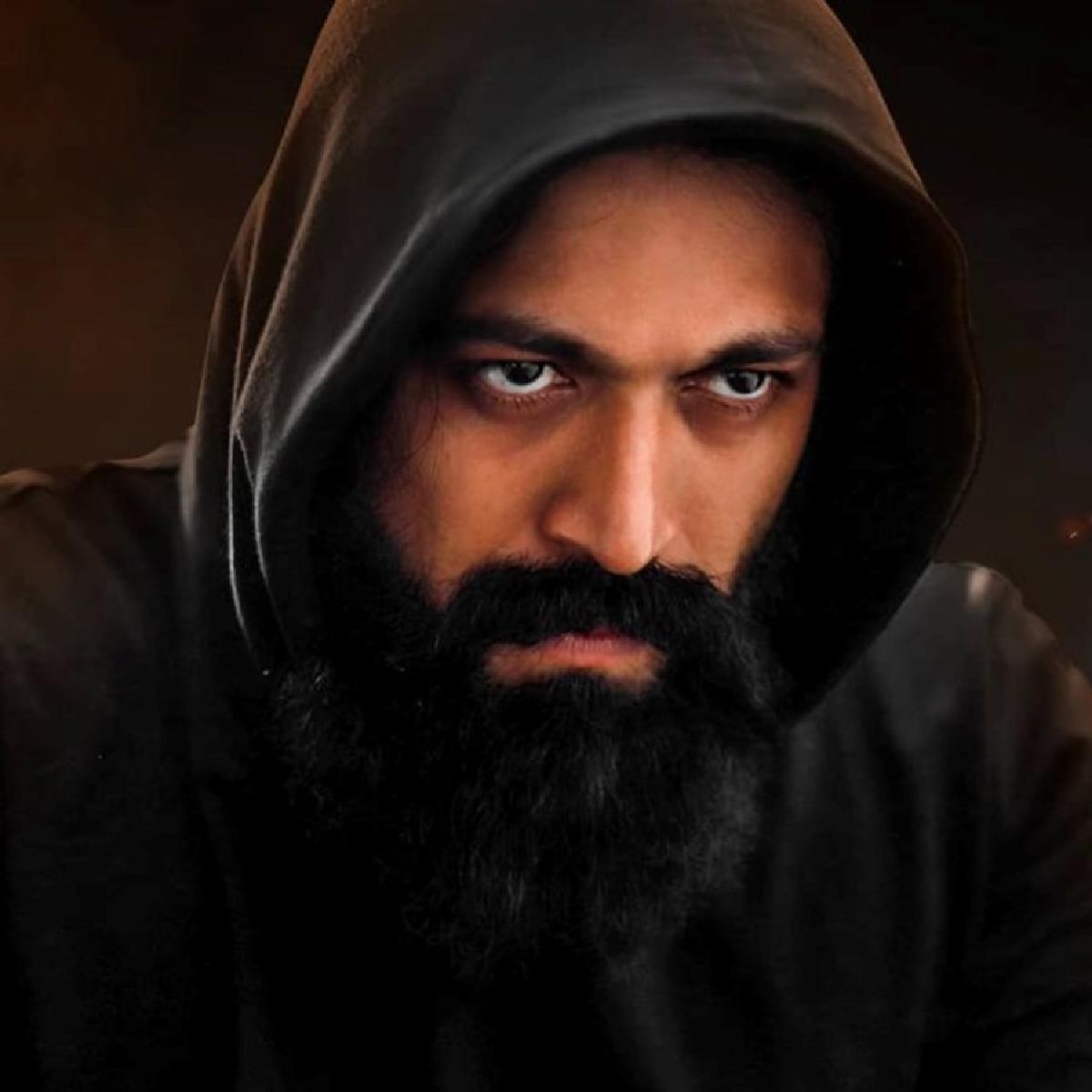 Rocking star Yash, who will be soon seen in KGF Chapter 2, says apart from all the stylized action and dialogue, there is though process behind everything in KGF franchise plus strong content.

Yash along with Sanjay Dutt, Raveena Tandon, Prashanth Neel and Srinidhi Shetty, were hosting a press-conference in Mumbai for KGF Chapter 2.

Talking about the movie releasing in 5 different languages and over the top action sequences, Yash said, “There is promise he is trying to fulfill, and the action is not just physical, it is emotional and mental. When you say action, it is stylized, it is not something where you feel awkward, I do films which I can watch with my family”

“We focus on masses and presentation, while watching the film one must whistle, clap and dance, that is the way to watch the cinema in theaters, and apart from all that, there should be a strong content in the movie, if you see the thought process in this film, every dialogue has a though process where you can relate to every profession” added Yash.

Further adding, Yash stated that the entire writing team of KGF worked really hard to incorporate every nuance and emotion of every language.

He said, “Our team has spent more time of other languages than Kannada, as we needed to respect all the nuances of every language, and if we need to touch everyone’s heart, we need to be right about language and emotion”