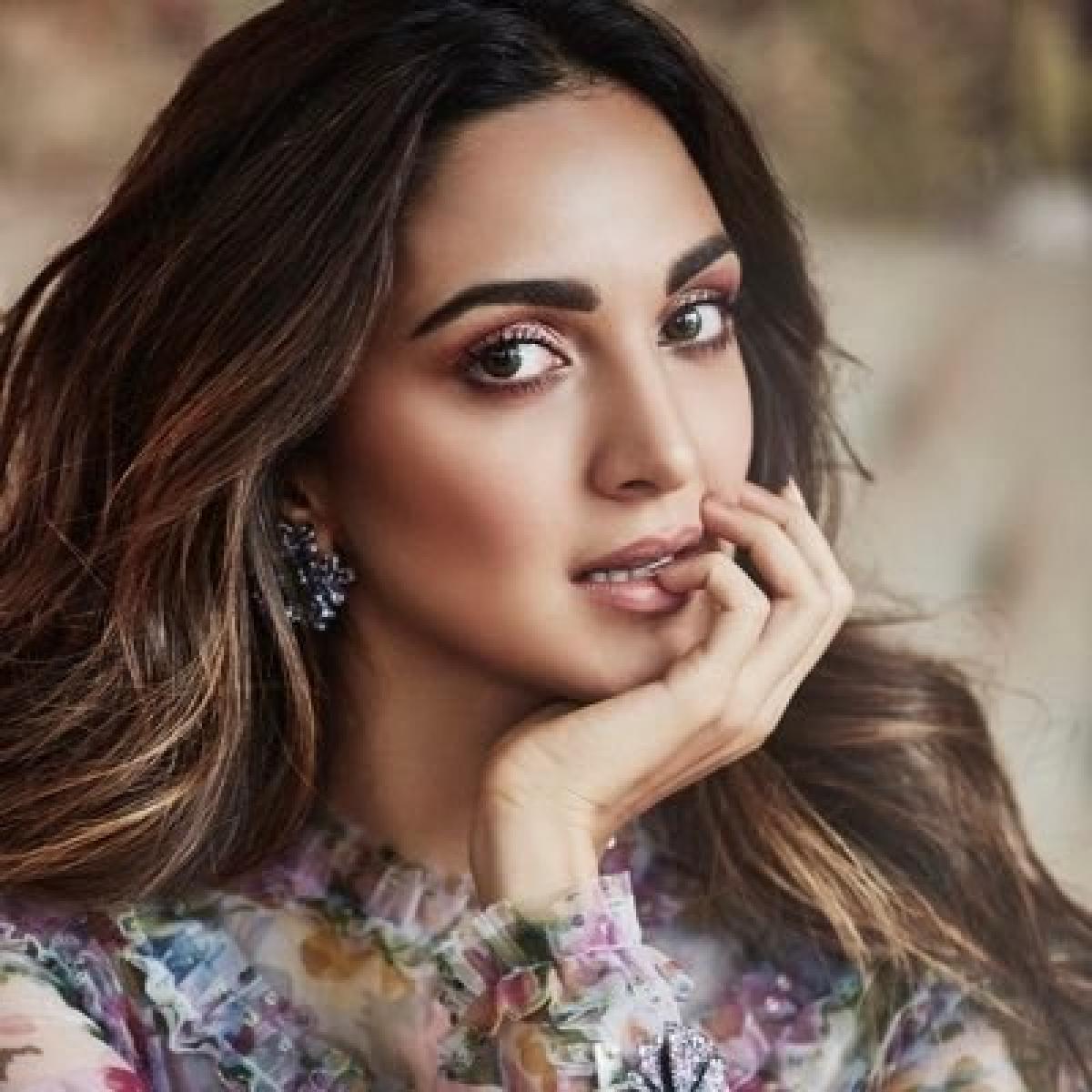 After unveiling the first teaser, introducing Kartik Aaryan and Rajpal Yadav’s character from the Bhool Bhulaiyaa 2, now the makers are out with first look poster of Kiara Advani, and she might be good but she isn’t an angle in this one.

Bhool Bhulaiyaa 2 is a comedy horror film directed by Anees Bazmee and produced by Bhushan Kumar. It is a standalone sequel to Priyadarshan's 2007 iconic horror comedy Bhool Bhulaiyaa.

The film also features Tabu, Amar Upadhyay, Sanjay Mishra, Milind Gunaji and Rajesh Sharma in supporting roles.  The film is scheduled for release on 20 May 2022.