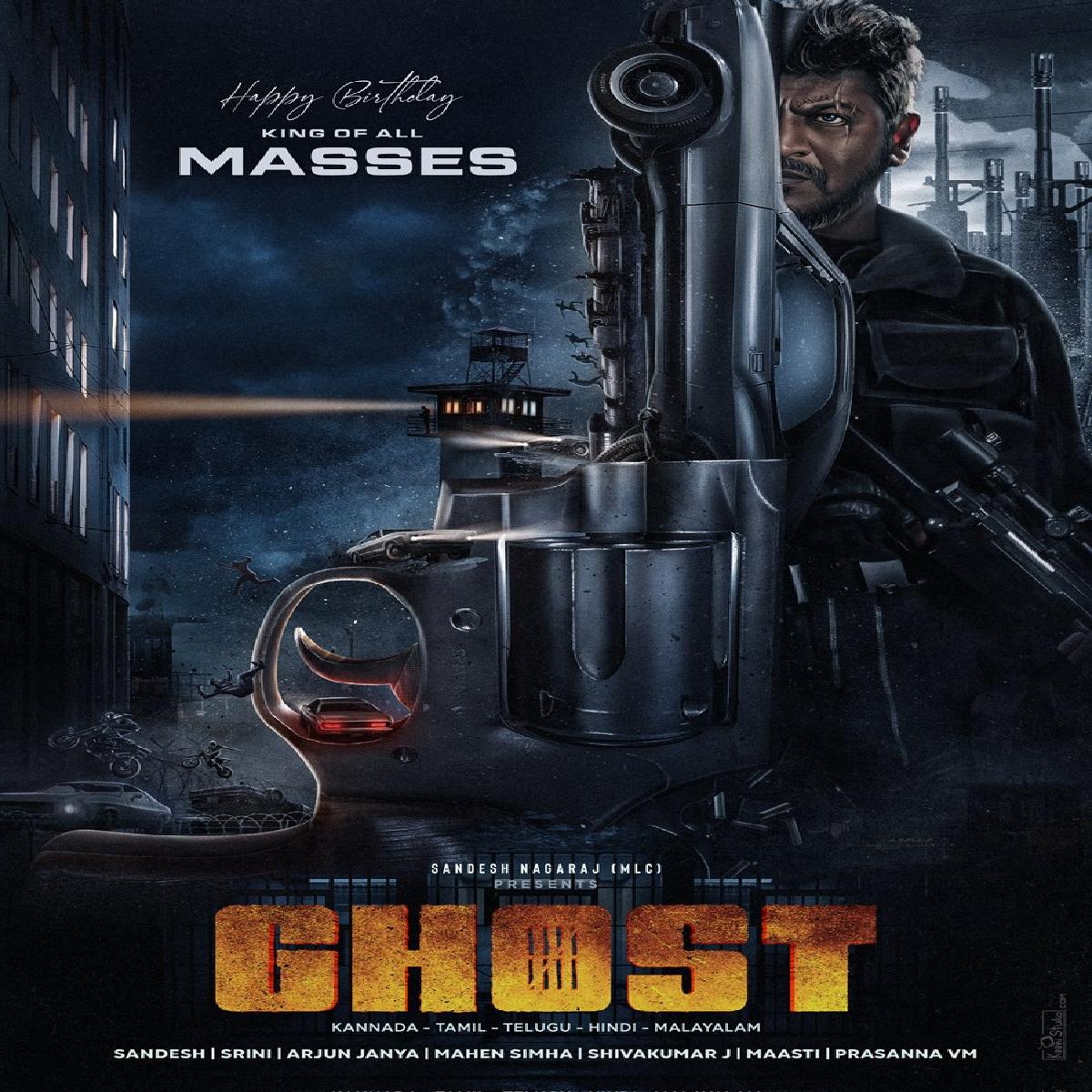 Ghost is helmed by Srini, the film is a heist action thriller. Shiva or Shivanna is also busy shooting for his 125th film, Vedha. The Century star is waiting for the release of Bairagee, which is slated for May release.

One of the busiest actors in Sandalwood, Shivanna, also has Nee Siguvaregu and a film with director Rishab Shetty, a film helmed by Lohit H and director Jai R in his kitty.

As for Kichcha Sudeep, the actor is waiting for the release of Vikrant Rona, a multi-lingual fantasy action-adventure film directed by Anup Bhandari. It also stars Nirup Bhandari, Neetha Ashok, and Jacqueline Fernandez. The film is scheduled to be released theatrically worldwide on 28 July 2022.