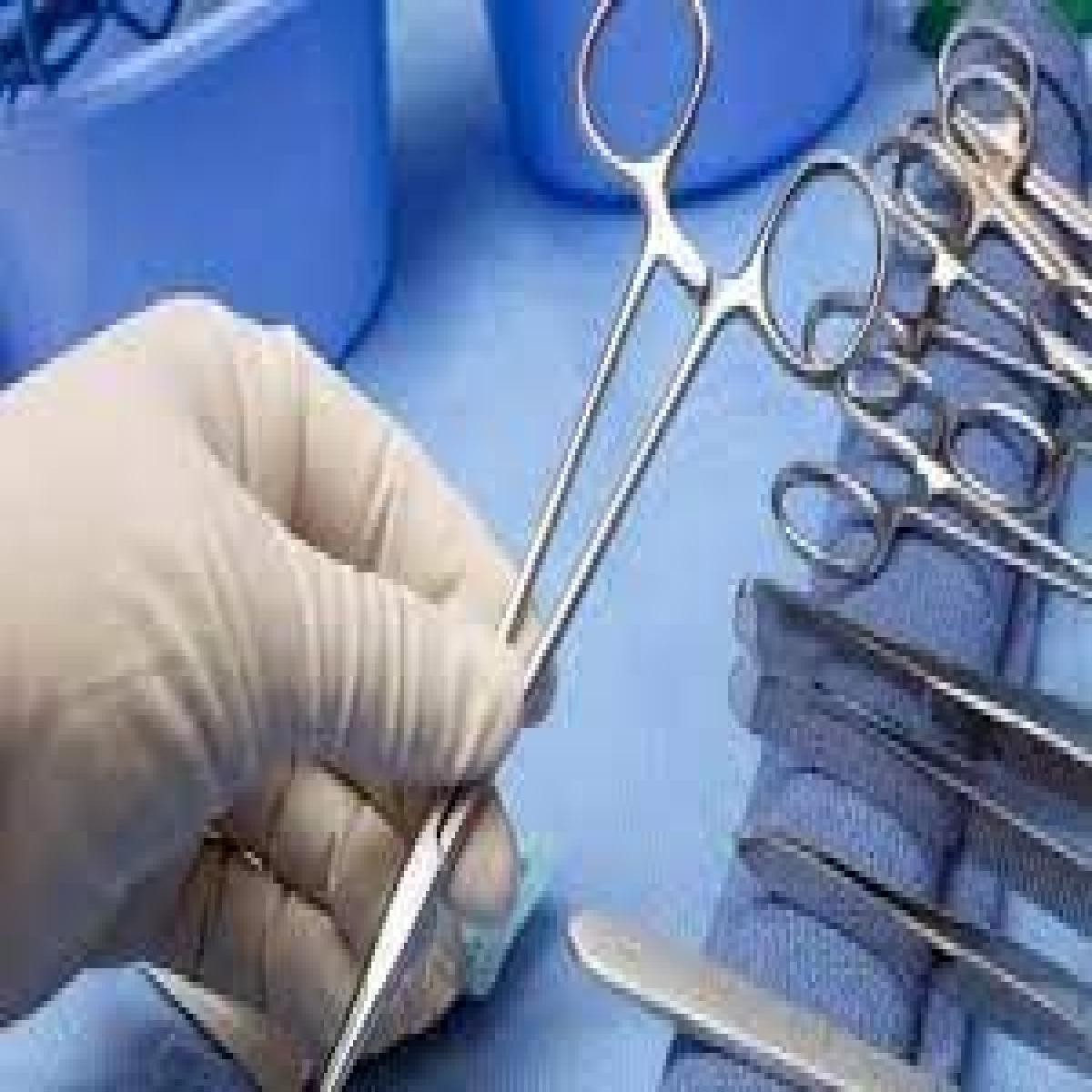 Doctors at the Kalinga Institute of Medical Sciences (KIMS) have brought a 40-year-old from the jaws of death after he suffered a fatal injury, inflicted by a fall that caused a bamboo pole piercing him through his chest.

The patient – Tapan Parida (40) of Talajanga under Chandanpur block in Puri district – was rushed to the hospital around midnight on October 28 and was immediately attended to by the doctors. His life hung in the balance as the 5-foot-long bamboo pole went through his chest and emerged from the back side above his neck. He was unable to move one of his hands.

Family members said the incident with Tapan happened on October 28 at around 9.30 pm. When the bamboo fencing gave in, he was inspecting the water level near the siphon along his paddy field. He suddenly fell on a bamboo underneath, about 15 feet down his field. The bamboo piece pierced through his chest. The locals brought him to the KIMS emergency immediately. Though the surgery was complex, they took it up as a challenge. The patient is out of danger and is recovering well.

He has, however, been advised 21days rest. Dr Pujari said the entire process for Tapan to get cured would take around three to six months as he was in a critical condition. Tapan, who got a new lease on life due to the efforts of the team of KIMS experts, has expressed thanks to the doctors and the hospital authorities.

While the name and fame of KIMS have created a niche among the people of Odisha and neighboring West Bengal, Chhattisgarh, Jharkhand, and Andhra Pradesh, it is constantly setting up new benchmarks in successful procedures and quality medical services with affordable cost a quality patient care.