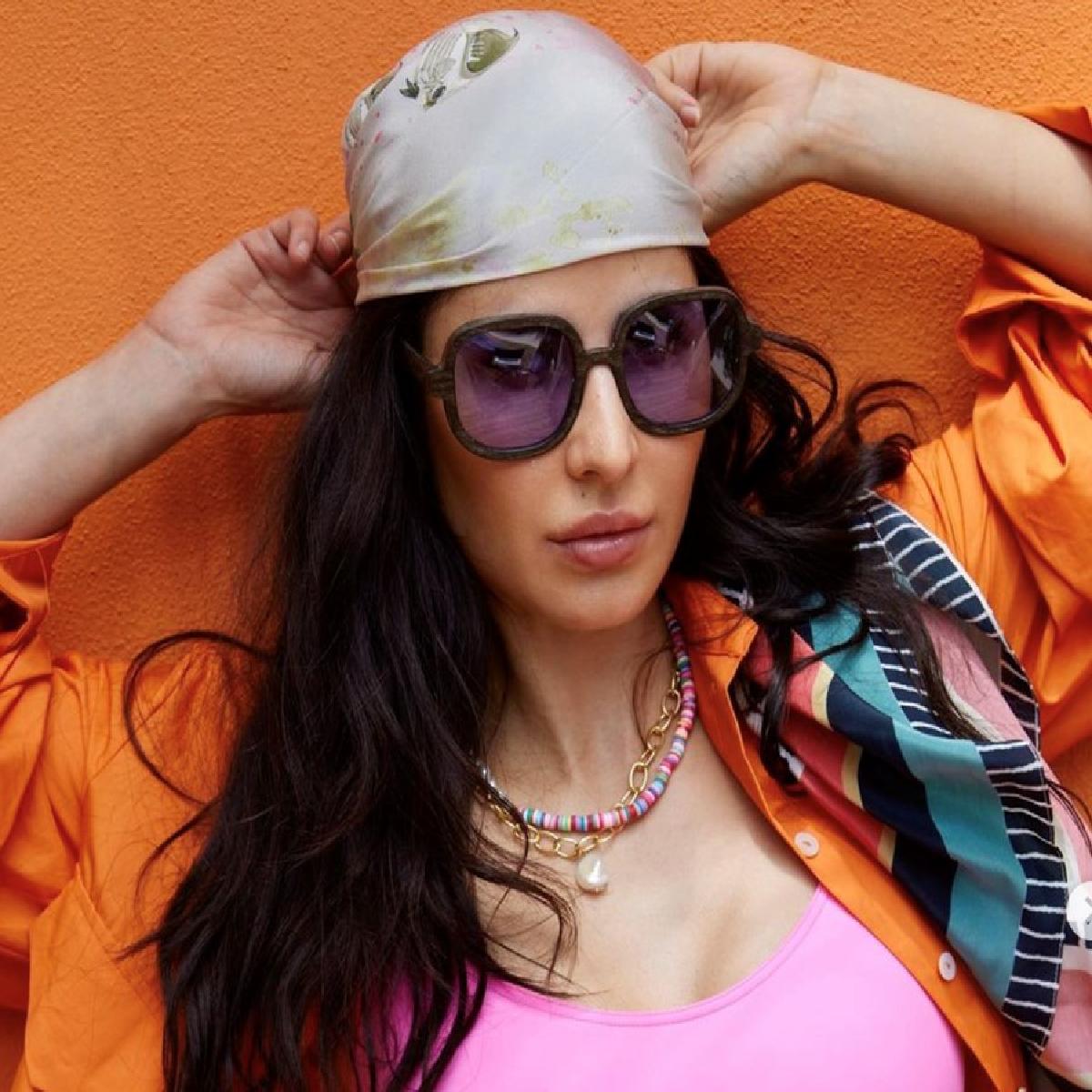 After an epic viral trailer, actress Katrina Kaif will be seen grooving to Kinna Sona Song from the film Phone Bhoot, the teaser for the song is out and makers will drop the first single today.

The song shot at a rustic backdrop of a palace features Katrina in a smoking hot avatar along with her co-stars Ishaan Khatter and Siddhant Chaturvedi.

Helmed by Gurmmeet Singh and written by Ravi Shankaran and Jasvinder Singh Bath, the horror comedy is produced by Excel Entertainment,

In the film, Katrina will be seen playing the role a beautiful ghost that brings up a business idea to two clueless guys who want to be 'Bhootbusters' (played by Ishan and Siddhant) after which the comedy of error begins.

Apart from 'Phone Bhoot,' Katrina will also be seen in an upcoming action thriller film 'Tiger 3' alongside Salman Khan and in director Sriram Raghavan's next 'Merry Christmas' opposite south actor Vijay Sethupathi. She has also been signed by Excel Entertainment to star in 'Jee Le Zaraa' co-starring Alia Bhatt and Priyanka Chopra.