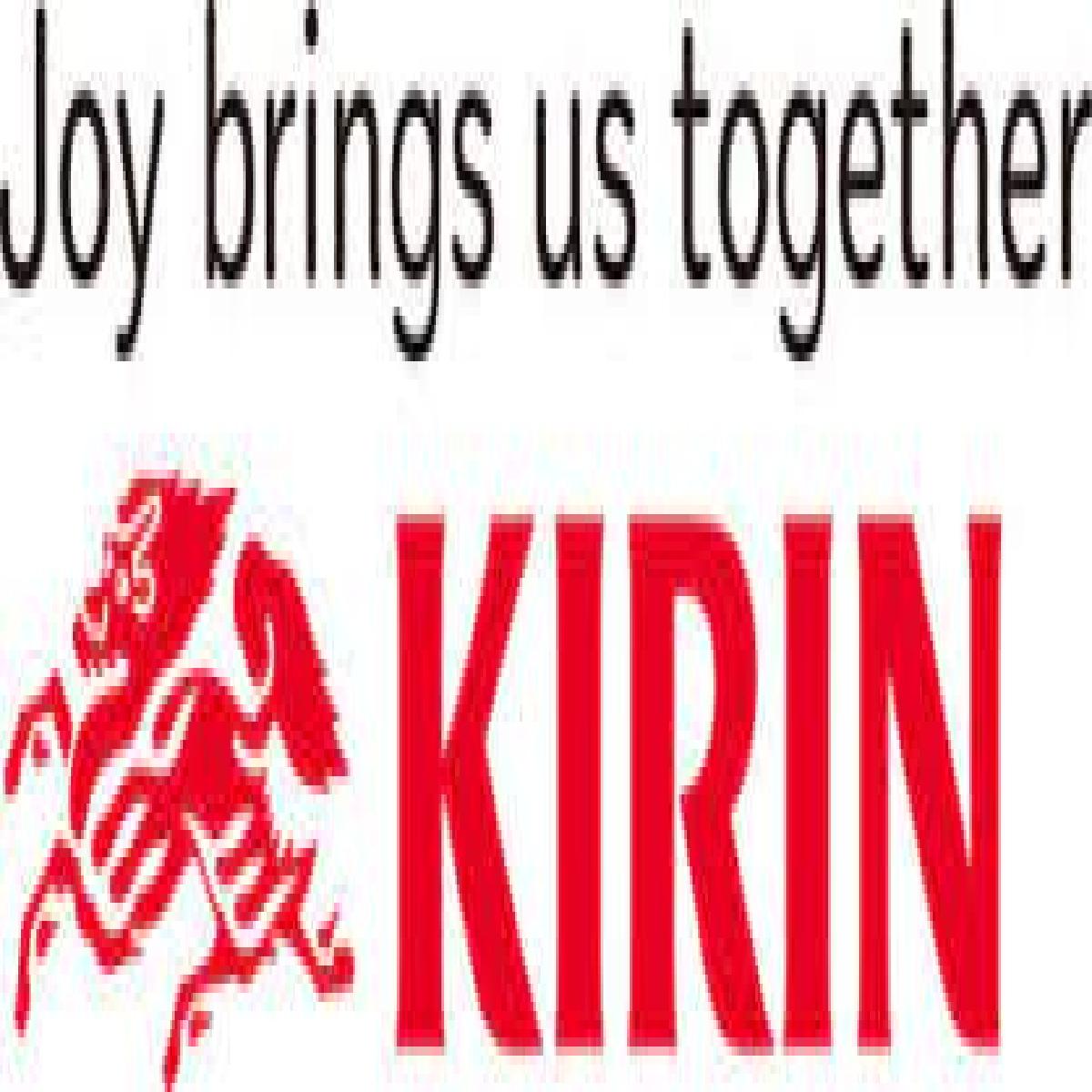 Kirin Holdings Company, Limited (Kirin Holdings) has been approved as the first world company in the food and beverage processing sector with science-based net-zero targets validated by SBTi*2 in July 2022. The Kirin Group’s long-term GHG reduction target , "realizing net-zero*3 GHG*4 emission from the entire value chain by 2050" set forth in the Kirin Group Environmental Vision 2050 was certified as a scientifically based goal consistent with the level of GHG emission reductions required by the Paris Agreement*5

Kirin Holdings, with the aim of becoming " A global leader in CSV*6”, have declared our goal of achieving net-zero emissions by 2020 under the Kirin Group Environmental Vision 2050 and have formulated a roadmap for achieving the goal, which went into operation in January 2022.

A sense of crisis was shared around the world on the issue of climate change in the wake of the 2015 Paris Agreement, the 2018 IPCC 1.5°C Special Report*7 reported that global warming from pre-industrial times must be limited to 1.5°C and GHG emissions must be reduced to net zero by around 2050. In order to achieve that common global long-term goal, many companies in the world have set "2050 Net Zero" targets. However, since there is no common standard for corporate net-zero targets, the scope of GHG emissions to be covered, the means to achieve net-zero, and the level of GHG reductions differ, and thus a divergence from the target needed to limit global warming to 1.5°C has been pointed out.

In response to this flurry of net-zero targets, the SBT Initiative developed the "Net Zero Standard" in October 2021. This standard stipulates that in order to limit global warming to 1.5°C, companies must reduce GHG emissions by at least 90% across their value chains by 2050, and the net-zero can be achieved by removing the remaining 10% of GHG emissions from the atmosphere.

In order to achieve The Kirin Group’s long-term goal, Kirin Holdings has set a mid-term target for 2030 (to reduce the total of Scope 1 and Scope 2 for the entire group by 50% and Scope 3 by 30% by 2030 compared to 2019), and is promoting GHG reduction in our value chain with the technological capabilities we have cultivated over the years. For Scope 1 and Scope 2, we have installed heat pumps at six Kirin Brewery breweries in Japan, utilizing our plant engineering capabilities to reduce GHG emissions by approximately 3,800 tons per year. In terms of Scope 3, we are gradually expanding the use of "R100 PET bottles" made of 100% recycled PET resin, and are rolling them out for some of ourKirin Nama-cha brands.

With the goal of achieving net zero emissions by 2050, Kirin Holdings will continue to work toward the realization of the Kirin Group Environmental Vision 2050, which aims to strengthen the resilience of society and the company, and to lead the way toward the creation of a decarbonized society.

Kirin Holdings can trace its roots to Japan Brewery which was established in 1885. Japan Brewery became Kirin Brewery in 1907. Since then, the company expanded its business with fermentation and biotechnology as its core technologies, and entered the pharmaceutical business in the 1980s, all of which continue to be global growth centers. In 2007, Kirin Holdings was established as a pure holding company and is currently focusing on boosting its Health Science domain.

Under the Kirin Group Vision 2027 (KV 2027), a long-term management plan launched in 2019, the Kirin Group aims to become “A global leader in CSV, creating value across our world of Food & Beverages to Pharmaceuticals.” Going forward, the Kirin Group will continue to leverage its strengths to create both social and economic value through its businesses, with the aim of achieving sustainable growth in corporate value.