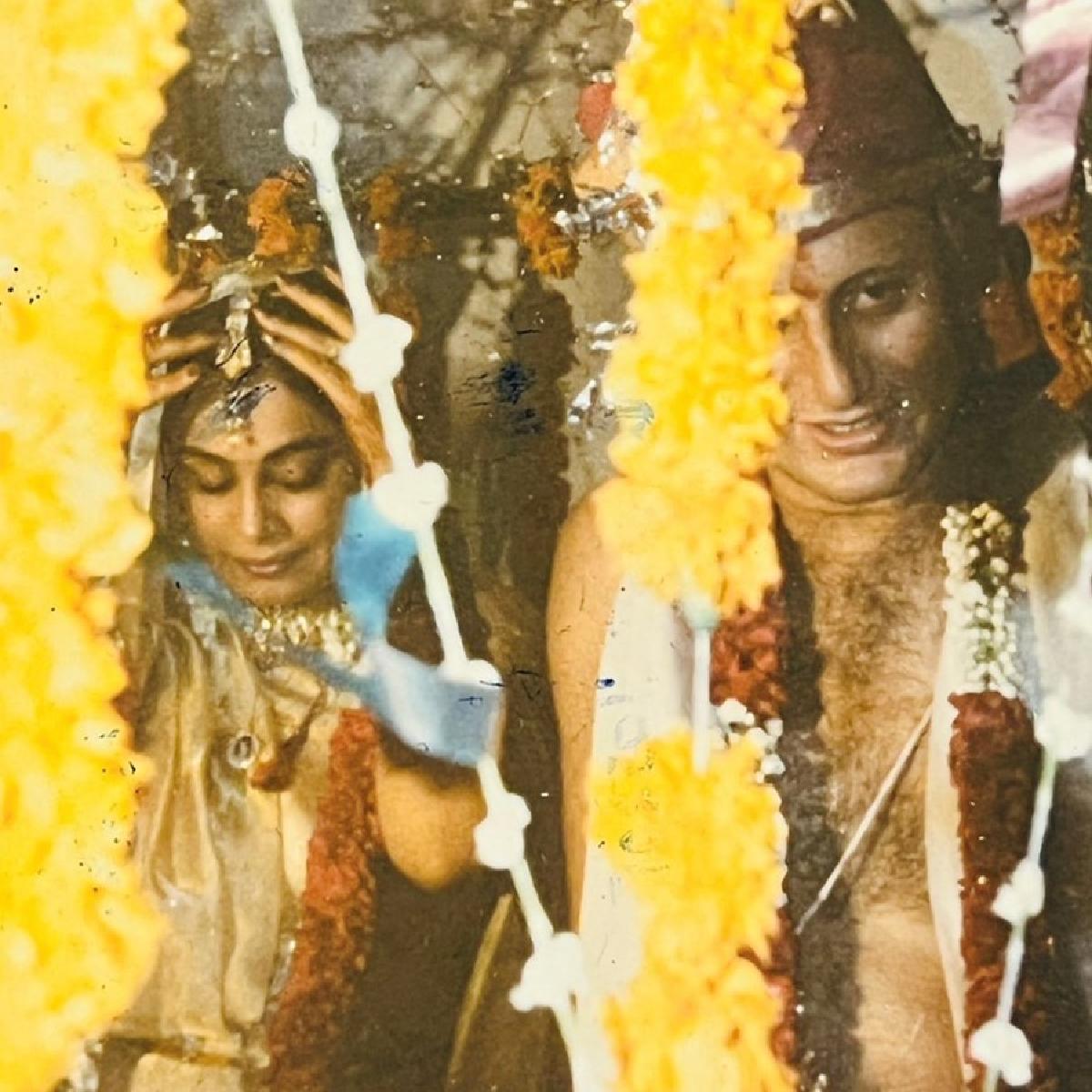 Actor turned politician Kirron Kher and Anupam Kher celebrates 37 years of blissfully married, and pens twining notes for each other to mark the day super special.

Sharing a picture for the wedding ceremony, actor Anupam Kher wrote, “Happy anniversary dearest #Kirron. Dug out this pic of our wedding 37years ago from the Treasure Trunk of my father during my recent visit to Shimla!! May God give you all the happiness, long and healthy life. Saalgirah Mubarak ! #MarriageAnniversary #Kirron #Anupam #37Years #Pushkarnath”

In the picture, Anupam and Kirron are seen dressed in traditional outfits during their wedding ceremony.
Anupam Kher and Kirron Kher tied the knot in 1985. Kirron was previously married to Gautam Berry and had son Sikandar Kher in 1981.

Sharing the same, Kirron Kher wrote, “Happy Anniversary @anupampkher darling. May God bless us always. Thank you for being there with me for all these years. I miss you today as you are in Mumbai and I am in Chandigarh. Lots of love”

Meanwhile, on the work front, Anupam is busy shooting for his films 'Emergency' and 'The Signature'. He will also be seen sharing screen space with Amitabh Bachchan and Boman Irani in Sooraj Barjatya's 'Uunchai', which is scheduled to hit the theatres on November 11 this year.On the other hand, Kirron is mainly busy with her political work as a BJP leader.