Knives Out 2 Trailer Is Out 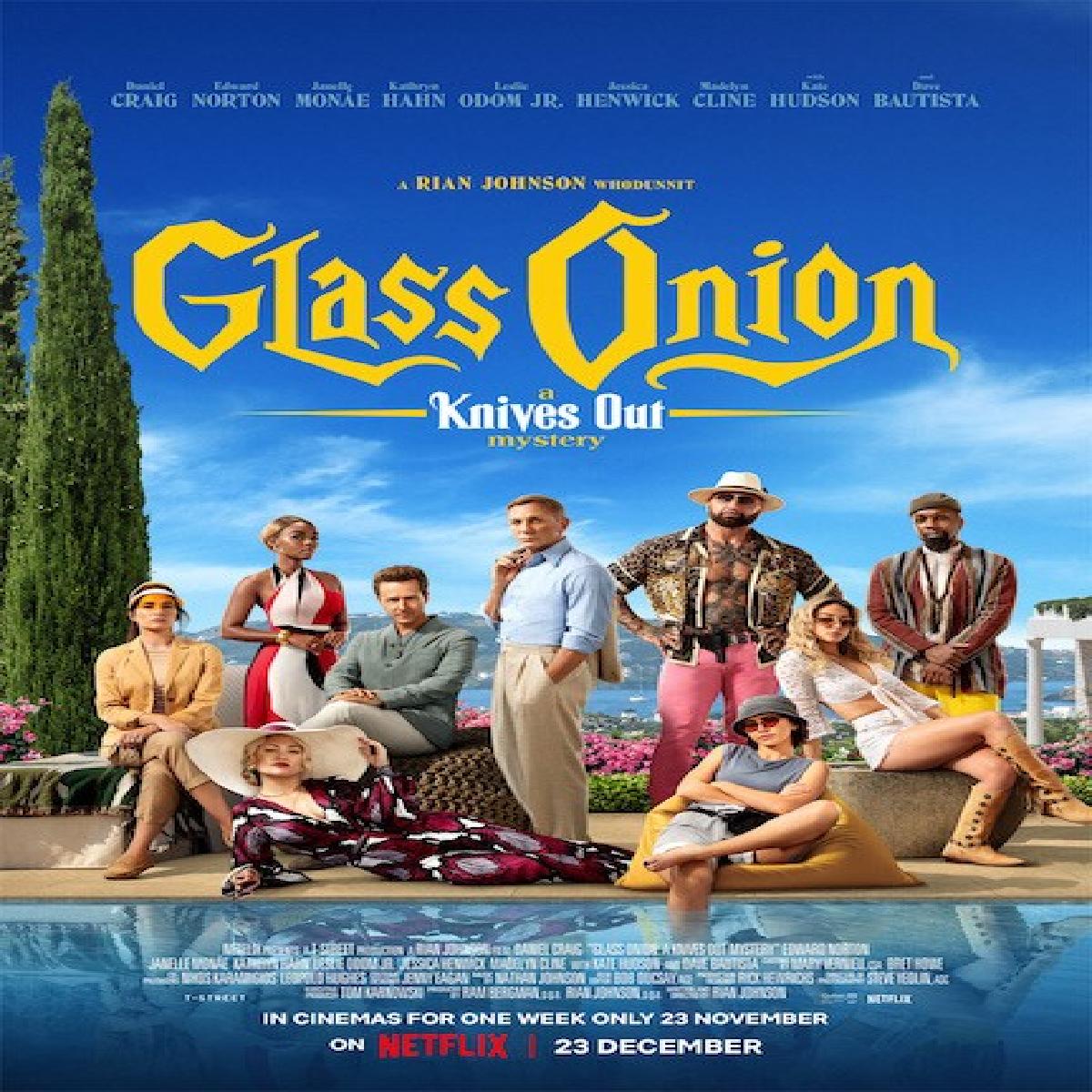 Netflix drops the official trailer for the highly anticipated whodunit sequel Glass Onion: A Knives Out Mystery, also known as just Knives Out 2.

Helmed by Rian Johnson, famed Southern detective Benoit Blanc travels to Greece for his latest case. The real question is not just who did it, but why?

The film is written and directed by acclaimed American filmmaker Rian Johnson, produced by Ram Bergman and Rian Johnson.

Netflix will release the film in theatres first at the end of November, then streaming worldwide from 23rd December 2022.