Koffee With Karan Season 7 New Teaser Is Out 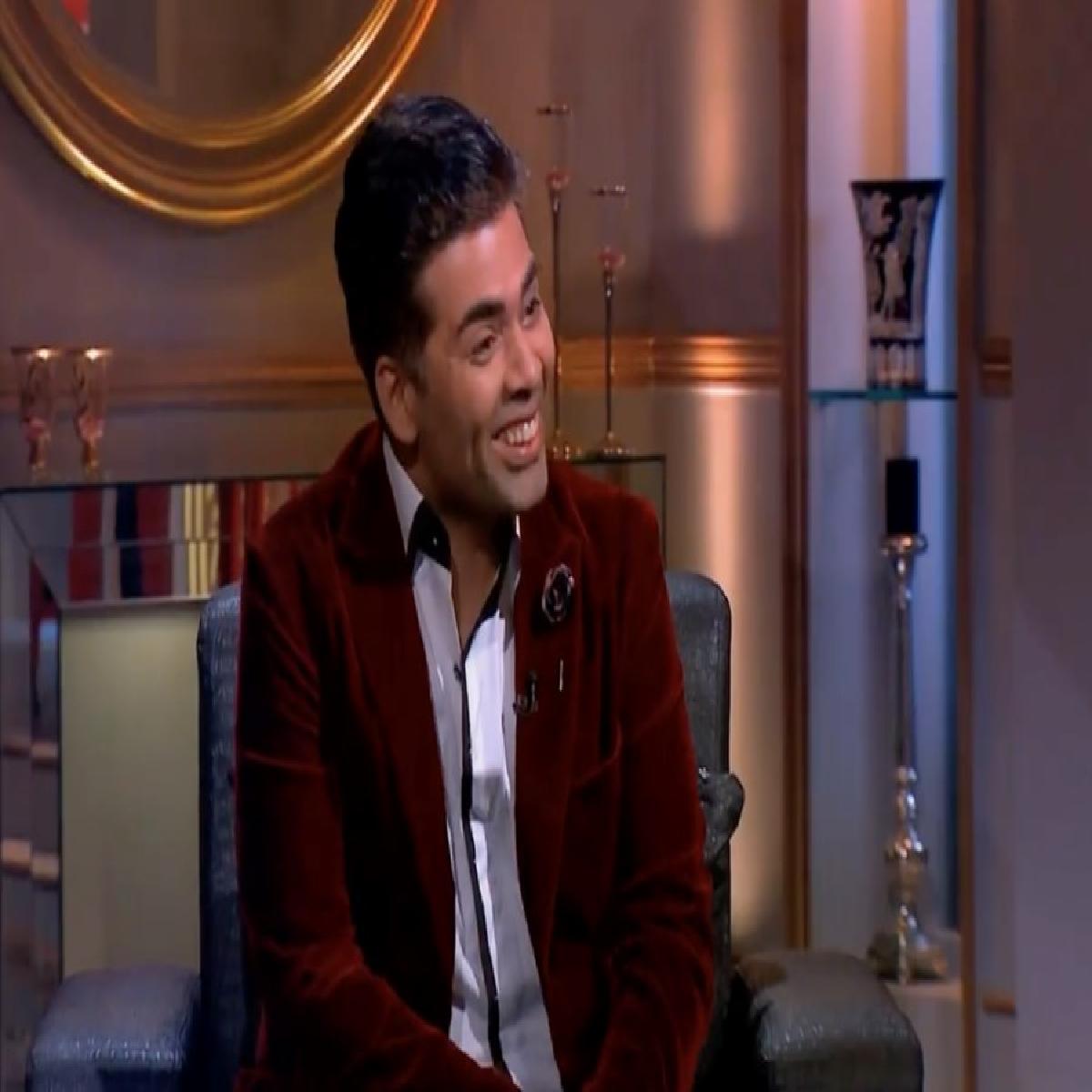 Koffee With Karan is probably one of the most fun, controversial and talked about celebrity chat show in the current lot, and now filmmaker, producer and host Karan Johar is coming with a brand new season, unveils a fun teaser on his social media profile.

Sharing the video post, which sort of chronicles some of the most fun and quirky moments in meme style, Karan Johar captioned his post, “It’s bigger, it's better and the brew is piping hot! #HotstarSpecials #KoffeeWithKaran S7 new season starts 7th July only on Disney+ Hotstar! @disneyplushotstar @apoorva1972 @jahnviobhan @aneeshabaig @dharmaticent”

Koffee With Karan Season 7, the new season of the popular chat show will air from July 7, 2022, on the OTT platform Disney Plus Hotstar.

The filmmaker shared a video on his Instagram handle, which showed the clip of actors Shah Rukh Khan, Priyanka Chopra, Kareena Kapoor, Ranveer Singh, Ranbir Kapoor and others from the previous seasons of the show. Towards the end of the video, Karan Johar, who is the host of the show, promises the audience that this season will be bigger, better and more beautiful.

Rumours are rife that actors Alia Bhatt and Ranveer Singh will be the first guest on Koffee With Karan season 7. Both the actors will soon feature in KJo's upcoming movie Rocky Aur Rani Ki Prem Kahani, which also stars Dharmendra, Shabana Azmi and Jaya Bachchan.