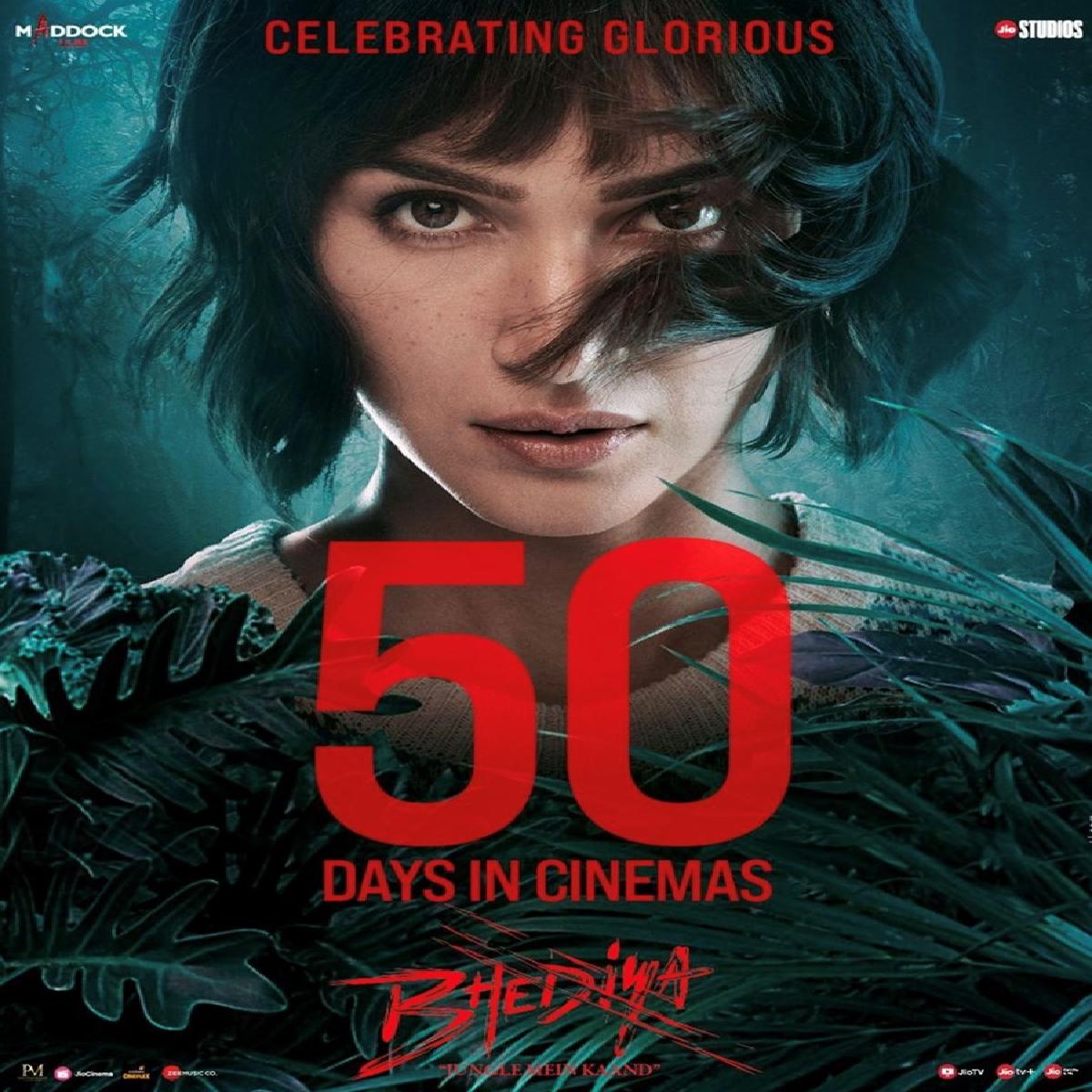 The film also features Shraddha Kapoor, Rajkummar Rao, and Aparshakti Khurana in extended cameos. The film was released on 25 November 2022 to positive reviews and it’s been running successfully for 50 days.

She will also reteam with Kartik Aaryan in Shehzada, a remake of the Telugu film Ala Vaikunthapurramuloo, and star with Shahid Kapoor in an as-yet untitled romantic comedy.