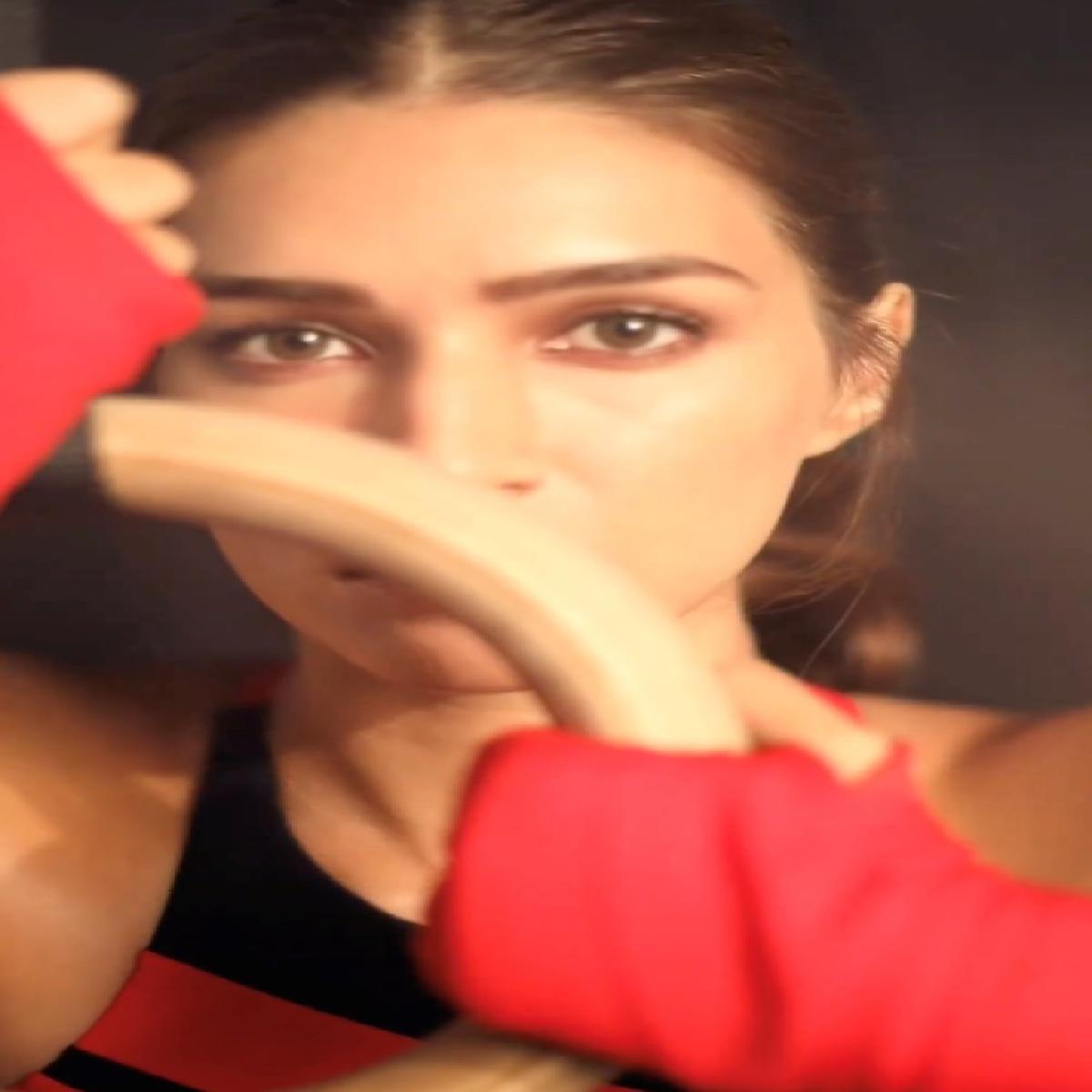 Actor Kriti Sanon started her entertainment journey with 'Heropanti, as she clocks eight years in the cinema, she embarks on a new one, as an entrepreneur.

Kriti will soon be launching a fitness app called 'The Tribe'. She took to her social media and penned, “They say “Your Vibe Attracts Your Tribe”!! I have always been someone who believes in pushing people I truly believe in and today stands for exactly that”

“8years ago, I started my journey as an actor in the hindi film industry with the help of people who believed in me and gave me wings to fly! Today, 8yrs later, exactly on the same day, I am thrilled to announce my journey as an Entrepreneur with my three amazingly talented Co-founders Anushka Nandani, Karan Sawhney and Robin Behl as we launch our Passion Project “The Tribe”

“I discovered my personal fitness journey post MIMI when I had to shed the 15kilos I had put on for the film and we hit a lockdown where gyms were shut. Robin, Karan and Anushka became a Huge part of this journey of mine and made me realise that to stay fit, all you need is motivation, the right guidance and someone who can make workouts fun for you no matter where you are”

“We at The Tribe believe in motivating you to become the best and the fittest version of yourself- Be it with in-studio, group/personal or virtual sessions with some of the coolest, youngest & fittest trainers who will not only push your limits but also make workouts super fun!
Also excited to announce that we will be launching The Tribe App later this year which will give you access to anything and everything to do with Fitness & Mindfulness no matter where you are. Till then Join @thetribeindia and #KeepMoving!” read the full note.

Meanwhile, on the work front, Kriti has a string of upcoming big ticket releases like Ganapath, Adipurush, Bhediya and Shehzada.