Kunal Kemmu Will Make His Directorial Debut With Madgaon Express 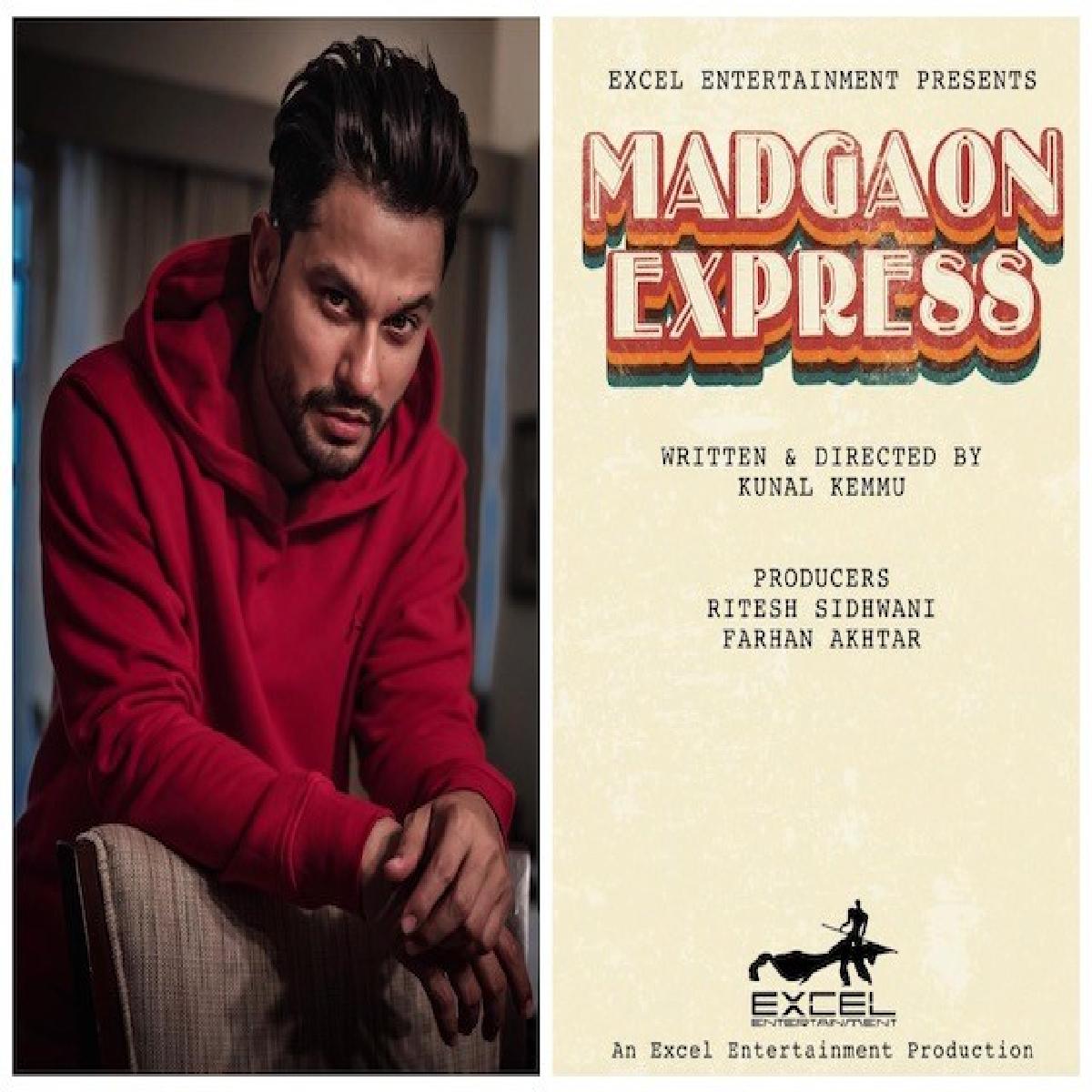 Actor Kunal Kemmu adds one more feather in his cap, bags his first directorial debut movie with Excel Entertainment. On the auspicious occasion of Ganesh Chaturthi, Kunal Kemmu brought this announcement to his fans about his directorial venture with the film named ‘Madgaon Express’.

Sharing the poster, Kunal wrote, “Ganpati Bappa Moriya! As all good things begin with his name I can’t think of a better day to share this with all of you. It started with a thought in my head, which grew into a dream which flowed out through my fingers into words on my laptop, and now it is becoming a reality on its way to the silver screen”

“A big thank you to @ritesh_sid @faroutakhtar and @roo_cha at @excelmovies for believing in my script and my vision and partnering with me on this exciting journey in the world of cinema. With folded hands and a bowed head I seek all of your blessings and the blessings of Ganpati Bappa. Introducing “Madgaon Express”. #Madgaonexpress”

The ensemble and storyline of the film are yet be announced, but the film has been confirmed with Kunal at the helm. Apart from direction, Kunal Kemmu will soon be seen in Kanjoos Makkhichoos and Malag 2.