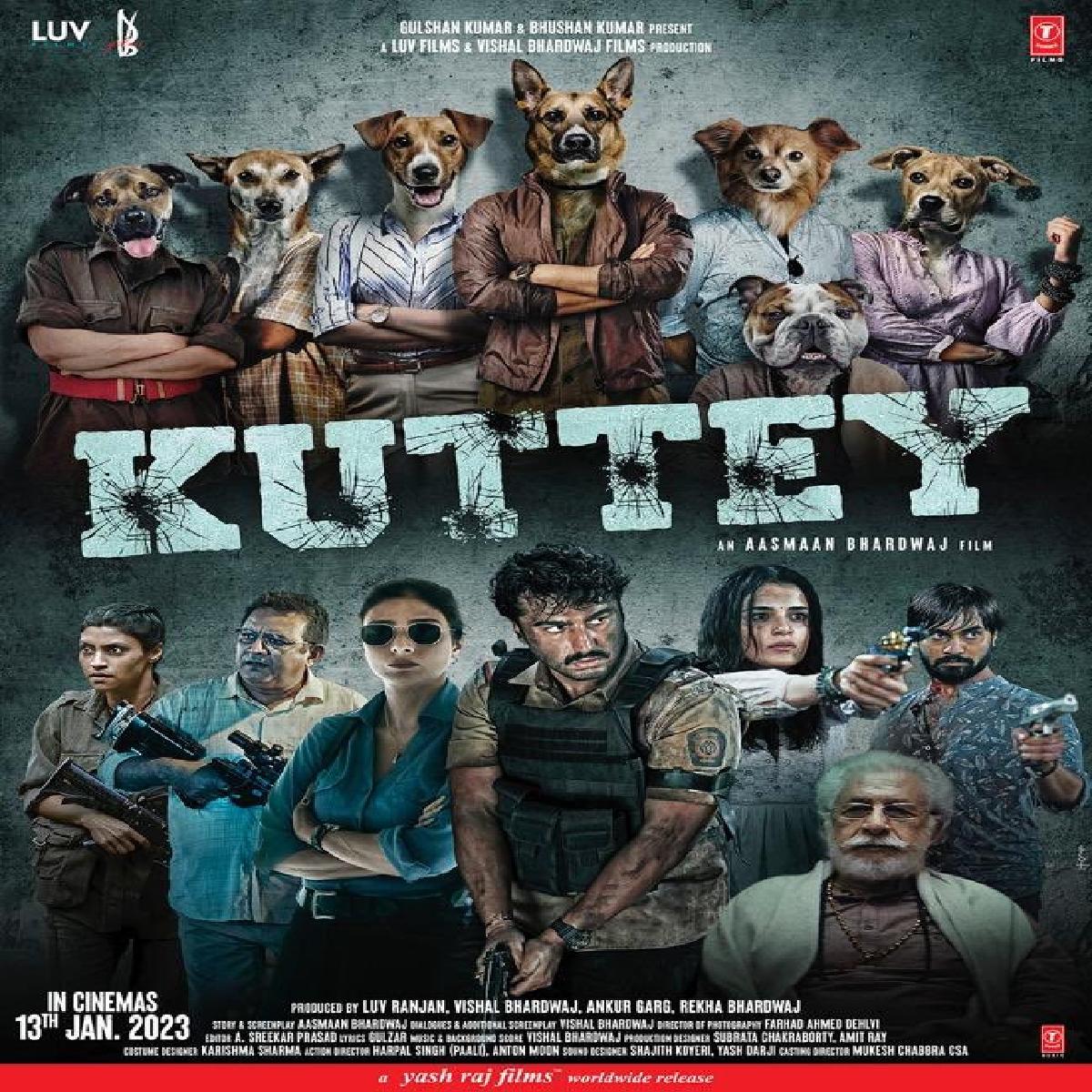 The film marks the first ever association of Vishal and Arjun Kapoor. The music for Kuttey has been composed by Vishal Bhardwaj and written by Gulzar.

Apart from Kuttey, actor Arjun Kapoor is also shooting for the film, titled The Lady Killer, a directorial venture of Ajay Bahl, the thriller is produced by Bhushan Kumar and Shaaliesh R Singh, also starring Bhumi Pednekar in the lead role.