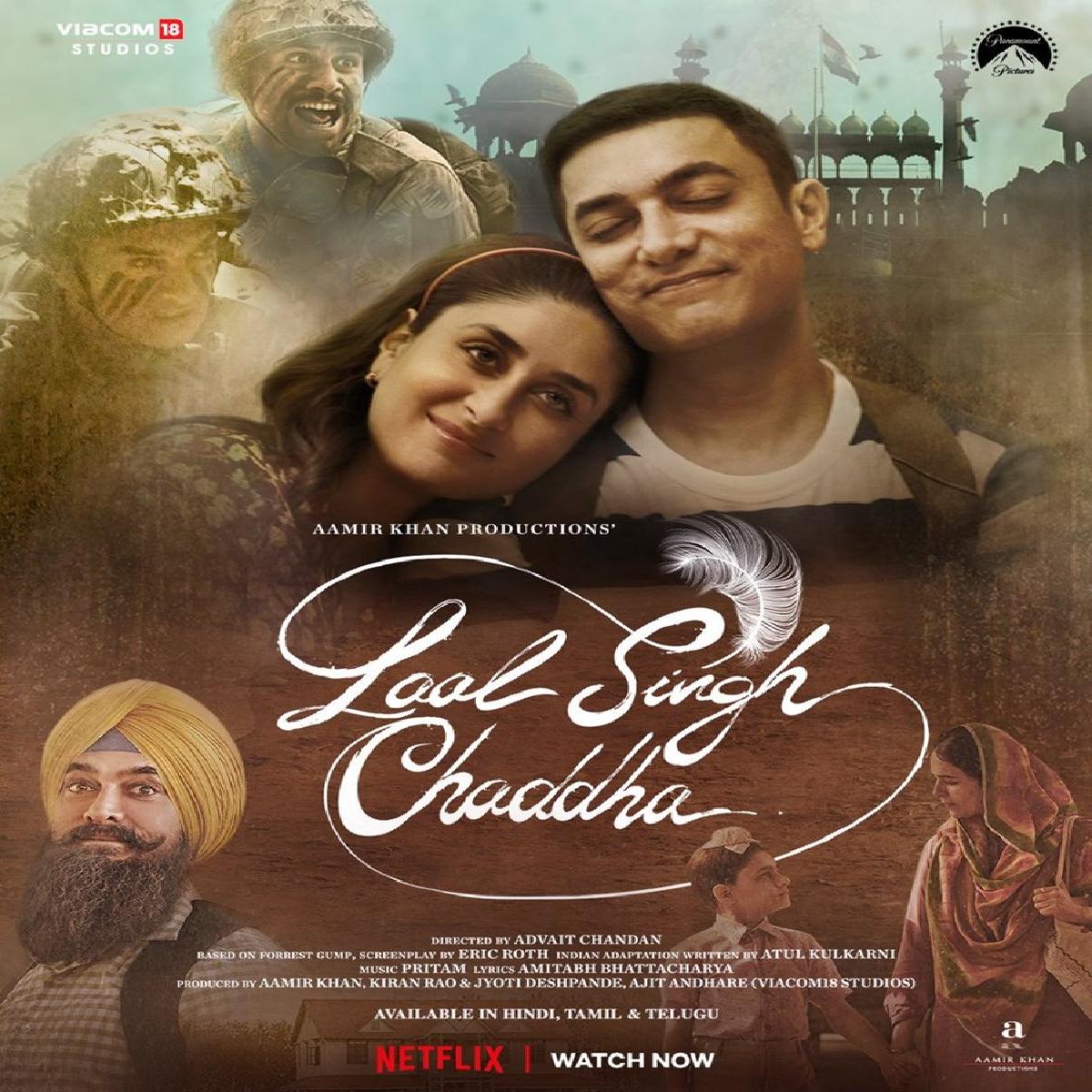 Helmed by Advait Chandan, an official remake of American film Forrest Gump which itself is an adaptation of the novel of the same name by Winston Groom. Produced by Aamir Khan Productions and Viacom18 Studios. The film released theatrically but turned out to be a dud, and now it is streaming on Netlflix.

The film also marked the Hindi debut of south actor Naga Chaitanya and also starred Mona Singh. The film streaming on OTT platfrom, despite opening with mixed reviews, the movie didn’t find its niche audience and was taken down from cinema halls.

Meanwhile on the work front, Aamir Khan has not announced any project after the release of Laal Singh Chaddha.

Kareena Kapoor Khan will star in Sujoy Ghosh's film adaptation of The Devotion of Suspect X for Netflix and a film on friendship directed by Rajesh Krishnan. She will make her production debut in an as-yet untitled thriller, in which she will also star.