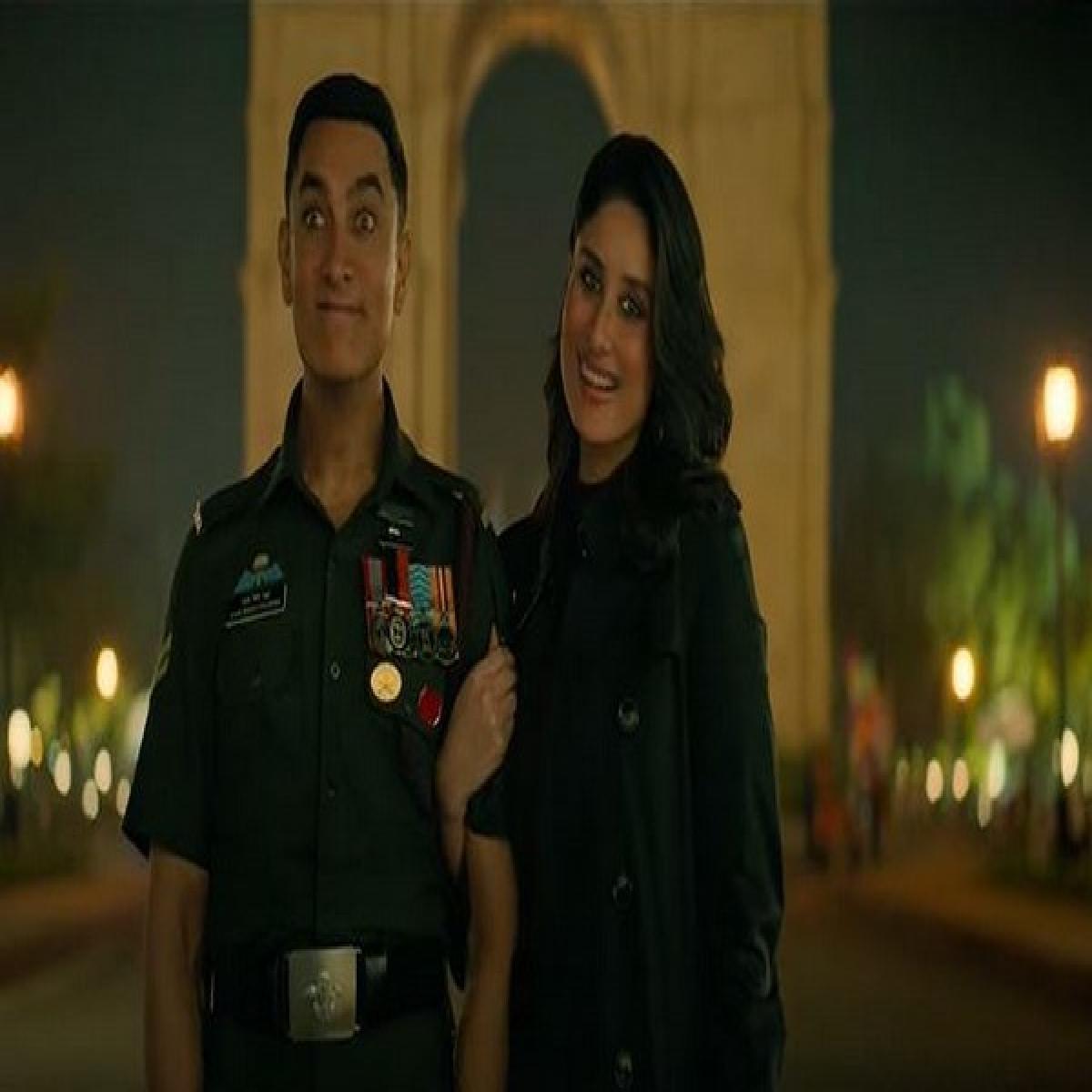 The first official trailer for Aamir Khan, Kareena Kapoor Khan, Mona Singh and Naga Chaitanya starrer Laal Singh Chaddha is finally out and within hours of its release the trailer has racked up 17 million hits.

Helmed by Advait Chandan, the film is a remake of Hollywood classic Forrest Gump.

The trailer gives a glimpse into the fascinating and innocent world of Laal Singh Chaddha, the film's protagonist. His slow-witted approach and childlike optimism are the driving force of the movie.

It shows multiple picturesque locations, exhibiting the Indian heritage in its tranquil form. Aamir's cute chemistry with Kareena is great and Mona Singh also looks seamless in the role of the protagonist's mother.

Produced by Aamir Khan Productions, Kiran Rao, and Viacom18 Studios, Pritam has composed the music for the movie that releases in theatres on August 11.